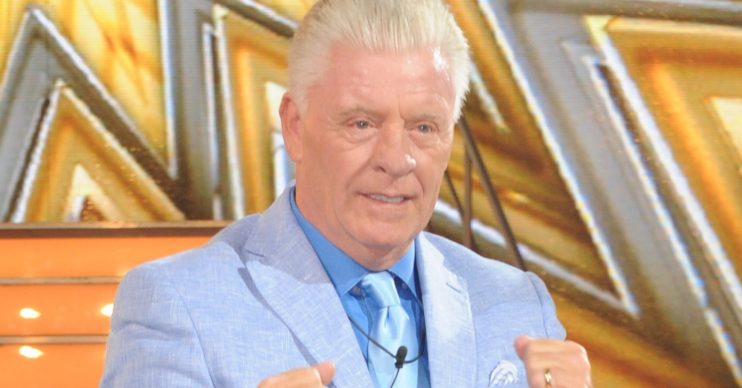 He reportedly 'bombarded' fans with texts about deceased loved ones

Celebrity medium Derek Acorah was the subject of an Advertising Standards Authority investigation just week before he died, according to reports.

It has now been reported by The Mirror that Derek was investigated by the ASA prior to his death for ‘bombarding members of the public with misleading online posts’.

The ASA reportedly launched the probe in September after receiving three complaints from members of the public.

One complainant claimed she had received 17 messages from the star, telling her a deceased loved one had a message for her.

At the time, a spokesman for Derek said the clairvoyant “would never intentionally mislead any member of the public and has received assurances that all social media activities are within the rules”.

The ASA reached an “informal resolution” over the complaints in December.

Explaining what this ruling means, the Authority states: “We will, where it is appropriate, resolve issues informally.

“For example where a minor or clear cut breach of the Advertising Codes has been made, we might issue advice and guidance on how to comply with the rules of the Codes or seek an assurance that an advertiser will change or withdraw their ad straight away.”

This latest report comes after Derek’s grieving widow launched a scathing attack on an unnamed couple, claiming they “hounded” him as he lay in a coma.

Gwen, his wife of 24 years, wrote in a statement: “To the vile couple who hounded him for responses to their ridiculous campaign whilst he was in intensive care in a coma, I hope you have the decency to hang your heads in shame.