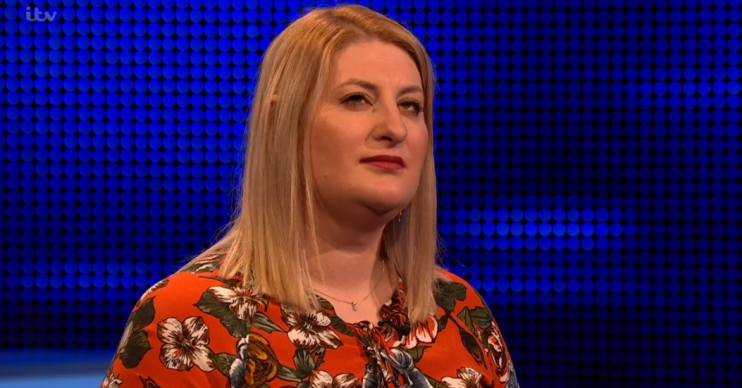 Fans of The Chase have slammed quizzer Mark Labbett for putting an offer on the table that was so low it was practically ‘untakeable’.

Viewers accused The Beast of being “mean” in tonight’s (January 29 2020) episode when he set a new record for the all-time lowest low offer ever seen on the ITV quiz show.

The previous low was, according to Mark, minus £15k – but he did contestant Jo one better (or worse) by offering a staggering minus £17k.

Jo managed to get seven right in the cash-builder round. When she turned to face Mark, he told her: “Well, the record low offer is minus £15k. I’m not going to be as mean as that…”

“Oh no,” Joe replied, as she seemed to see what was coming.

At that point, her teammate Mark was the last left, sitting on an impressive pot of £37k. He advised her to go for her £7k and not the high offer, which was £53k.

Presenter Bradley Walsh asked Jo: “Not tempted by the minus £17k?”

Mark defended it and said he had to make the low offer “suitably unappealing”.

Joe might have regretted not taking the low offer in the end though, as The Beast managed to catch her.

Viewers, meanwhile, rushed to Twitter to slam the incredible low offer, with one asking “why bother” and another suggesting the social media site would have gone into “meltdown” if Jo had taken it.

One said: “[Bleeping] hell, that’s the first time I’ve seen the minus offer that high! Thank [bleep] she didn’t take that, Twitter would hunt her down #TheChase.”

Another wrote: “Why even bother having a minus option if your just gonna make it untakeable #TheChase.”

A sixth tweeted: “Phew, if she’d gone -17 it would have broken twitter #TheChase.”

Phew, if she’d gone -17 it would have broke twitter #TheChase

– The Chase airs on ITV weekdays at 5pm