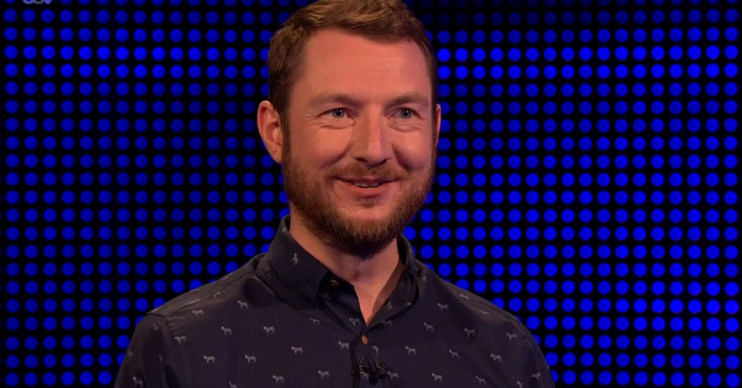 Fans of The Chase called a contestant on tonight’s episode a “machine” after he properly “demolished” The Vixen in a tense final round.

Contestants Gareth and Sue were the only two left in their team as they took on quizzer Jenny Ryan in the final chase with £10,000 in the pot.

And a blistering performance from Gareth, in particular, saw them off to a solid start as they set the bar high for the chaser by getting 21 questions right.

Jenny was on form in tonight’s (27.01.20) episode too though, having easily caught the other two contestants – one of whom, Anthony, got an impressive £9k in his cash-builder round.

But her efforts weren’t enough to beat the combined might of Gareth and Sue, and after a handful of pushbacks she lost by eight points.

“That was a really good performance from the team,” she said afterwards. “I got a couple of questions wrong in the first half dozen and that put me behind. I was always chasing after that.”

“Unbelievable,” host Bradley Walsh said. “There you are, Sue and Gareth go home five grand richer each from today’s game and they take down the Vixen, who’s been on scintillating form recently… brilliant.”

Reacting on Twitter, many fans heaped praise on the pair – especially Gareth, who was super fast as he fired off answers to the questions read out by Bradders.

Others pointed out that The Vixen had been well and truly “annihilated” and “demolished”.

On said: “Brilliant. Gareth is a machine.”

The Chaser has been absolutely demolished.

A third put: “Great to see Sue and Gareth win #TheChase – great performance. #TheVixen annihilated. (Sad, I know, but I loved it.).”

Someone else said, during the final chase: “Gareth absolutely smashing this! Go on lad #thechase.”

A fifth tweeted: “Crikey, Gareth was on fire…”

“That was a damn impressive performance from Gareth,” said a sixth.

Another wrote: “The Chaser has been absolutely demolished here #TheChase.”

Crikey, Gareth was on fire…😃 #TheChase

That was a damn impressive performance from Gareth #TheChase

The Chaser has been absolutely demolished here #TheChase