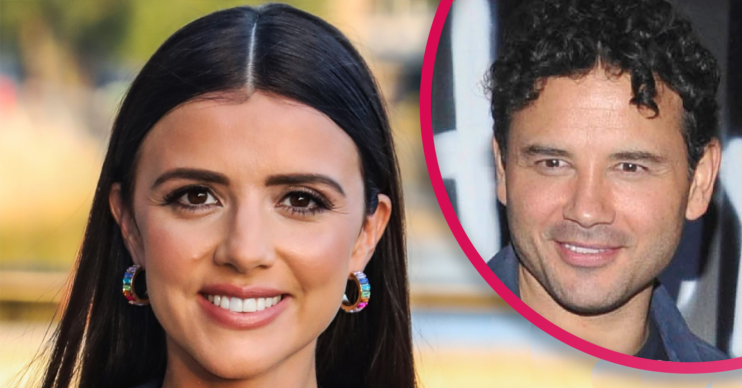 Ryan Thomas admits ‘jealousy’ over son Roman: ‘Lucy is obsessed, what about me?’

The pair are about to welcome their second baby

Actor Ryan Thomas has admitted to feeling jealous about his fiancée Lucy Mecklenburgh showing their son so much attention.

The couple welcomed Roman into the world two years ago and have another baby on the way.

Ryan spoke candidly about the couple’s relationship on his Mancs On The Mic podcast.

He said: “She’s obsessed with Roman and it’s amazing. But then sometimes she’ll kiss and cuddle him and go: ‘I love you so much, give me a snog,’ and I go: ‘What about me?’

“Sometimes it’s very difficult for me to adapt to someone that’s not as warm and affection as I am, we can’t all be huggy, kissy, lovey people.”

“I think we had added pressure in our relationship as a new family, we had a baby in lockdown and we never got any time as a couple.

Sometimes she’ll kiss and cuddle him and go: ‘I love you so much, give me a snog,’ and I go: ‘What about me?’

“And I think that has a negative effect on our relationship if we look back,” she admitted.

Lucy accepted that they do need to make more time for each other and go on date nights.

She then pointed out the couple could jump on a plane to Ibiza when they wanted before they were parents.

Baby news – when is Lucy due?

Lucy is expecting her second child in the late spring.

The couple know they are having a girl and can’t wait to meet her.

But Ryan hopes it won’t be when he is on TV!

Read more: 365 Days on Netflix: Are they really having sex?

The actor has signed up for ITV’s show The Games.

However, as Lucy nears her due date, the actor told This Morning fans he’s worried she’ll give birth during his appearance on the new show.

He said: “Well the problem we’ve got is my wife-to-be is due is due any time so I’m hoping it doesn’t come between the show.”

Ryan is also a proud dad to his daughter Scarlett, who he shares with Coronation Street actress Tina O’Brien.

The teenager is following in her parents’ footsteps and has bagged herself a part on Waterloo Road.

And it looks like it will be a real family affair.

When the news was confirmed the whole family took to Twitter congratulating the actress on her big achievement.