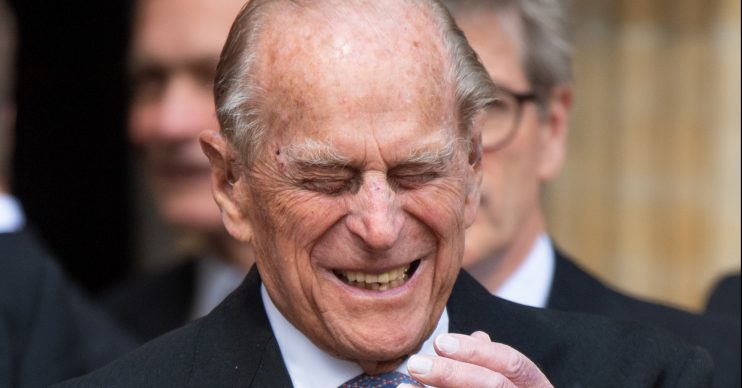 He's said to be in good spirits

Prince Philip is reported to have been in good spirits as he spent his second day in hospital on Saturday.

The Duke of Edinburgh, 98, was taken to hospital on Friday (20.12.19) and reports since have claimed he was admitted after having flu-like symptoms for weeks and experiencing a fall.

But according to The Telegraph, Queen Elizabeth II’s husband has been laughing during his stay at the private King Edward VII hospital.

The duke is also reported to have been joking with staff at the facility, which is located in Marylebone, London.

According to a source quoted by the Daily Mail, Prince Philip recently took a “bad turn” and has been looking “much frailer”.

The source told the publication: “The duke has had a bad turn recently and has been looking much frailer of late.

“He’s a remarkable man who has always prided himself on how robust he is, but he is six months off his 99th birthday and age takes its toll.

“He hasn’t been looking terribly well of late.”

The admission is a precautionary measure.

Buckingham Palace, however, insisted that Philip’s hospital stay was only a “precautionary measure” and related to a “pre-existing condition”.

In a statement, a rep said: “The Duke of Edinburgh travelled from Norfolk this morning to the King Edward VII Hospital in London for observation and treatment in relation to a pre-existing condition.

“The admission is a precautionary measure, on the advice of His Royal Highness’s doctor.”

It comes after a somewhat turbulent year for the royal.

In January, he was embroiled in controversy after a car he was driving was involved in a crash with another vehicle near the family’s Sandringham Estate in Norfolk.

The royals were criticised initially over their response to the mishap, although the Queen sent a letter to the driver of the other vehicle – who was injured in the incident and later slapped with a driving ban.