Dame Helen Mirren has spoken of the awkward moment she forgot royal protocol during a meeting with the Queen.

The actress, 74, recalled how she received a "lesson in embarrassment" the afternoon she was invited to have tea with the monarch. 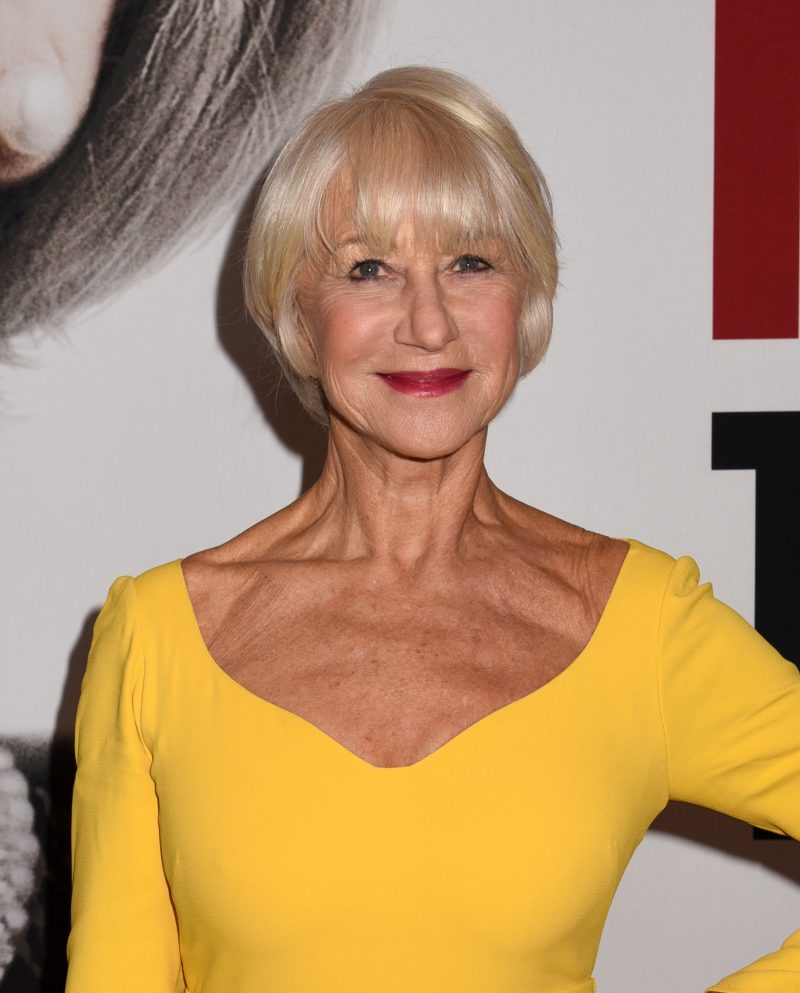 She expected there to be many more people at the meeting (Credit: Photo Image Press/Splash News / SplashNews.com)

Speaking at the Helen Mirren and Hawk Koch Discuss The Magic of Movies event, she said Queen Elizabeth II invited her for tea and thought it was going to be a big gathering, with as many as 200 other people.

The star felt she could "manage" such a big event, as she had been to one before.

But when she arrived, there were only "eight people sitting around a table", including Prince Philip and the Queen.

While there, Helen said she tried "desperately" to "make polite conversation" but it somehow all came out "like gobbledygook". 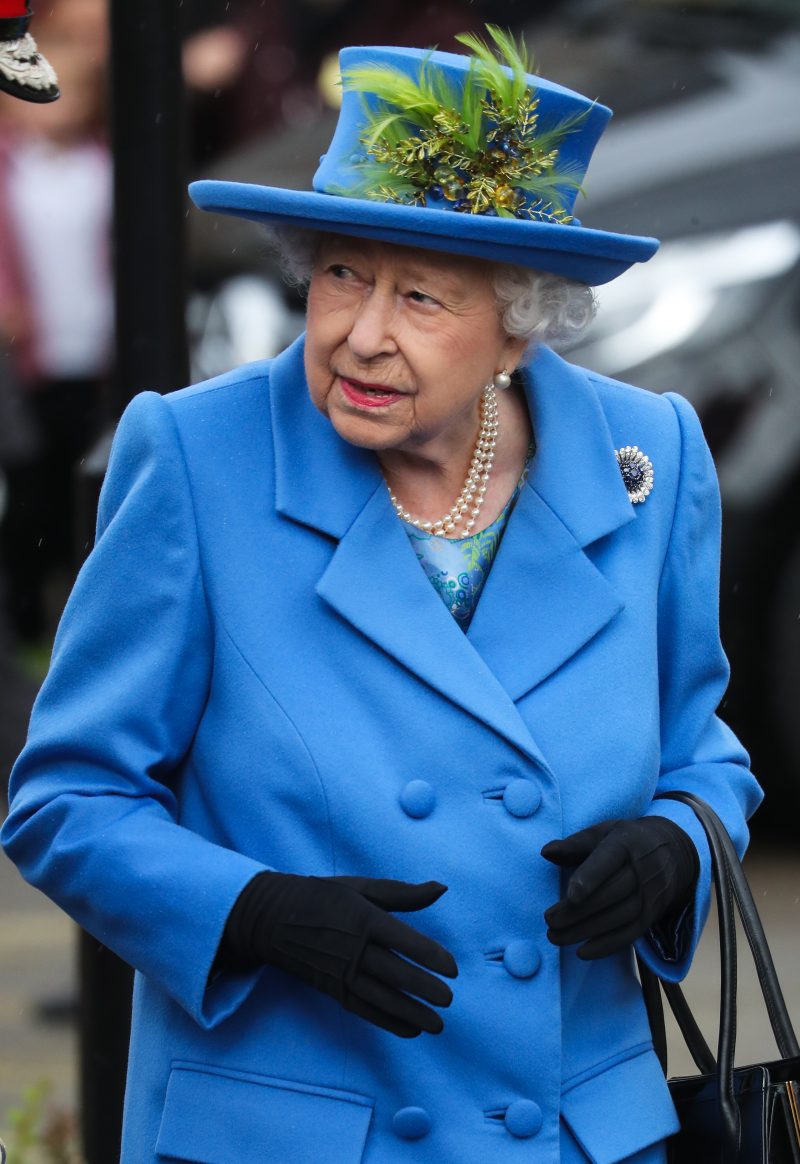 The Queen was having an "intense" conversation about sandwiches when Helen forgot royal protocol (Credit: SplashNews.com)

Things quickly started spiralling out of control for the Oscar winner. She explained, as reported by People, that she got a cup of tea while the Queen was having "a very intense conversation" with Prince Philip regarding the sandwiches.

She said: "The milk is on the other side of Prince Philip and I want some milk in my tea, but my brain goes completely dead and I cannot remember how to address Prince Philip. 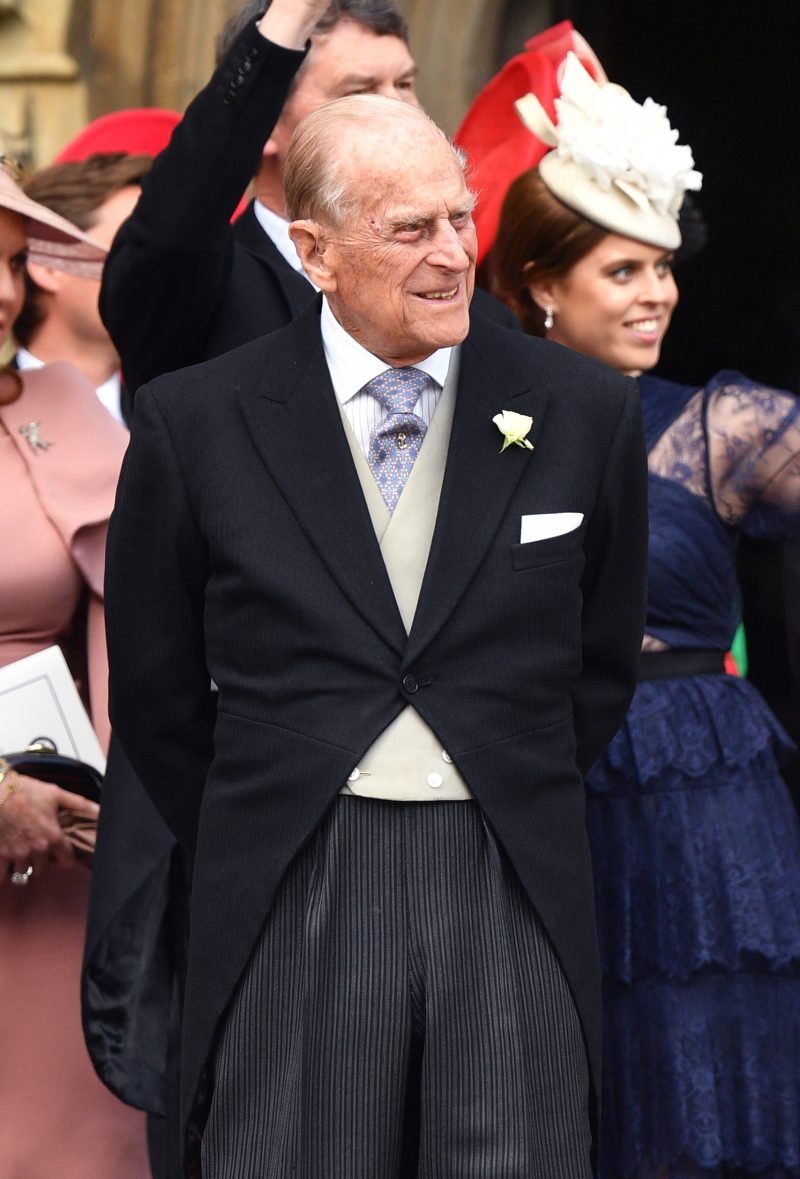 She said Prince Philip was also there (Credit: SplashNews.com)

"I mean, is it sir? Is it your majesty? Is it your highness? Is it rude to ask him to pass the milk? Or should I just ask for a lackey? I finished up not having any milk. I just couldn't sort it out."

Despite the awkward moment, Dame Helen still relished her experience of meeting the royals.

Helen, who caused a stir during her recent appearance on The One Show when she pulled up Strictly's Alex Scott for using an "insulting" word, continued: "It's a lesson in embarrassment, but they were lovely, they were utterly gracious."