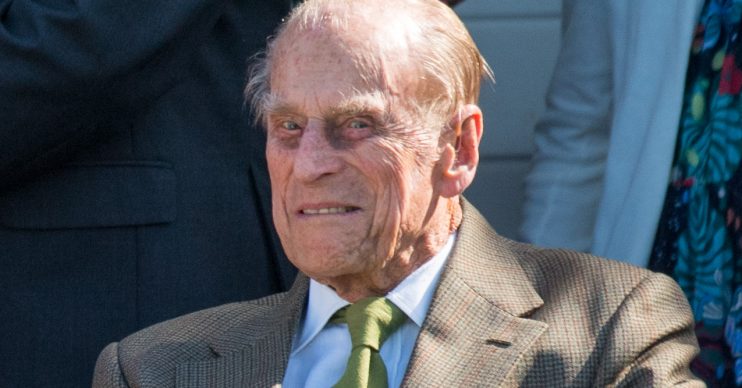 Prince Andrew was reportedly told to ‘take his punishment’ in a tense showdown with his father Prince Philip following the backlash over his disastrous Newsnight interview.

A royal insider claimed there was “no screaming or shouting” at the meeting, but said it was nevertheless “tense”.

And the Duke of Edinburgh felt Andrew’s behaviour surrounding his friendship with billionaire paedophile Jeffrey Epstein had endangered “the very fabric of the royal family”.

The source told the Telegraph: “It was a tense meeting and Philip told his son he had to take his punishment.

“There was no screaming or shouting but Philip told him in no uncertain terms that he had to step down for the sake of the monarchy.

“Philip doesn’t like trial by the media but he is realistic enough to realise that Andrew’s actions were a danger to the very fabric of the royal family.”

After the meeting, Philip and Andrew reportedly agreed to see each other again with Prince Charles present, once he returned from his New Zealand tour.

Following Prince Andrew’s damning interview with the BBC last month, which saw him criticised by viewers who thought he showed little or no remorse for Jeffrey Epstein’s victims, he announced he was stepping away from royal duties.

Philip told his son he had to take his punishment.

Since then, victim Virginia Roberts – who claims she had sex with Prince Andrew when she was aged 17 – described her alleged encounter with the Duke of York as ‘quick and disgusting’.

Speaking on an episode of BBC current affairs programme Panorama, Virginia claimed she was ordered to have sex with the Prince in 2001 after visiting Tramp nightclub with Andrew, Epstein and their mutual friend Ghislaine Maxwell.

She said the experience “didn’t last very long” but was “disgusting”, adding: “I sat there in bed feeling horrified and ashamed, and felt dirty so I had to get up and have a shower.”