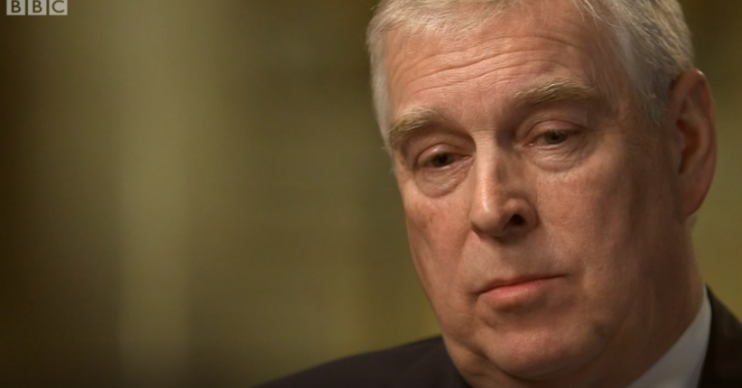 She won't take away his HRH

The former butler to Princess Diana was on the programme today (25.11.19) to debate the issue, following the Duke of York’s disastrous Newsnight interview about his relationship with billionaire paedophile Jeffrey Epstein.

Presenter Piers Morgan asked Paul: “Once you set a precedent for removing an HRH title from somebody who’s had it bestowed upon them, whatever the reason, why shouldn’t Andrew now lose his, given that Diana had to lose [hers]?”

But Piers continued: “Andrew’s own wife, Sarah Ferguson, had hers removed…”

This is her son, her favourite son.

Piers argued: “But the Queen can take away a title, she has that power. It has happened to other people.”

“But this is her son, her favourite son,” Paul said, adding: “She’s a 93-year-old mother, as well as being our monarch.”

Piers responded: “She just fired him from civil duty!”

Journalist Eve Pollard, who was also on the show, then pointed out: “That must have hurt her quite a lot.”

It follows reports over the weekend that Prince Andrew’s big 60th birthday bash had been cancelled, in the wake of him being ‘sacked’ from his royal duties – a decision in which Prince William was reportedly involved.

The Sunday Times reported that, as the party had been cancelled, Her Majesty would be organising a small family dinner for his birthday on February 19 instead.