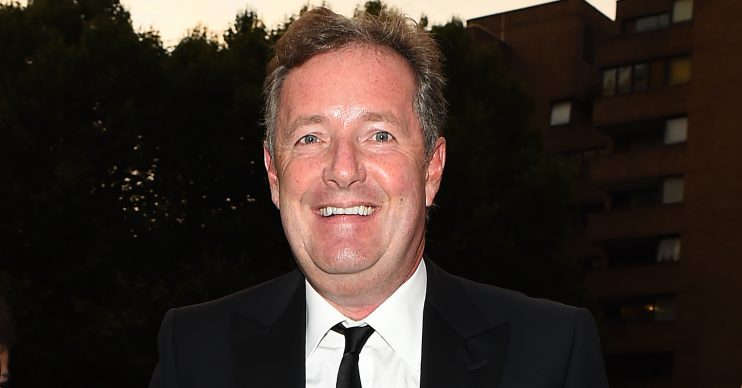 He isn't a David Walliams fan!

He’s made no secret of his dislike of David Walliams and now Piers Morgan has taken his vendetta against him to a whole new level.

The outspoken Good Morning Britain host has launched a campaign to oust David as host of the National Television Awards.

They took place at London’s O2 Arena last night (January 28) and, while Piers didn’t attend, he certainly made his presence felt on Twitter.

He also launched a campaign to bring back the show’s former host Dermot O’Leary.

He stepped down from presenting the show last year, after 10 years at the helm.

Dermot said at the time: “After 10 years of proudly hosting the National Television Awards, I have decided it’s time to step down as host.”

He added: “It’s been a tough decision because we have had a ball over the last decade, but 10 years feels about right.”

Okay half hour in…. bring back Dermot! Whoever decided Walliams should host needs their head testing.

Dermot added that he was looking forward to “proudly passing on the baton in 2020”.

However, Piers would like him to take said baton back and has started a Twitter campaign saying as much.

The Twitterverse seemed to agree with Piers, with many saying they’d like Dermot to return.

Agreed! I miss him walking on and spinning round on one leg!! 👍

Ok half hour in…. bring back dermot! Whoever decided walliams should host needs their head testing… so sterile!and…Not funny!

Others said they wanted the GMB anchor to front next year’s show.

Piers also said that he would like The Chase star Bradley Walsh to host the ceremony next year, calling him “100 times funnier” than David Walliams.