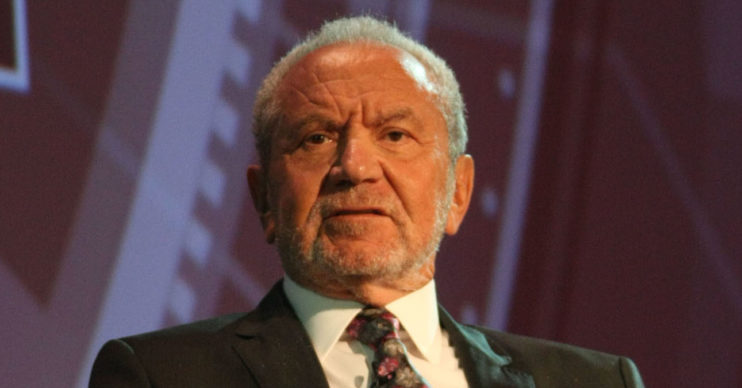 Says that Piers is only out for himself

Lord Alan Sugar says he will “never make up” with Piers Morgan after the pair’s ongoing Twitter feud.

The Apprentice star, 73, fell out with the GMB host about the coronavirus pandemic and the pair’s relationship now looks irreparable.

What did Lord Alan Sugar say?

In an interview with The Sun, Lord Sugar didn’t mince his words when talking about his former pal.

Read more: Denise Welch in tears as she takes break from Twitter after coronavirus row with Piers Morgan

Consequently, the peer has now accused his former pal of only being worried about “publicising himself”.

Lord Sugar says: “That’s why he got upset about it, when I told him that he was talking a load of rubbish.”

He also added that Piers doesn’t “give a monkey’s” about anyone other than himself.

Why did the feud start?

However, the jokey banter soon turned nasty when coronavirus reared its ugly head.

“I can’t for the life of me understand what @piersmorgan is on about in respect to sunbathing,” the Lord tweeted.

As a result, Piers branded him “reckless and stupid” and said he was “done with him”.

“Who do you think you are?”

However, it wasn’t long before the two went at each other again.

Firstly, Piers got an earful from Alan after proclaiming that he helped get Captain Tom Moore a knighthood.

“YOU DELUDED PILLOCK TAKING CREDIT FOR THIS AND CAPTAIN TOM’S KNIGHTHOOD,” the Lord exploded.

“WHO THE BLOODY HELL DO YOU THINK YOU ARE?”

Above all, it looks as though this friendship has been well and truly cancelled.