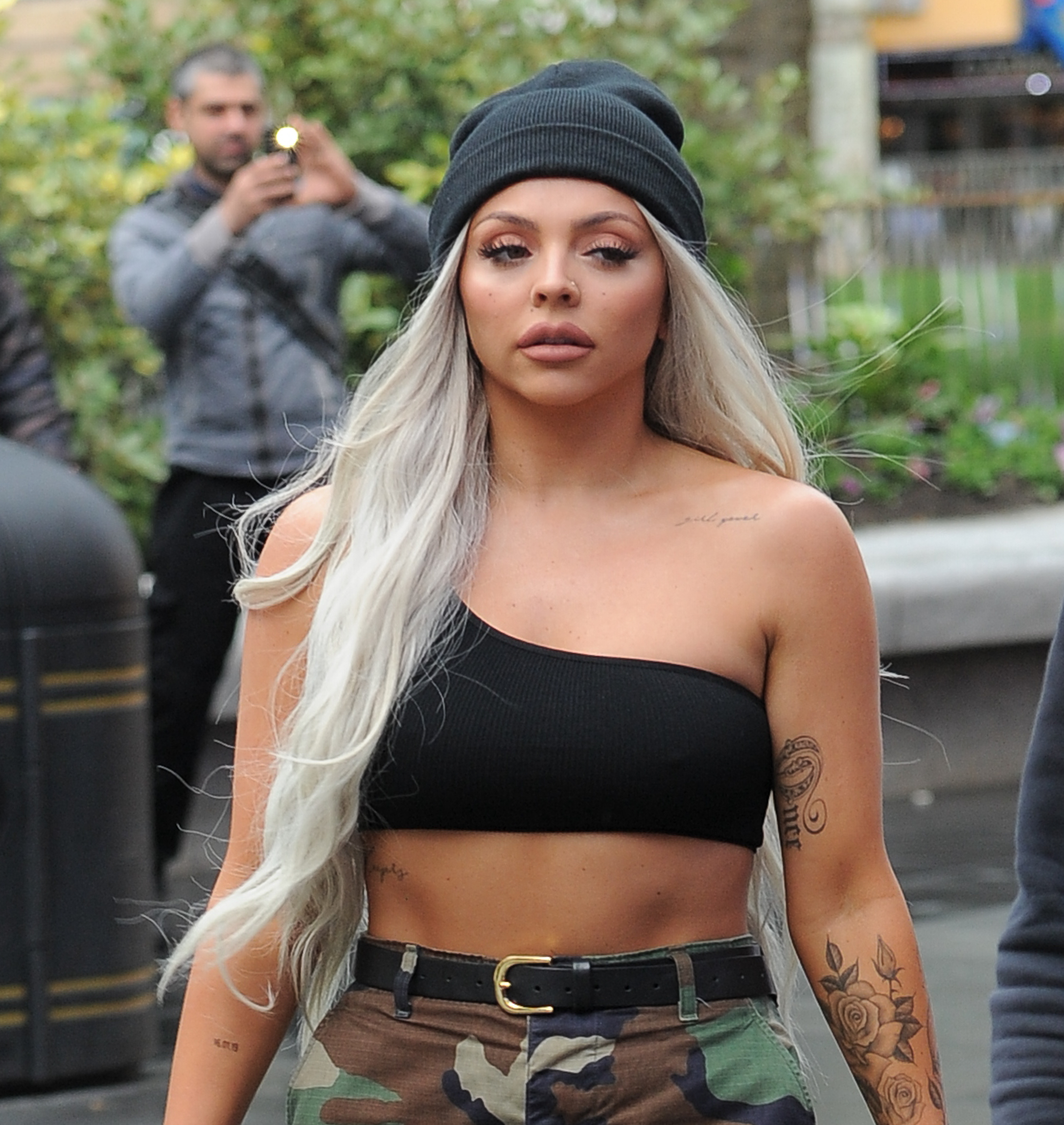 The 28-year-old Little Mix star recently admitted she attempted to take her own life after being subjected to online trolls who bullied her over her appearance, and in her upcoming BBC documentary 'Jesy Nelson: Odd One Out' - which airs on Thursday (12.09.19) - her band mates explain what it was like to witness Jesy go through the ordeal.

So this is it guys! Here is the official trailer for my documentary #oddoneout which is airing this Thursday at 9pm on BBC 1, and on BBC Three iPlayer. I've gone on such a journey since filming started and met some of the most inspirational people. I can't wait to finally share it with the world and hope that it helps other people who might be going through what I did. ❤️

Jade Thirwall, 26, says in the documentary: "The three of us didn't know what to do. "We just had to watch this amazing, funny girl become a bit like a broken doll. It was horrible.
"I remember feeling really angry. I wanted to just find every single person that had ever said anything horrible to her, look them in the eye and say, 'Look what you've done to this girl'.
"Every single person that said something should have been held accountable for making her feel like that." 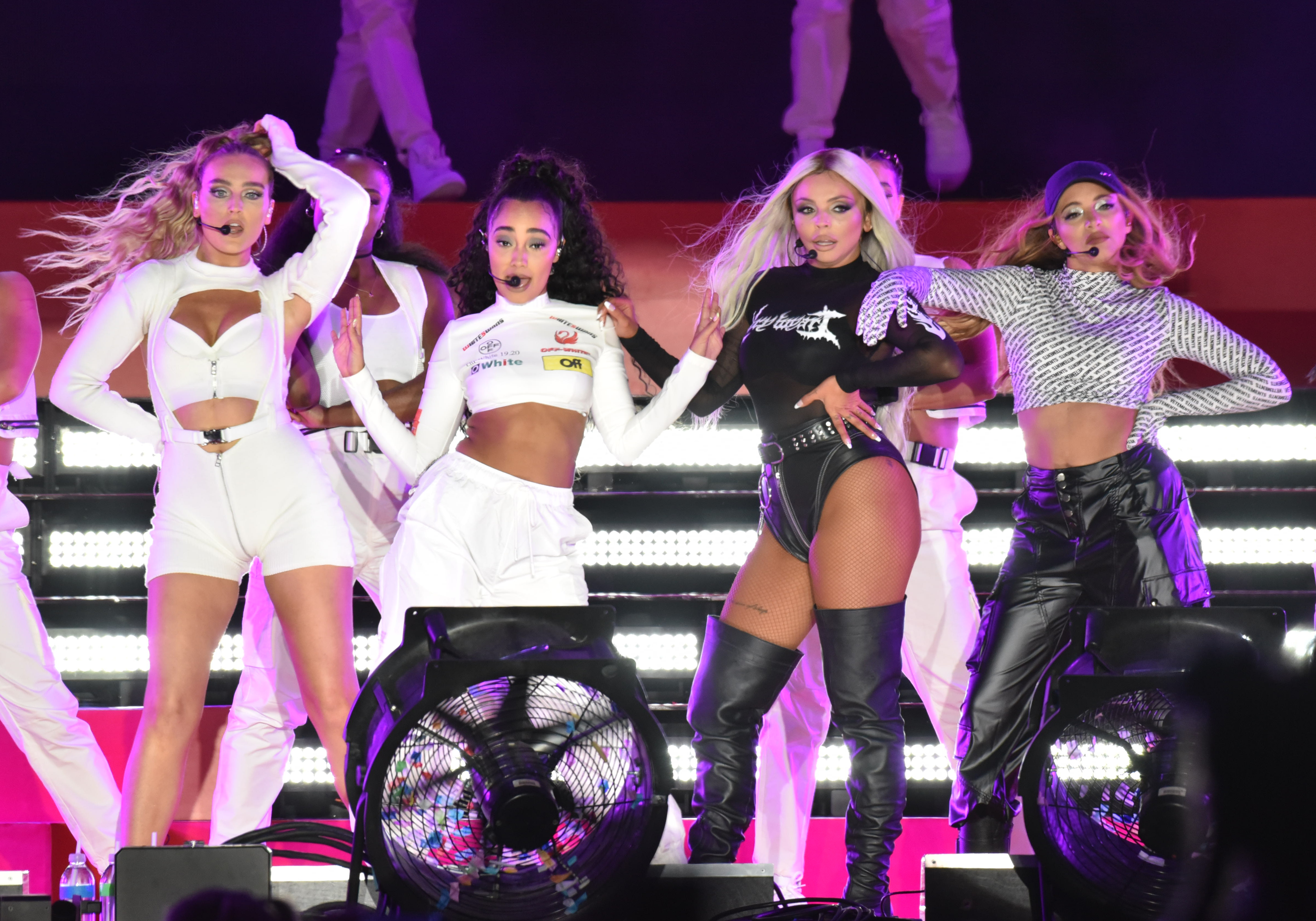 Read More: Liam Payne has introduced Maya Henry to his mum
"He was trying to make me be sick in the bathroom and then the ambulance came.
"The doctor said, 'You're so lucky you didn't take any more because that would have been it. You could have done severe, severe damage to yourself'."
And although Jesy - who is now in a relationship with Chris Hughes - is learning to love herself and embrace her body, there has been a lasting impact.

Bali with this one ❤️

Read More: James Argent fails to swim the Channel after months of training for Sink or Swim

Leigh-Anne, 27, revealed: "She is a little bit of a nightmare when it comes to video shoots and photoshoots. It has been a bit hard within the group.
"People don't realise what bullying and trolling can do to someone. The trolls took away her love for it and her passion.
"But how does she get that back? How does she go back to feeling confident and feeling amazing from all that s**t that happened to her?"
Perrie, 26, added: "It's weird, because the more you compliment her and the more you try to tell her she looks incredible, the more she's like, 'No I don't'. And she's adamant."
Jesy believes she'll never "recover properly".
She said: "My trauma does really run deep and I may not ever really recover properly.

What an amazing trip! We missed our Aussie Mixers so much! ❤️😩 make sure you guys check out our @thevoiceau performance! 😍😍 #BounceBack

Read More: Amber Gill has confirmed that Greg O'Shea broke up with her via text

"There's a lot of pressure to look good in music videos so if you don't feel good it's really hard to pretend to feel amazing.
"I want to perform and be myself but I just look [bleep] and uncomfortable. I just look like a fat, ugly rat."
Jesy Nelson: Odd One Out'airs on BBC1 at 9pm on Thursday (12.09.19).
Leave us a comment on our Facebook page @EntertainmentDailyFix and let us know what you think of this story.
Share Share Share