One Direction star Liam Payne has rekindled his romance with model Maya Henry - whom he previously went on several dates with soon after splitting with ex partner Cheryl Tweedy - earlier this year,

And he has just taken their relationship to the next level, as his mum Karen has now had dinner with the new couple. 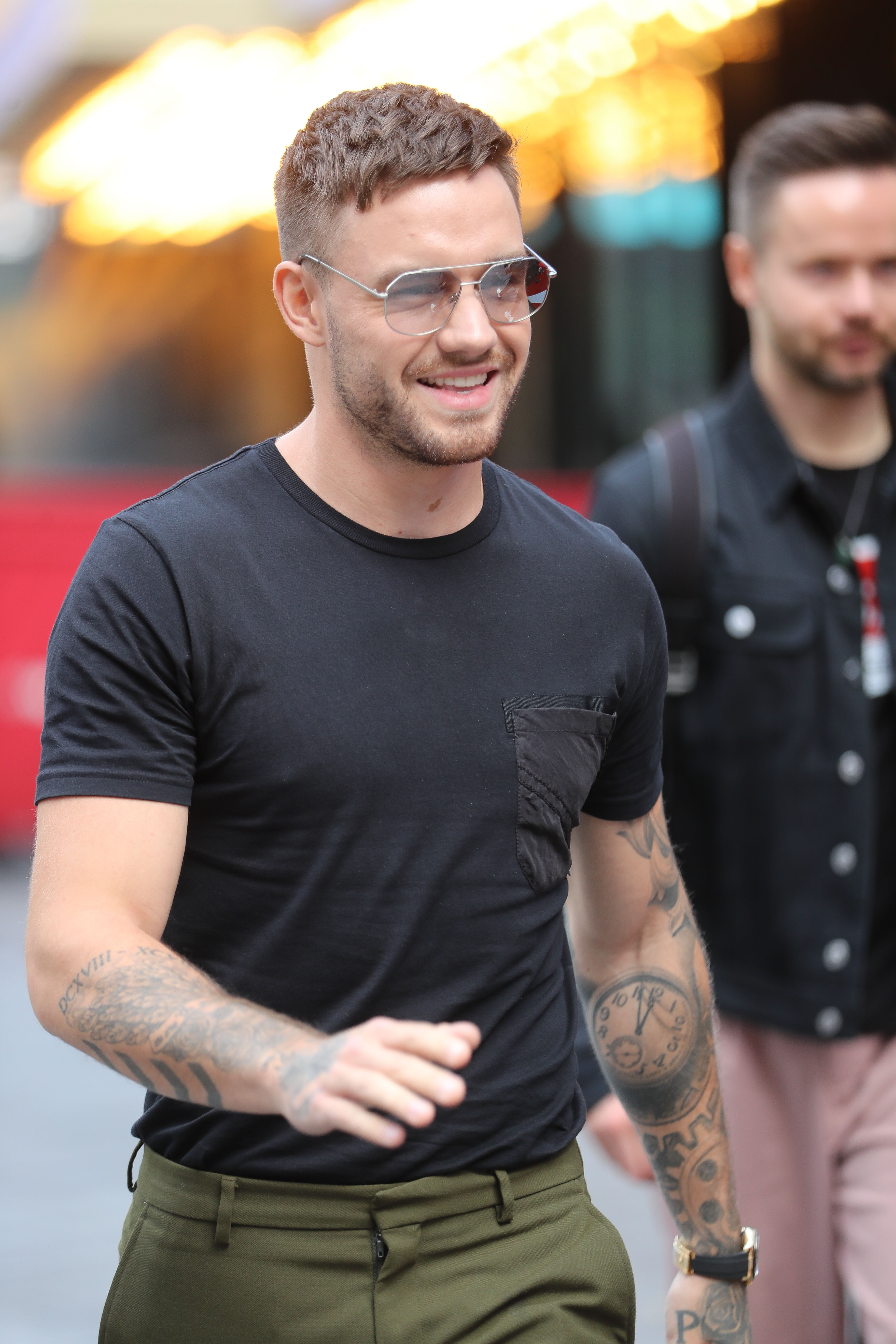 Read More: TOWIE's Chloe Lewis reveals she miscarried one of her twins at eight weeks

A source told The Sun newspaper's Bizarre column: "Liam was really keen for Maya and his mum to get on and was leading the conversation throughout the meal.

Maya followed his lead and kept complimenting his mum.

"Liam is absolutely smitten with Maya and kept touching her arm and cuddling up with her.

"He also referred to her as 'baby' the whole night and couldn't stop smiling at her. Introducing her to his mum shows how much he thinks of her."

Liam - who has a two-year-old son Bear with Cheryl - was reported to have rekindled his romance with Maya last week.

But it has since been claimed they've actually been together for several months, but were keeping their relationship a secret out of "respect" for Cheryl. 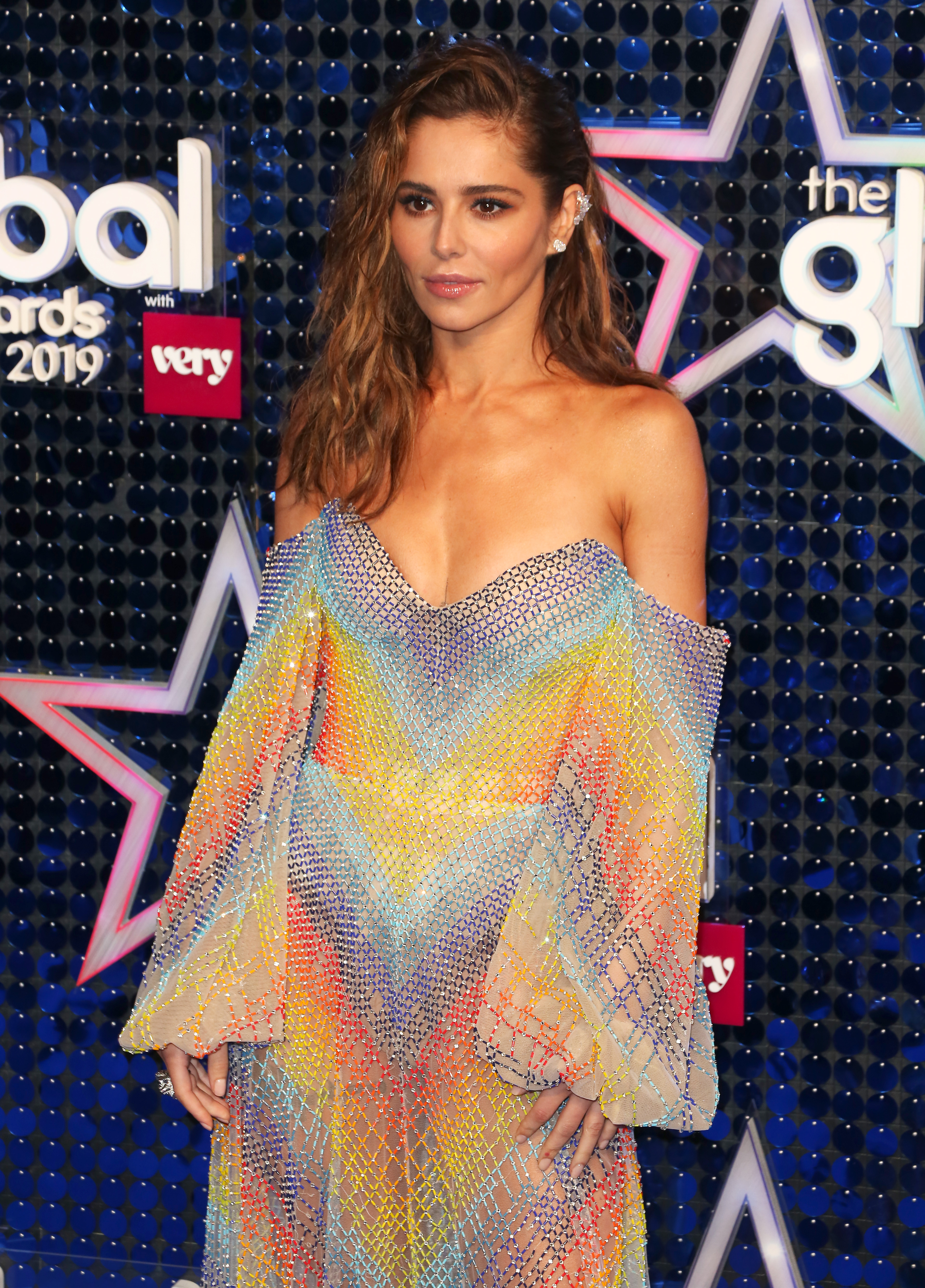 Another source said: "Liam and Maya have been together for several months now. He is besotted and they get on very well.

"But he wanted to wait before they started going public. He is close to Cheryl and, out of respect to her, only wanted to go public with a girlfriend when he knew it was right.”

Liam, 25, split with Cheryl last summer after just over two years together, and he was reported shortly afterwards to have met Maya at a Dolce & Gabbana gala dinner in Tremezzo, Lake Como. 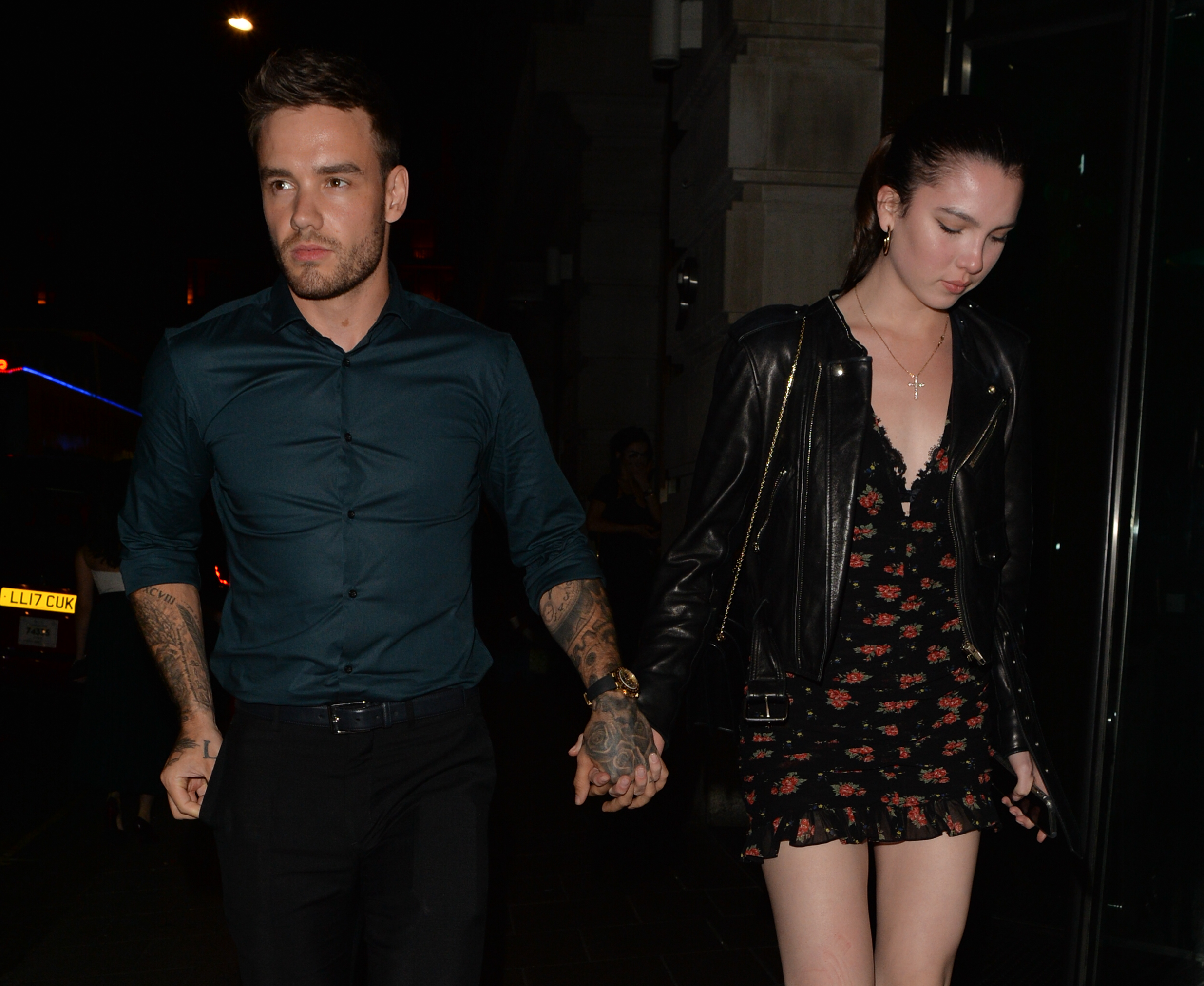 After the party in Italy, the One Direction star was also seen partying with the Instagram star on board a luxury yacht in Cannes, France, though they were not yet in a "serious relationship".

A source said at the time: "Liam and Maya get on well - and she's a stunning girl.

"They have kissed a couple of times, but he is in no rush to date again and certainly isn't ready for a serious relationship.

"Liam is simply focusing on work at the moment, and above all else obviously his main priority is bear."