Fans of BGT: The Champions were left dismayed as host Ant McPartlin accidentally caused mayhem at homes across the country on tonight's show.

He set off Amazon's voice-activated virtual assistant Alexa with his introduction of the winner of the 2017 German version of the series.

Asked by co-presenter Dec Donnelly how they should introduce 12-year-old Alexa Lauenburger and her eight dancing dogs, Ant said: "I'll show you. Like this. 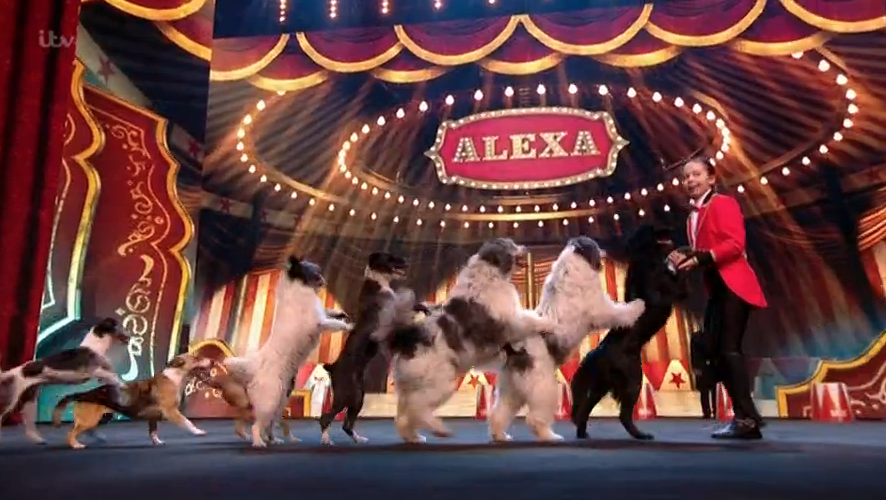 Alexa wowed the crowd with her dog-dancing act (Credit: ITV)

Viewers flooded social media with reports of how the seemingly innocent line had set off their devices.

How many people’s Alexa’s did @BGT just cause to go off? Mine just answered back. 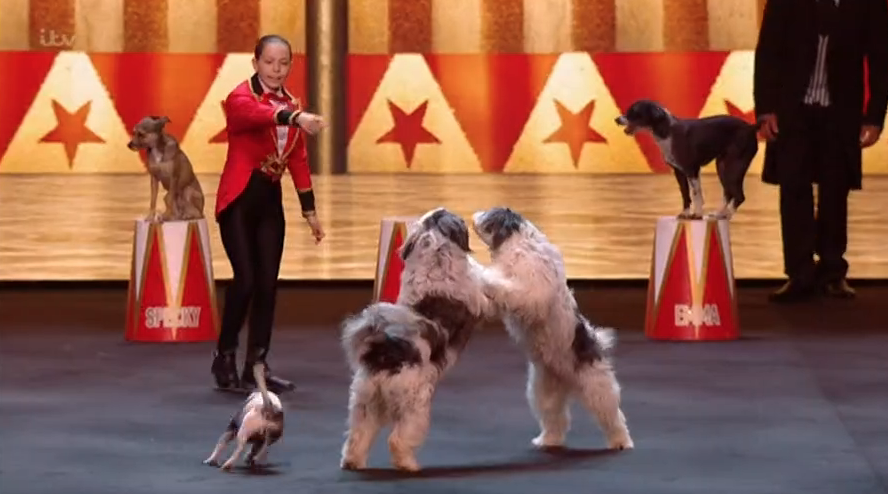 The German youngster performed with her eight pooches (Credit: ITV)

Another posted: "How many people’s Alexa’s did @BGT just cause to go off? Mine just answered back."

A third wrote: "My Alexa started having a malfunction when Ant said 'Alexa'."

How many people’s Alexa’s did @BGT just cause to go off? Mine just answered back 😂😂 #BGT #BGTChampions

That set off my Alexa 😂😂 #BGTChampions

Despite the chaos, fans praised Ant & Dec, who had tonight's golden buzzer, for giving it to the youngster, who stunned the audience and judges with a circus-themed performance that included an amazing dog conga.

Simon Cowell told Alexa: "This is the best dog act I have ever, ever seen.

"You, at your age, to have that relationship with those gorgeous dogs is amazing." 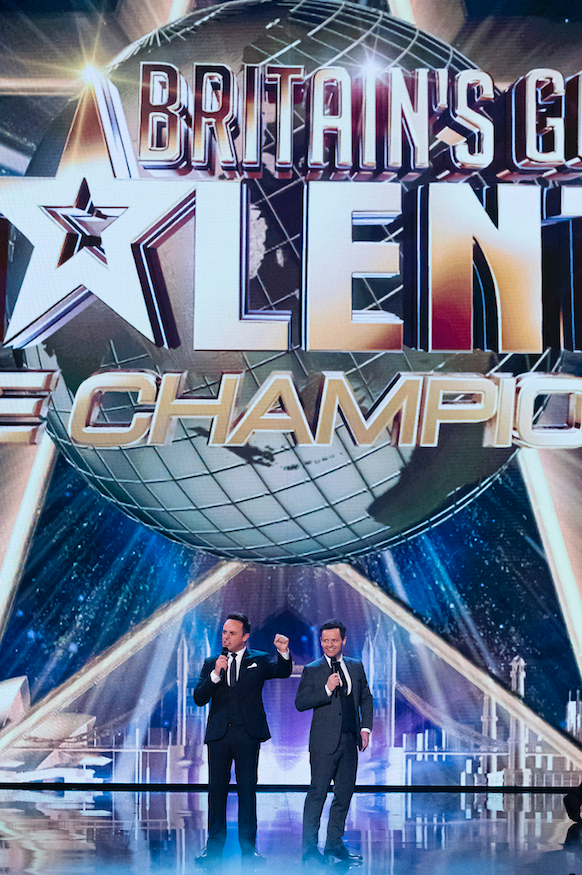 "This is pure, unadulterated joy. I could just watch that for ever."

Alesha Dixon said: "My eyes were literally popping out of my head. 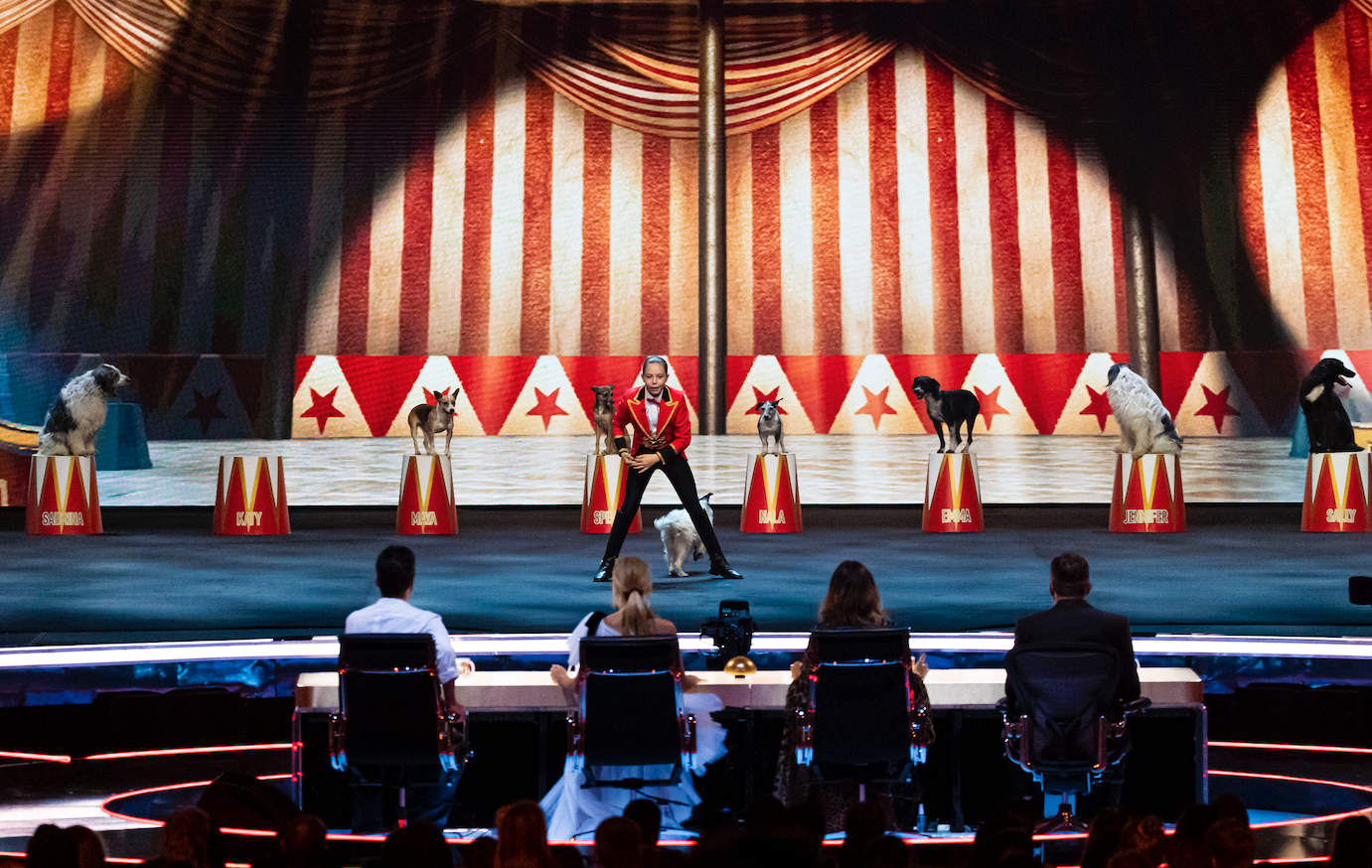 "You've shown us something we've never seen before. It was outstanding."

Alexa's golden buzzer means she goes straight through to the series final.