David Walliams has made it clear to his Britain’s Got Talent colleague Amanda Holden she needs to stay off his patch.

The telly judge, 48, would prefer musical star Amanda to keep in her lane and stick to show tunes rather than try her hand at writing children’s books, where David has found plenty of success.

Amanda has recorded an album and also picked up a radio presenting gig in recent times.

But those projects are as far as he wants to see her diversify - although he grudgingly admitted he would support her singing efforts. 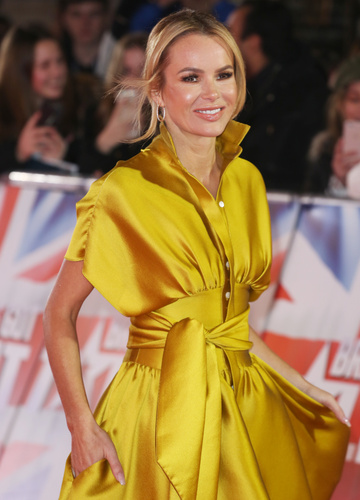 Speaking to the Daily Star’s website about her album, Gangsta Granny author David deadpanned: "At least it's not a children's book, so that I'm pleased about.

"She can do what she wants in music, just don’t bring out a children’s book, thank you very much."

I think it's strange she hasn't brought an album out before.

Despite his grumbling, David also said he was surprised Amanda hadn’t thrived as a recording artist before now. 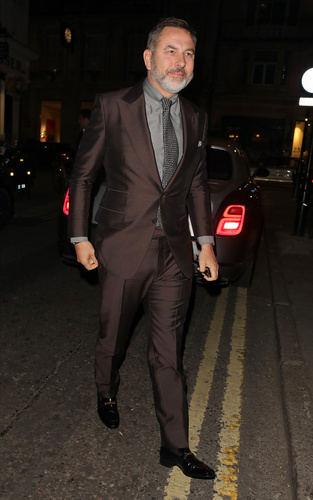 "I think it’s strange she hasn’t brought an album out before," he continued.

"Most people who've done musical theatre to her level have had an album out at some point or another."

- Britain's Got Talent: The Champions airs on Saturdays on ITV from 8.30pm 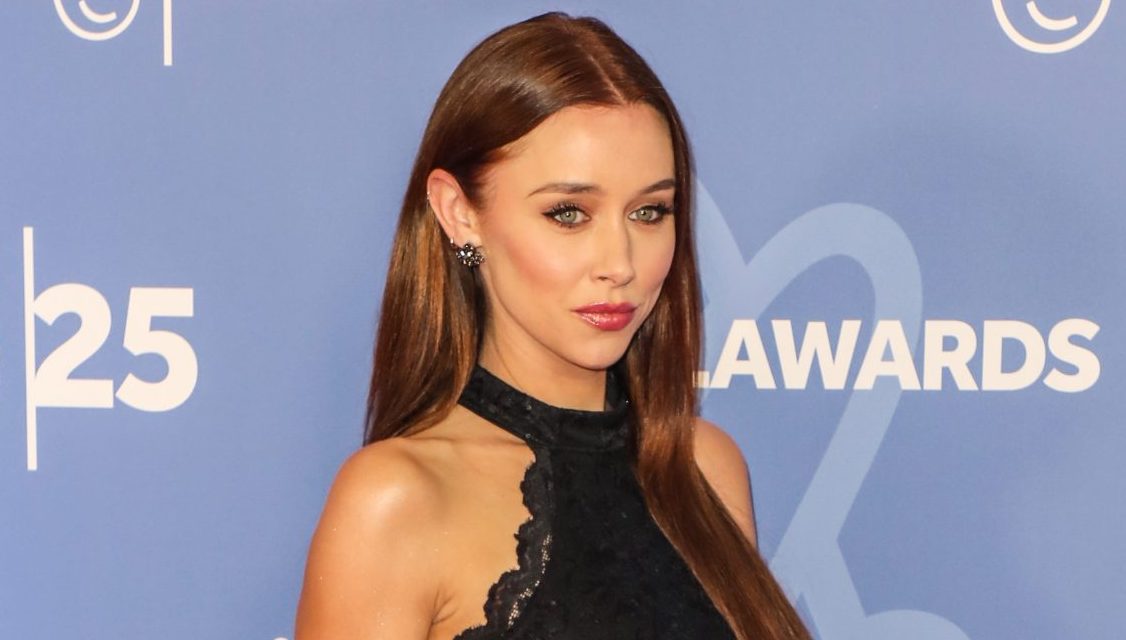