He threw himself into training for his charity challenge, where he was attempting to swim the English Channel for Stand Up To Cancer.

However, it has been claimed that TOWIE star James "Arg" Argent didn't manage to complete his mission, which was being filmed for Channel 4's Sink Or Swim.

The gang headed to Dover to start their mission on Sunday (September 8).

Arg took to Twitter to reveal his nerves ahead of the swim and admitted: "I’m nervous & quite scared but failure is not an option, I won’t let anyone down!" 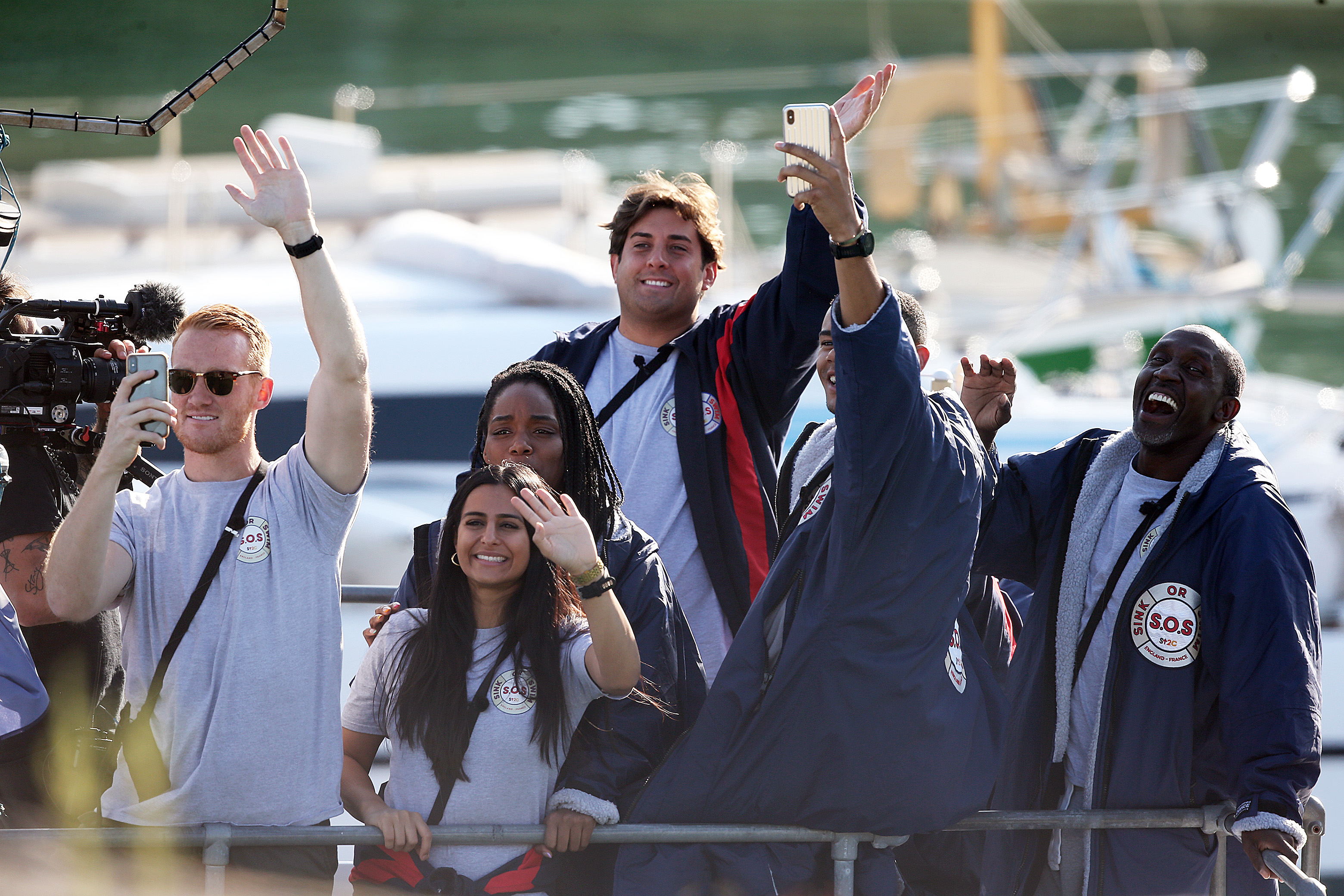 The celebs were in high spirits at the start of their challenge (Credit: Splash News)

However, it seems fate wasn't on Arg's side as The Sun reports that the swim had to be aborted, with the stars being hauled out of the water due to bad weather with just five miles to go.

An insider said: "Everyone is devastated because they worked so hard. It was very emotional but they should all be so proud of themselves especially as it was for such a brilliant cause."

Everyone is devastated because they worked so hard. It was very emotional but they should all be so proud of themselves.

The stars each took it in turns to swim hour-long shifts between Dover and Calais for the show.

We’re at Dover & about to swim 🏊‍♂️ #theenglishchannel for @su2cuk ❤️I’m nervous & quite scared but failure is not an option, I won’t let anyone down! By hook or by crook we will make it to France 🇫🇷 Thank you for all your positivity & messages of Support! Lots of love, Arg ❤️ 🏊‍♀️ x pic.twitter.com/sahsousZBz

The paper reports that they were sharing the experience on Instagram, with their feeds stopping between 3am and 4am.

However, Arg's on/off love Gemma Collins told Lorraine this morning (September 9) that she was "proud" of her beau and said he had swum the Channel.

Gemma said: "He's good. I'm so proud of him, he called me at 5.30 this morning. They've swum the channel. I can't tell you what happened because the show is out next week."

She added: "He swum last night at 10 o'clock for an hour and he swum again this morning. He's doing it for 12 weeks, he's done amazing."

Speaking in his Twitter post ahead of the swim, Arg had hinted at bad weather playing a role in the swim. 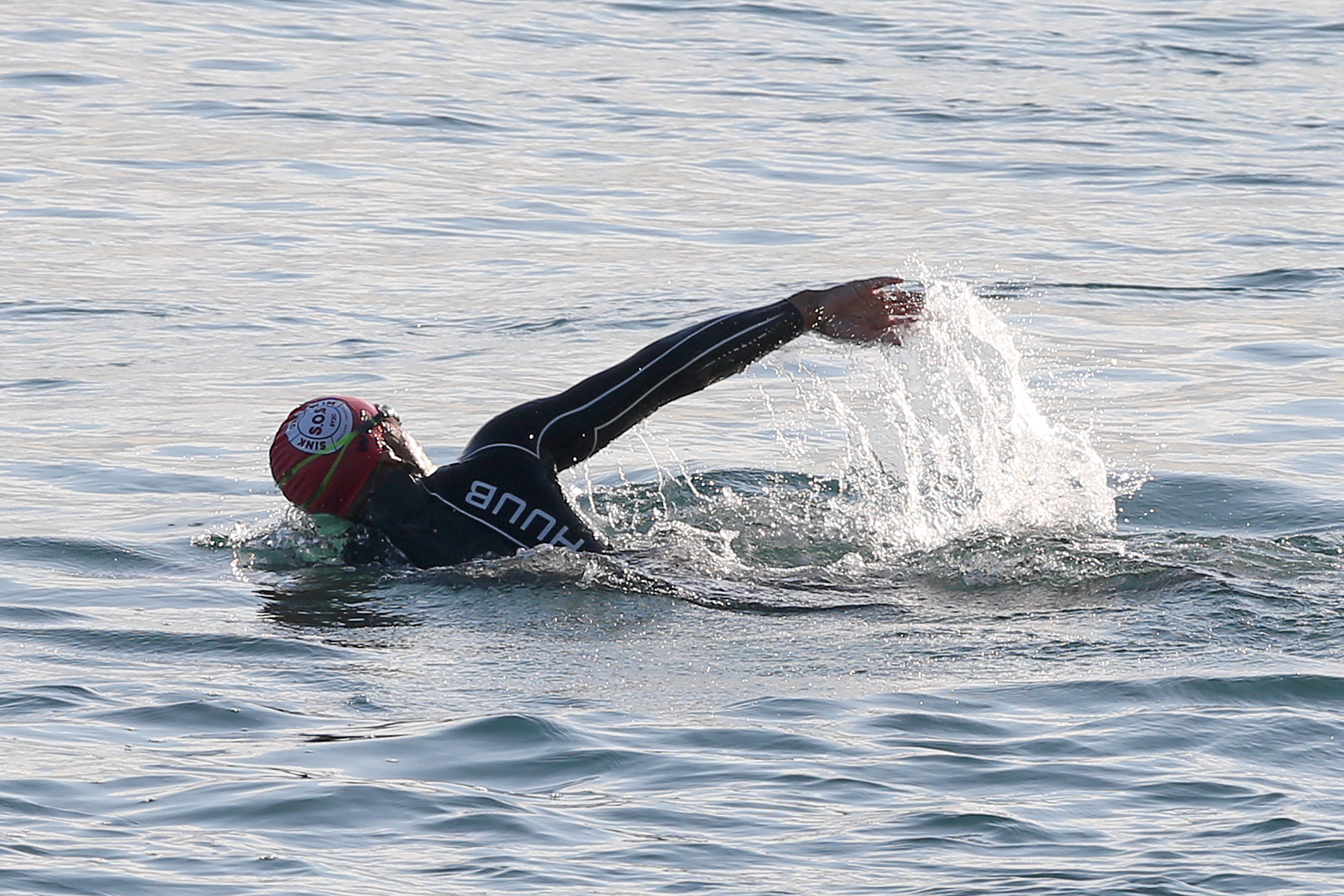 Wes Nelson was pictured taking his turn in the relay (Credit: Splash News)

He revealed the crossing should be 21 miles and added: "But God knows what it's going to be with the current and the waves and all that."

The final of Sink Or Swim airs on September 17 on Channel 4.

Whether he completed his mission or not, Arg revealed that the show gave him a much-needed kickstart in terms of looking after his diet and fitness.

It was revealed at the start of the show that he had gained ten stone in just two years and was classed as "morbidly obese".