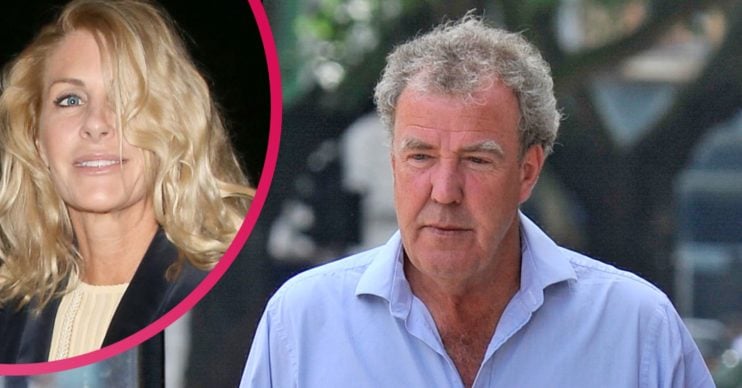 They have been dating since 2017

Presenter Jeremy Clarkson stunned his followers on social media when he shared a new picture of his girlfriend Lisa Hogan, with some fans accusing the former Top Gear star of ‘punching’.

On Instagram, the Who Wants To Be A Millionaire host, 60, posted a snap of his girlfriend in their farm shop, Diddly Squat, which he launched just weeks before the coronavirus lockdown.

In an update for customers, Jeremy revealed recently (Sunday, June 26) that his store had “finally” reopened for business amid the UK’s easing of lockdown.

What did Jeremy Clarkson’s fans say about his girlfriend Lisa?

“Diddly Squat farm shop FINALLY open for real,” he captioned a picture of Lisa posing inside the store.

The photo shows her looking glam in short, summery dress as she leans casually against the shelves.

Read more: Who Wants To Be A Millionaire: Retired GP Andrew walks away with £500k despite knowing million pound question

In the comments, Jeremy’s fans were gobsmacked, with many refusing to believe Lisa – who is 12 years younger – could be his girlfriend.

“WHO IS SHE!?” one follower demanded in all caps.

Another replied that Lisa was “bang tidy”, using the phase popularised on TV by Celebrity Juice host Keith Lemon, while someone else said they thought Lisa looks “fit”.

She is way too good looking for you.

“Punching waaaay above your weight,” joked a fourth.

Another commented bluntly: “I think she is way too good looking for you, Clarkson.”

Jeremy has been dating Lisa for three years, following his split from his second wife, Frances Cain, in 2014.

They debuted their relationship in 2017 at the GQ Men of the Year Awards.

Jeremy – who has three children, Emily, 25, Finlo, 23 and Katya, 19 – often shares pictures and videos of Lisa on his social media channels.

Earlier in the lockdown, he posted a clip of Lisa dancing her heart out, mic in her hand, as they listened to music in the living room of their country home.

Jeremy is currently on our screens for repeat episodes of quiz show Who Wants To Be A Millionaire.