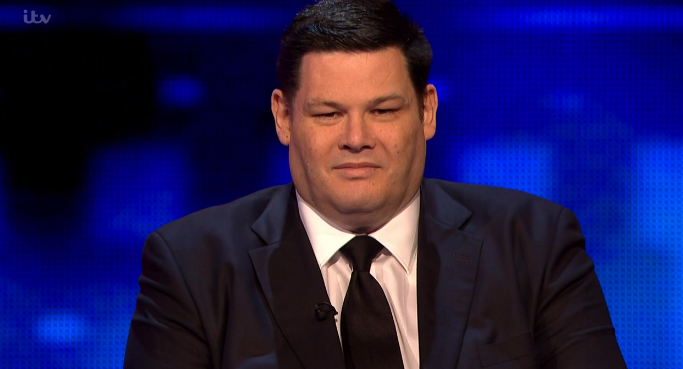 Mark Labbett claims to know people who cheated on Who Wants to Be a Millionaire?

Far beyond the case of Charles Ingram

Mark Labbett thinks cheating is commonplace on Who Wants to Be a Millionaire?

The Chase star has suggested that contestants on the ITV show have often resorted to cheating in order to win the eye-watering jackpot.

And he claims that the issue extends far beyond the case of Charles Ingram and his wife Diana in 2001.

Mark – who competed on Who Wants to Be a Millionaire? before joining The Chase – told the Daily Star newspaper: “If the Ingrams did cheat, they cheated stupidly.

“I know of people who cheated on Millionaire far better than that by having ­fellow quizzers seated just behind Chris Tarrant in their eyeline.”

Read More:Big Brother to make special return with Davina McCall at the helm

ITV bosses have been made aware of Mark’s claims, but the broadcaster has not yet confirmed whether it will launch an investigation.

The 60-year-old TV star revealed he doesn’t have any doubts that the former Who Wants to Be a Millionaire? contestant conned his way to the jackpot, after recently watching the ITV drama Quiz, which explored the infamous incident.

Read More:Who Wants To Be A Millionaire: Retired GP Andrew walks away with £500k despite knowing million pound question

Jeremy – who now hosts the hit show – said: “I love Quiz. Guilty as sin, just so you know. Guilty.”

Read More:Who Wants To Be A Millionaire: Viewers stunned as contestant uses lifelines on ‘easy’ questions before getting £1,000

Mark Labbett The Chase Who Wants To Be A Millionaire?