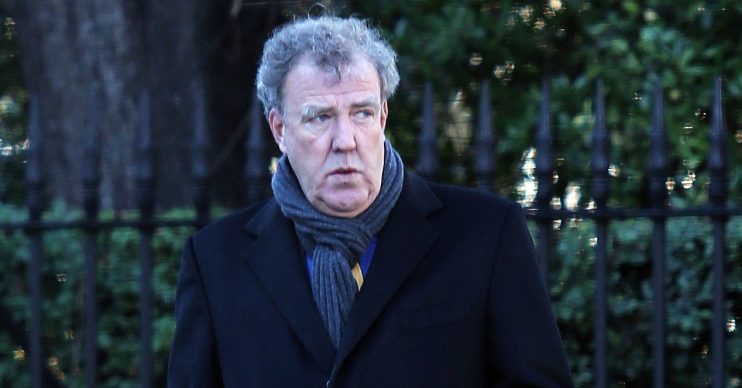 Jeremy Clarkson has provoked a furious backlash after he said in a newspaper column that God caused the bushfires in Australia because he is “embarrassed” of the country.

The Who Wants To Be A Millionaire host, 59, was slammed by fans who found his comments ‘sickening’.

Jeremy said in his newspaper column for The Sun that God “decided to set fire” to the country.

“Plainly, God is embarrassed. Because he’s decided to set fire to it,” he wrote.

Plainly, God is embarrassed. Because he’s decided to set fire to it.

“It’s been argued the fires raging across the country were caused by global warming or out-of-control barbies.

“But when you look at the footage, you know something biblical is going on.”

He went on to detail some of the creatures living in the country he felt don’t deserve to be there.

The bushfires in Australia have shocked the world.

Thousands have been forced to leave their homes and the human death toll has risen to 23, while reports say that half a billion animals have died during the fires.

As a result, Jeremy’s comments have attracted anger from Twitter users.

@JeremyClarkson bet you don't respond to you your reprehensible comments about the Australian fires. I always liked you from a far. You now make me sick.

@JeremyClarkson I will never read or watch anything of yours again. You are despicable and should be ashamed. People are losing their towns, home and lives in these fires and you make fun of it? Shame on you

Why is anyone requesting Jeremy Clarkson write a Column about the Australian bush fires? He can’t, and doesn’t, offer any substance or wisdom regarding the situation. A disgusting & monumental failure to be funny at the complete wrong time. Do you really have no compassion? Moron

I can't believe the poor taste and lack of empathy from @JeremyClarkson in regards to the Australian bush fires. I've been a fan of his for donkeys years but this is below him and ruins @thegrandtour for me #AustraliaBurning #PrayForAustralia

One user wrote: “I can’t believe the poor taste and lack of empathy from @JeremyClarkson in regards to the Australian bushfires.

“I’ve been a fan of his for donkey’s years but this is below him and ruins @thegrandtour for me.”

Another said: “I always liked you from afar. Now you make me sick.”