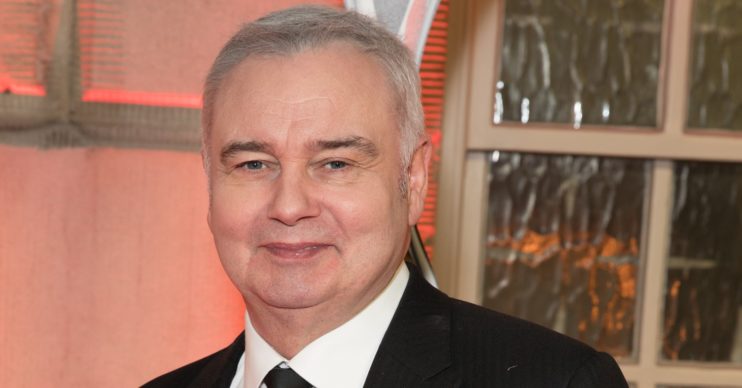 The This Morning host, 60, featured as a guest on the podcast Human Nature this weekend (Saturday, June 28).

The podcast’s presenter, journalist Rodney Edwards, shared a transcript from the conversation on Twitter showing Eamonn replying to a question about GMB‘s Piers being the new king of daytime TV.

What did Eamonn say about Piers?

Read more: Eamonn Holmes begs viewers for support as he and Ruth bicker over flies on This Morning

He asked: “You, of course, were the kind of morning TV. What do you think now of Piers Morgan, who is essentially in your old chair?”

Eamonn replied: “I think Piers saved morning TV or breakfast TV, there’s a difference. I think it was going down the drain of vanilla blandness.

“He came there at a time and shook it up, and he was the right man in the right place at the right time, and so far so good.

Speaking further, Eamonn explained: “It takes different types of things, you know. I think of BBC in the morning, Dan Walker is a very very good presenter, probably more in the mould of what I… I’m somewhere in between Dan Walker and Piers Morgan to be quite truthful.”

He continued: “But I think that it takes all sorts, and I think we should have a choice as to what to watch. If you don’t like it, there’s another channel so switch over.

“But I think Piers has been the saviour of breakfast television, yes.”

Piers responded to the tweet, thanking Eamonn for what he said.

But in the replies, not all of Piers’ followers agreed with Eamonn’s words.

One said: “Piers Morgan the king of TV? You having a laugh?”

Another referenced the furore over Eamonn’s 5G comments earlier this year, They wrote: “Great endorsement from someone who thinks coronavirus is a biproduct of 5G. What does David Icke think of you?”

Living in a ‘bubble’

A third said: “You lot really do live in your own little bubble.”

Someone else put: “Eamonn Holmes has lost the plot.”

Piers Morgan the king of TV? You having a laugh? pic.twitter.com/8E0pkj2XPB

Great endorsement from someone who thinks Corona virus is a biproduct of 5G
What does David Icke think of you?

You lot really do live in your own little bubble

Eamonn Holmes has lost the plot.

Some did agree with what Eamonn said on Human Nature, though.

“Love to watch Eamonn and Ruth on a Friday too,” someone else tweeted.

Love to watch Eamonn and Ruth on a Friday too

What do you think of Eamonn’s praise for Piers Morgan? Leave us a comment on our Facebook page @EntertainmentDailyFix and let us know. 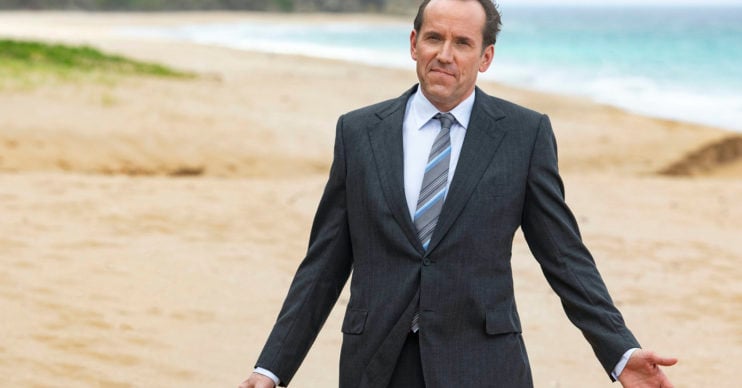