Selfish thieves have reportedly stolen hand sanitiser from a cancer ward at an NHS hospital as the coronavirus crisis continues to worsen.

Heartless yobs are said to have ripped a gel dispenser off a wall at Northampton General Hospital, leaving patients at risk of being exposed to harmful viruses and bacteria. 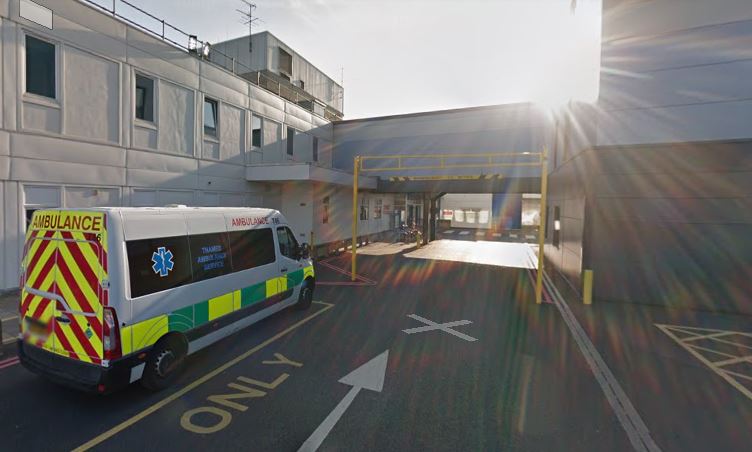 A paramedic at Northampton General Hospital hit out at the thieves on Facebook (Credit: Google Maps)

On Facebook, one paramedic hit out at the thieves as she urged people to stop stealing antibacterial gel.

Jayne Walters, who said the dispenser was stolen from a hygiene station located near a cancer ward at the hospital, said such incidents have sadly become "the reality of the situation".

She wrote, as reported by Metro: "This is the reality of the situation! A gel dispenser has been ripped off the wall next to the cancer unit! 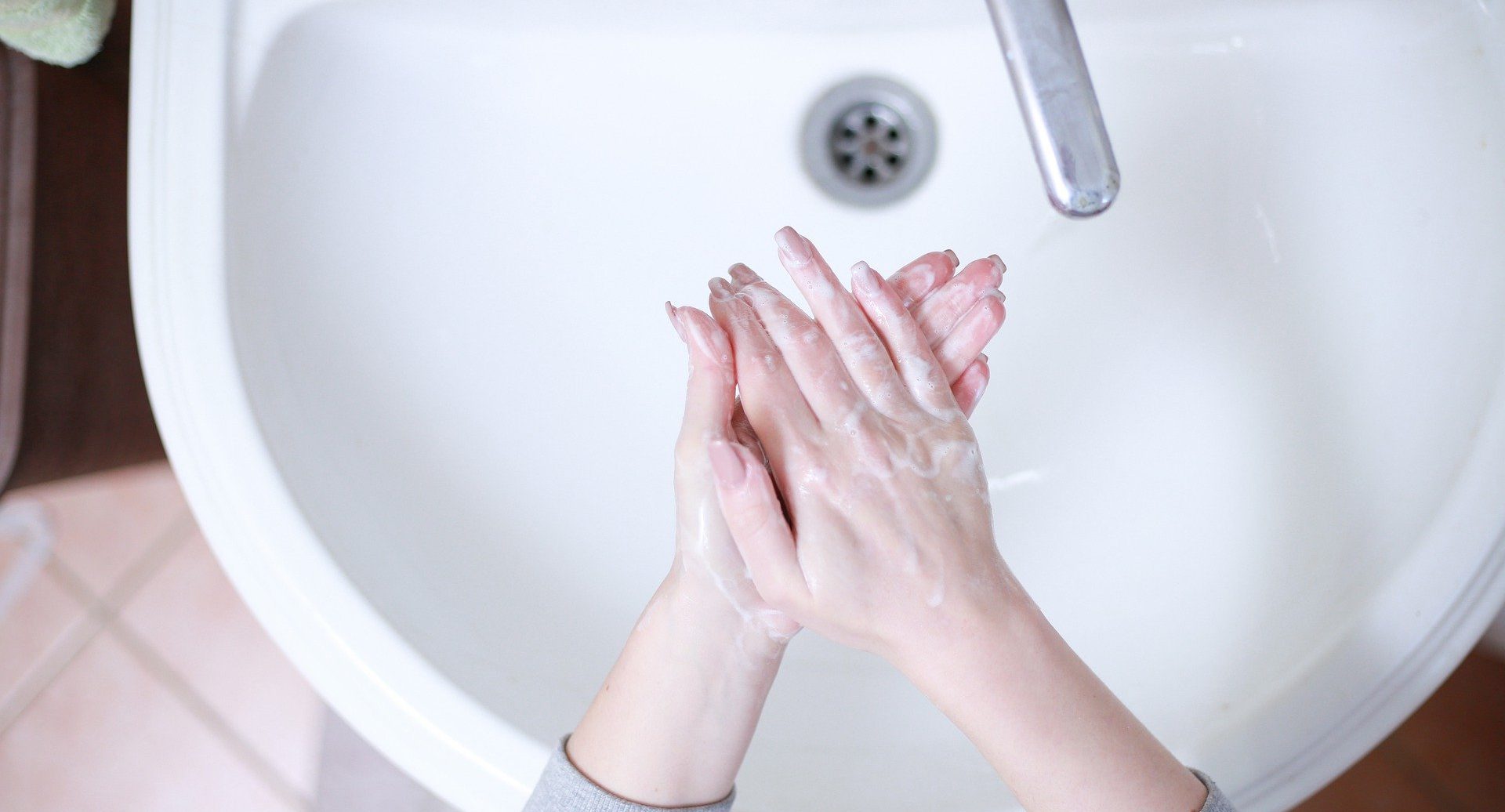 Hand washing is essential to preventing the spread of viruses and bacteria (Credit: Pixabay)

A sign above where the dispenser was attached to the wall read: "Hand hygiene station. Visitors, patients, staff, all hands to the pump. Help protect our patients and yourself."

Metro also quoted a spokesperson for Northampton General, who said the hospital had seen "a lot of hand sanitiser dispensers disappearing" from the ends of patients' beds and welcome desks.

A gel dispenser has been ripped off the wall next to the cancer unit!

It comes amid reports of panic-buying sparked by the ongoing coronavirus outbreak, which claimed its sixth victim in the UK on Tuesday (March 10).

Over the weekend, it was reported that Tesco was imposing a five-item limit on certain products in a bid to stop bulk-buying leading to mass shortages of essential goods.

Hand sanitiser was on the list, as were staples like baked beans and the children's medicine Calpol. 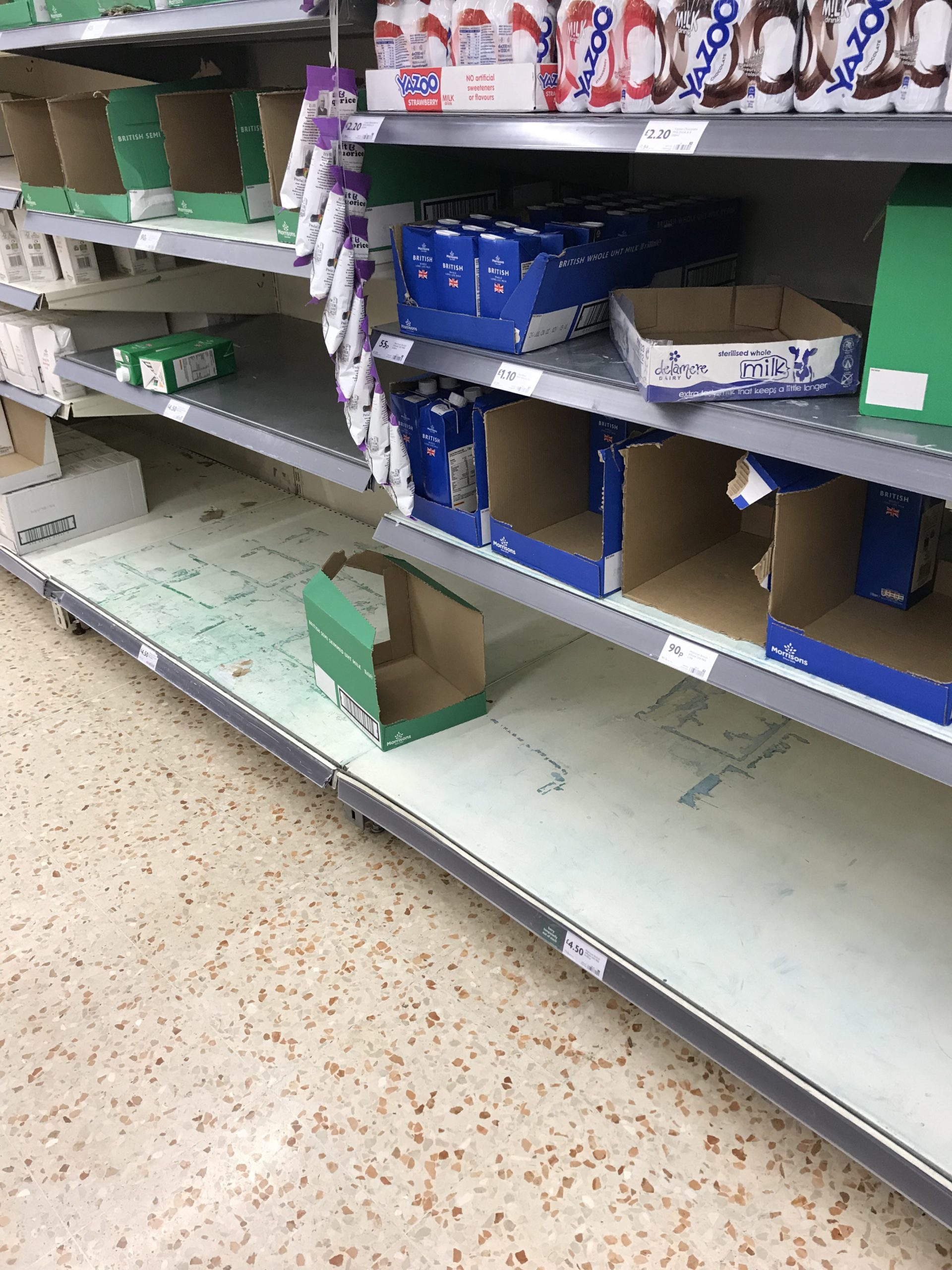 The topic came up on ITV daytime show Lorraine earlier this week - and the presenter revealed she was forced to confront one panic-buyer who appeared to be purchasing much more than they needed.

Daytime TV host Lorraine Kelly told Dr Hilary Jones, during a segment on the outbreak that she clashed with a shopper at her local Tesco who was clearly "loading up with the bog roll". 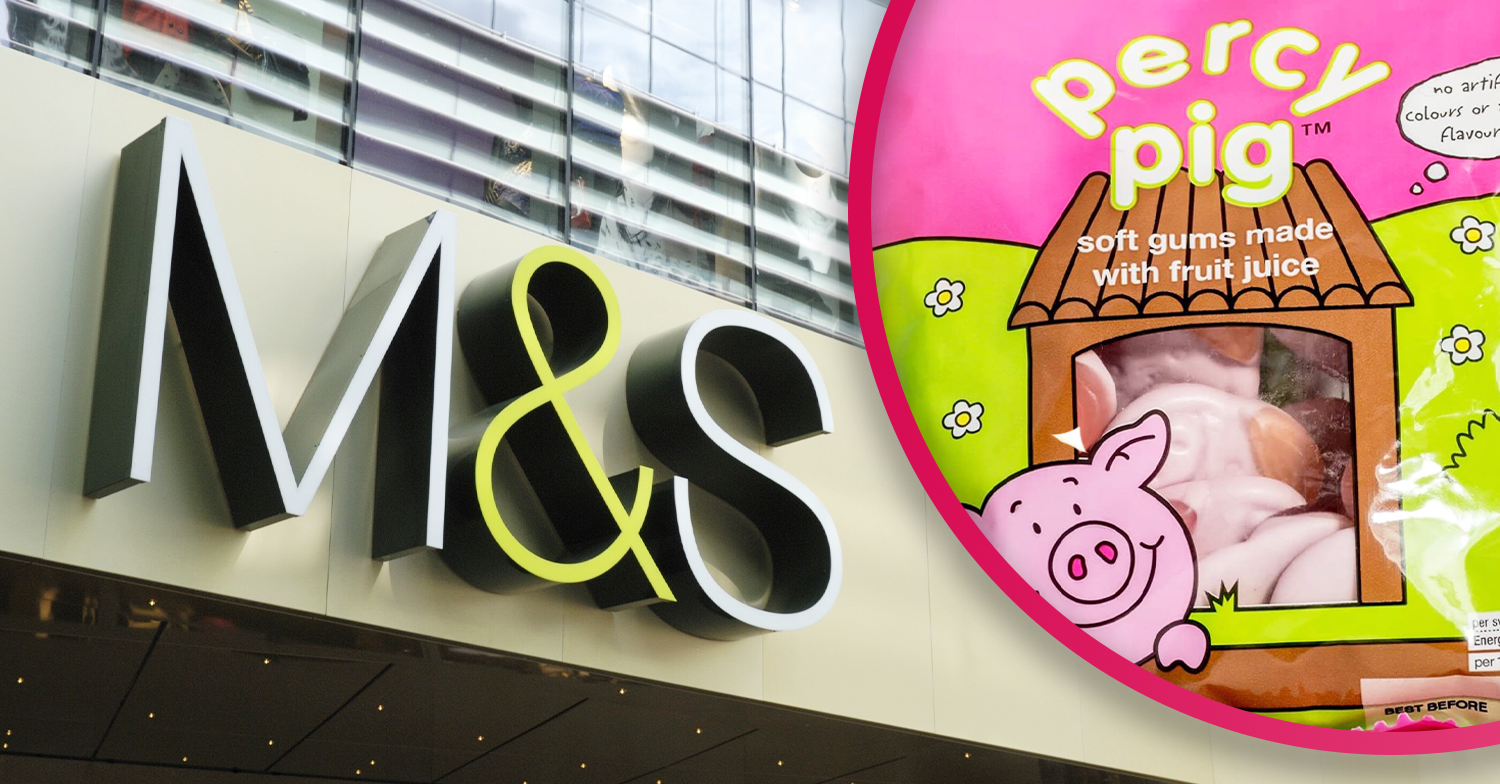