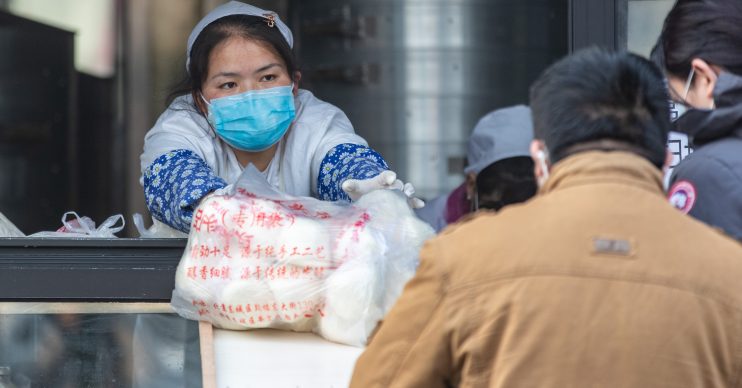 A focus on staple foods and groceries

Britain’s supermarkets have reportedly drawn up emergency plans to ‘feed the nation’ and deal with potential panic-buying in the event of the coronavirus outbreak worsening.

Prime Minister Boris Johnson is today (March 3 2020) expected to reveal the UK’s ‘battle plans’ for combating the spread of coronavirus, as the number of cases identified in the UK continues to rise.

The Government’s strategy is expected to include measures to limit the spread of the deadly flu-like bug in crowds and reduce the chances of older and more vulnerable people being exposed to it.

Speaking to the BBC yesterday (March 2 2020), the PM said: “The most important thing now is that we prepare against a possible very significant expansion of coronavirus in the UK population and that is clearly on the cards.”

It follows a warning from the Secretary of State that entire UK cities could be forced into lockdown to halt the spread of coronavirus.

The most important thing now is that we prepare.

As of Monday, 39 people in the UK had contracted coronavirus, which is understood to have originated in China before spreading to dozens of countries around the world.

But up to now, the crisis has claimed just one British victim.

A man from the UK succumbed to the virus in Japan last week, the country’s Kyodo news agency revealed.

He had been a passenger aboard the cruise ship Diamond Princess, which was placed in quarantine near the Japanese city of Yokohama.