Chatting to Closer magazine, they brought up her previous boast about how great she felt about herself after taking part in Strictly Come Dancing.

The 45-year-old said: "I did Strictly Come Dancing and I was actually quite good. I like my body and I like the way it moves.

"Yes I take a bit of extra space, but I can dance and I'm great in bed." 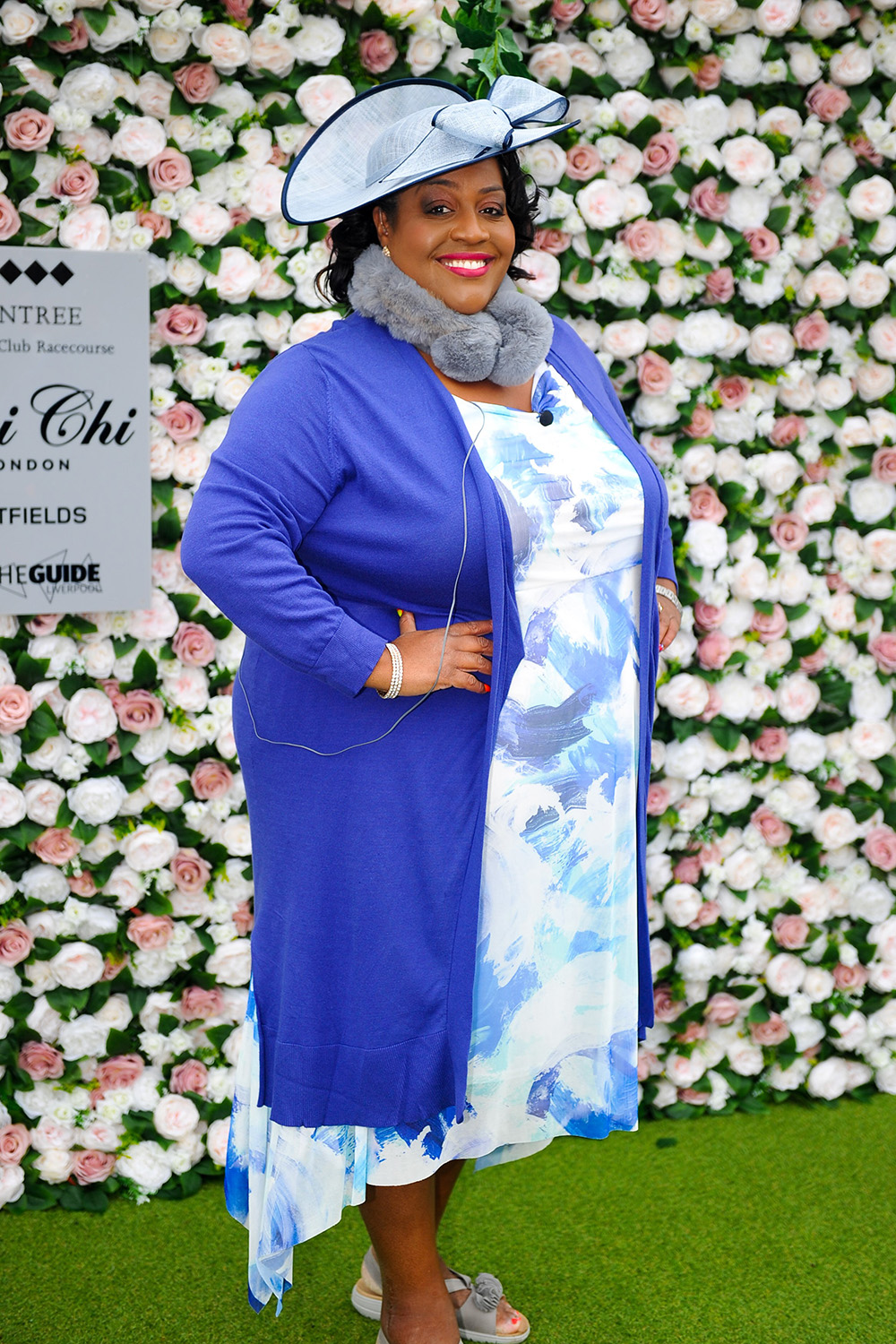 Alison Hammond cheekily revealed what she things about herself in bed (Credit: SplashNews.com)

Alison was asked if she still felt like that and in great humour shot back "of course it still stands".

She laughed: "Babes, once you're good in bed, you're always good in bed. Of course it still stands!"

Alison had started to fall for Ben Kusi, who she went on a couple of dates with on Celebs Go Dating.

She had fallen for him because "he said all the right things".

Alison even told Holly Willoughby and Rochelle Humes she wanted to move their relationship on. 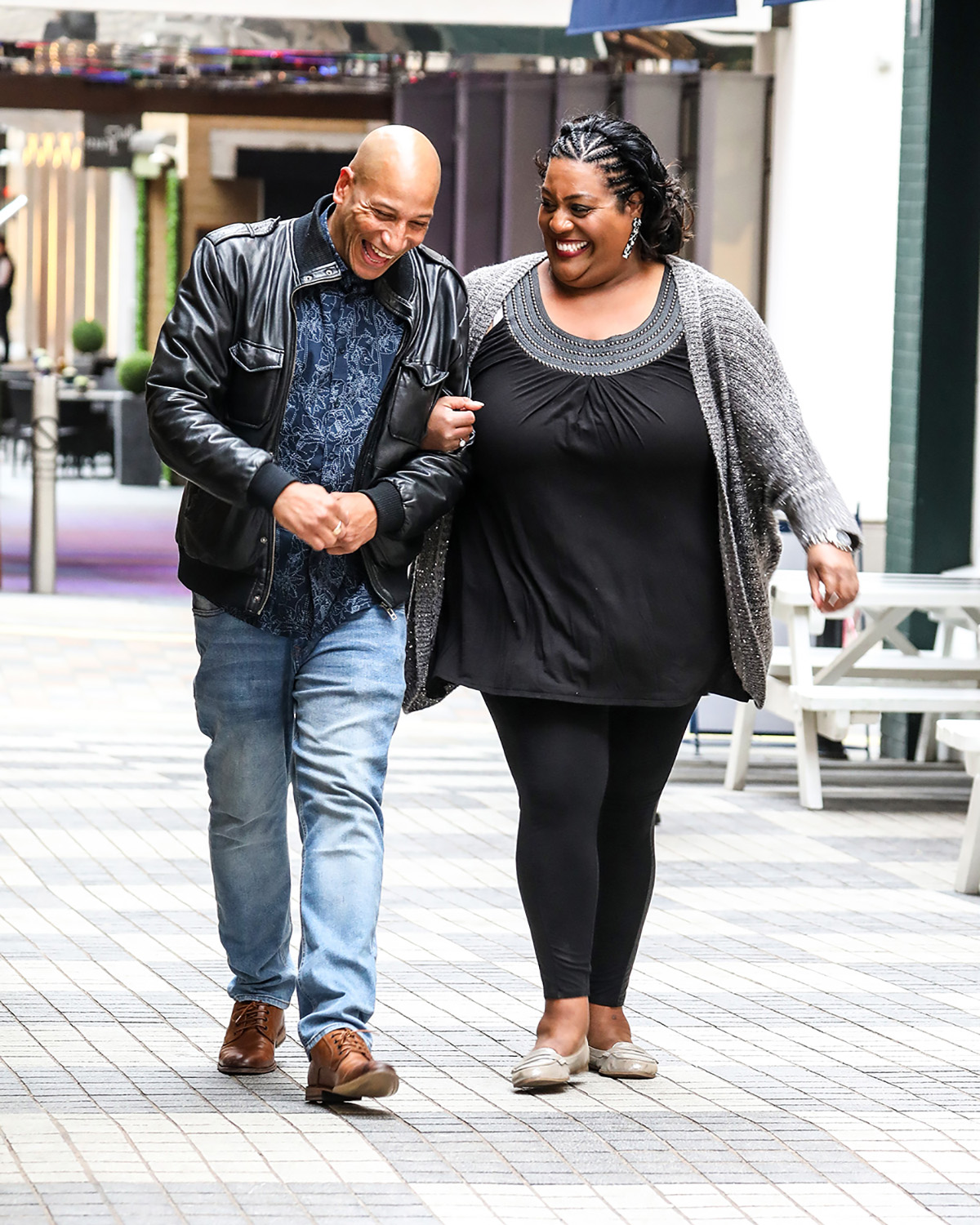 Telling them on the E4 show: "I want a friend to become a lover."

But when she asked Ben if he was looking for a girlfriend he broke her heart by saying he wasn't ready for commitment.

Ben replied: "To be 100% honest with you, I don't think I'm ready to commit to a proper relationship.

Read more: Linda Lusardi 'holding in there' as she tests positive for coronavirus

"I think you're an amazing person, I just feel like it's the wrong time for me in my life, you never know what's going to happen in the future.

"I love you so much but I want to continue to see you after wards because you make me laugh more than anyone in the world ever, seriously.

Fighting back the tears Alison told the camera: "I've just been pied, isn't it. It's difficult. It is what it is, isn't it."