The Easter holidays might be weeks away but supermarket Tesco is already stocking packets of Terry's Chocolate Orange Mini Eggs - and shoppers are going wild for them.

A pic of the mini eggs included the caption, "New Terry's Chocolate Orange Mini Eggs from @tescofood" along with a heart-eyes emoji.

"Holy moly," commented one follower, while another exclaimed, "Oh my!"

Oooh shall have to try.

A third said: "Need to get my hands on some."

Someone else wrote: "Woahhhh gamechanger."

"Oooh shall have to try," said another. 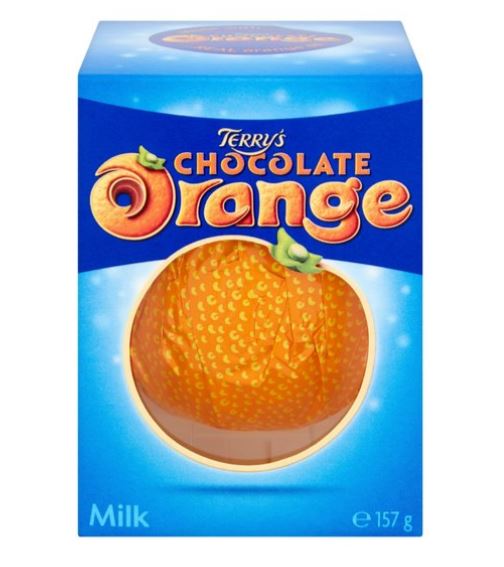 It's a new way for shoppers to enjoy the taste of Terry's Chocolate Orange (Credit: Tesco)

The Terry's Chocolate Orange Mini Eggs don't currently appear to be available with any of the big supermarkets online, so customers looking to grab a bag or two will have to head in store.

It's not the only twist on the mini egg format - hugely popular in the run up to Easter - that shoppers can get their hands on. 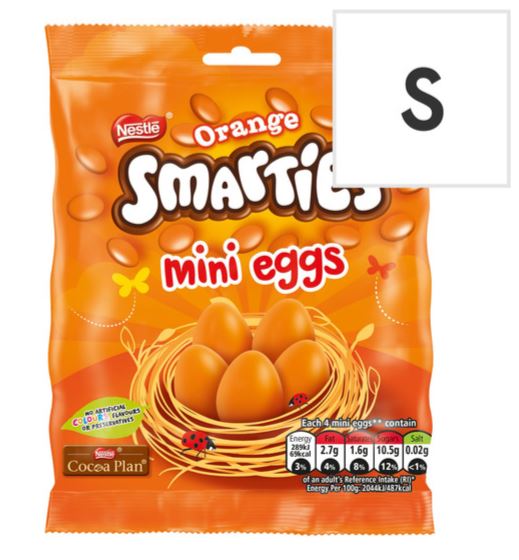 On the Tesco website, the Smarties mini eggs are available for two for £1.50 until January 21.

Terry's Chocolate Orange is among Brits' top 10 favourite sweets to enjoy over the festive period, as reported by SmoothRadio.com, so it might come as no surprise that places are always offering a chocolate orange spin on existing products. 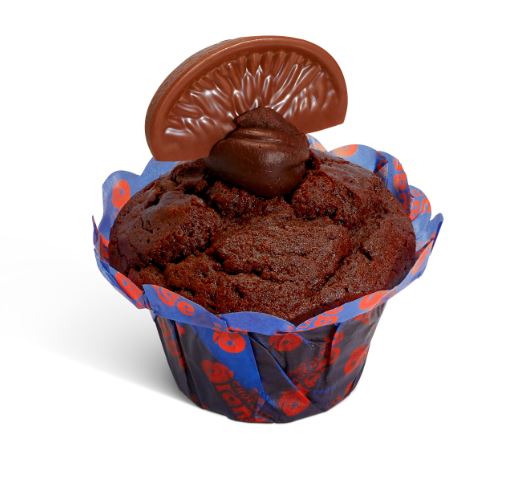 Costa was giving away chocolate orange muffins for just one day (Credit: Costa)

The unusual promotion was available for just one day, on December 5, and was exclusive to London, York, Leeds and Sheffield.

Similarly, Nestle brought back its chocolate orange-flavoured Shreddies for Christmas 2019 and shoppers said they were "delicious".

The cereal was available exclusively at Morrisons, although it's no longer listed on the supermarket giant's website. 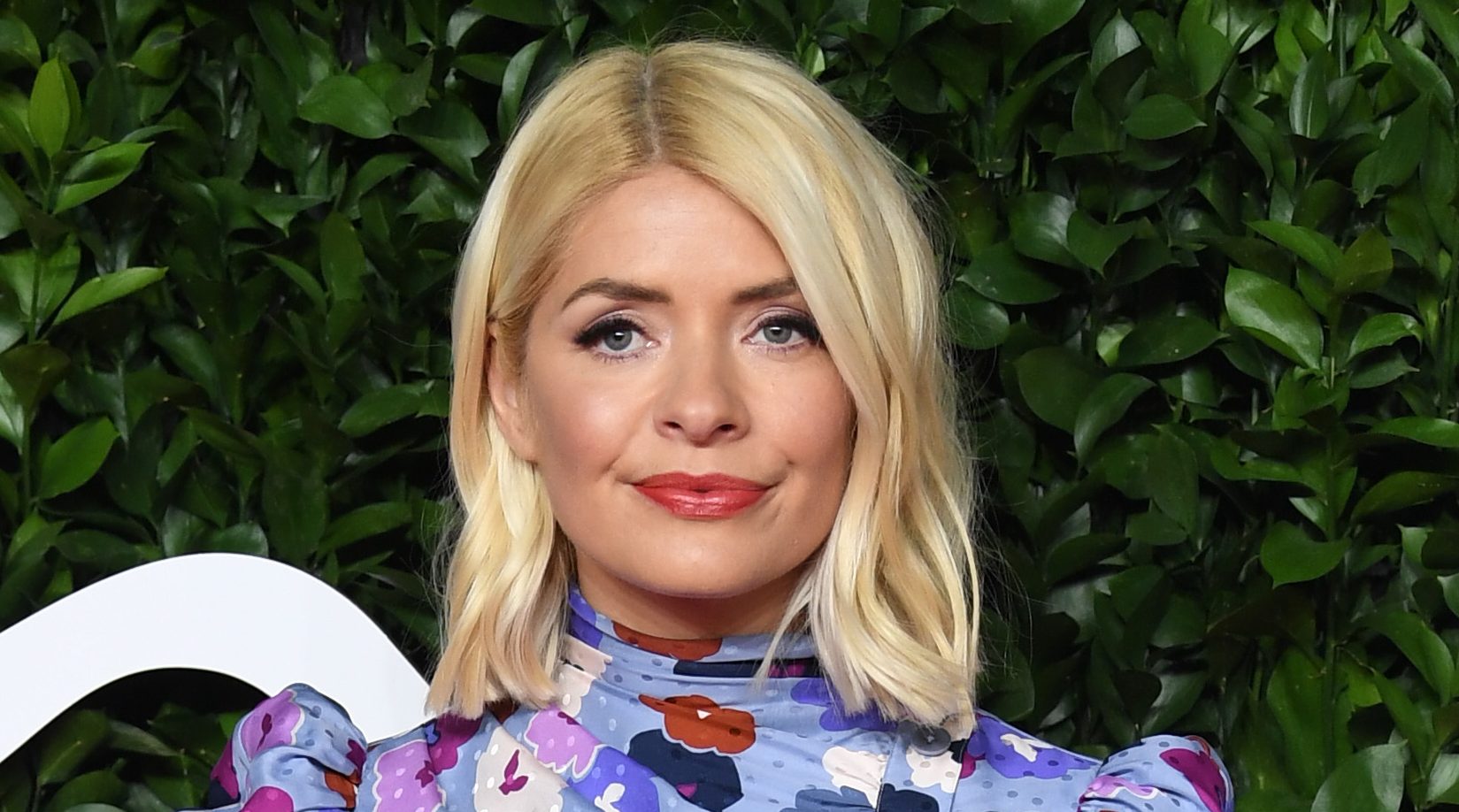