As the clock struck midnight, turning New Year's Eve into New Year's Day (and a new decade!), millions of Brits made their annual resolutions.

Many will have committed to giving up booze for a month, while increasing numbers are giving Veganuary a go.

The movement began in 2014, with the amount of people choosing veganism throughout January more than doubling each year since.

Bill's Restaurant and Bar has been ahead of the curve, noting an increase of 162% from 2018 - 2019 in sales of their most popular vegan dish, the Vegan Carrot Wellington.

The popular chain has brought back its British Veganuary menu for diners wanting to try out a plant-based diet.

There's certainly plenty to choose from on the plant-based menu, with seven additional vegan dishes added to the usual plant-based offerings. 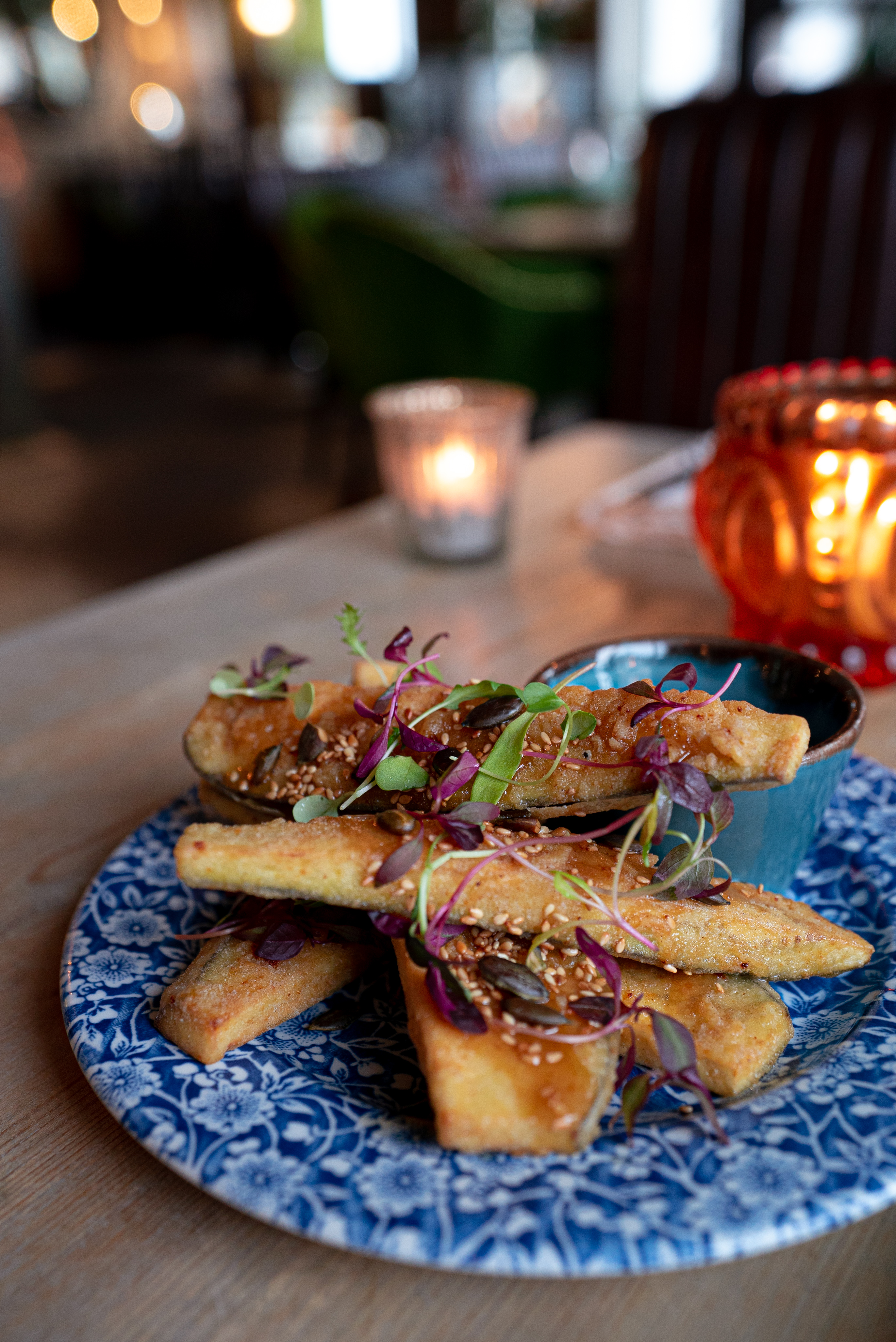 Swap your beef steak for a beet steak! (Credit: Bill's)

...and Bill’s Beetroot Steak with a portion of fiery tiger fries, Béarnaise mayo and pea shoots. 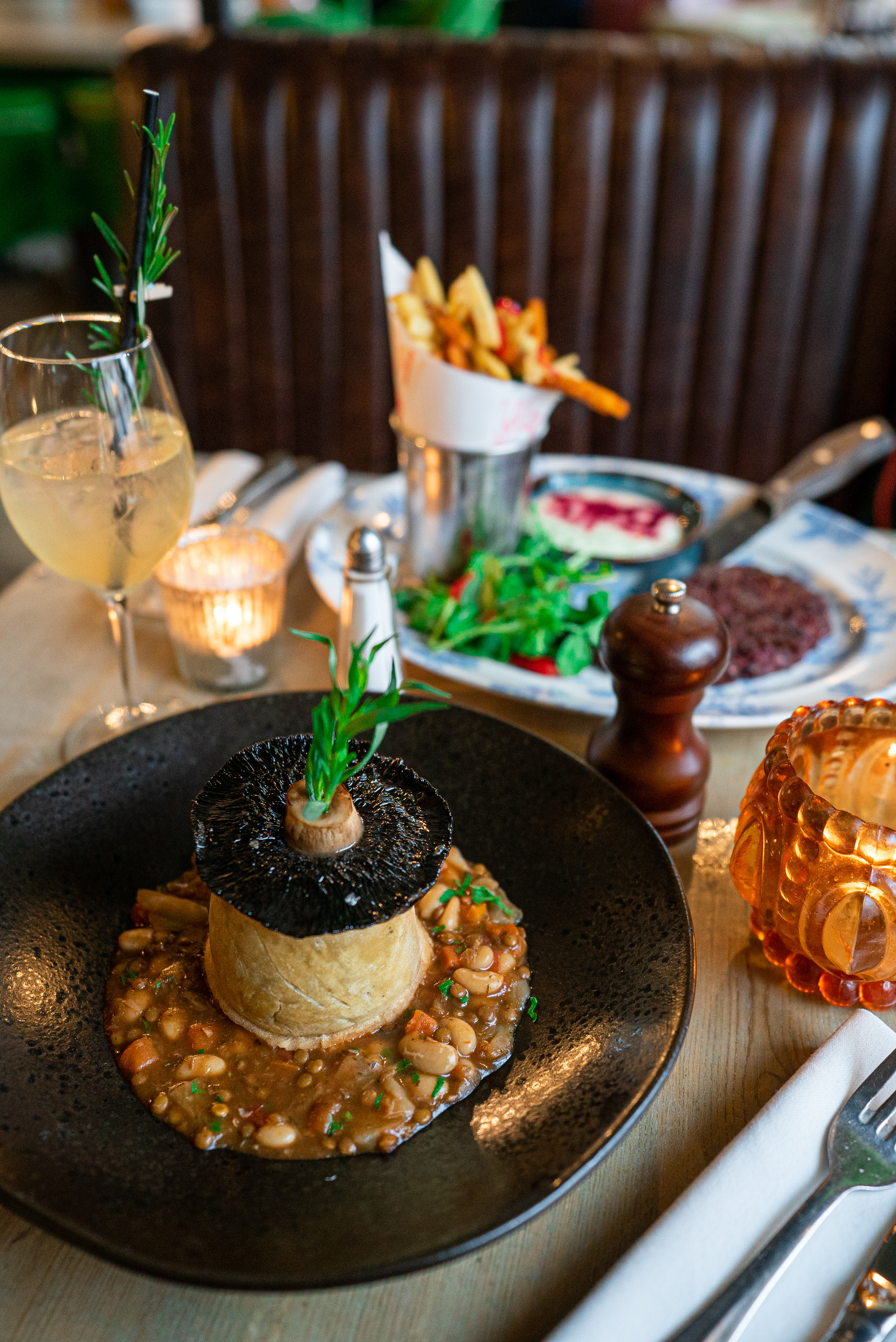 Not much room left after this filling veg suet pudding! (Credit: Bill's) 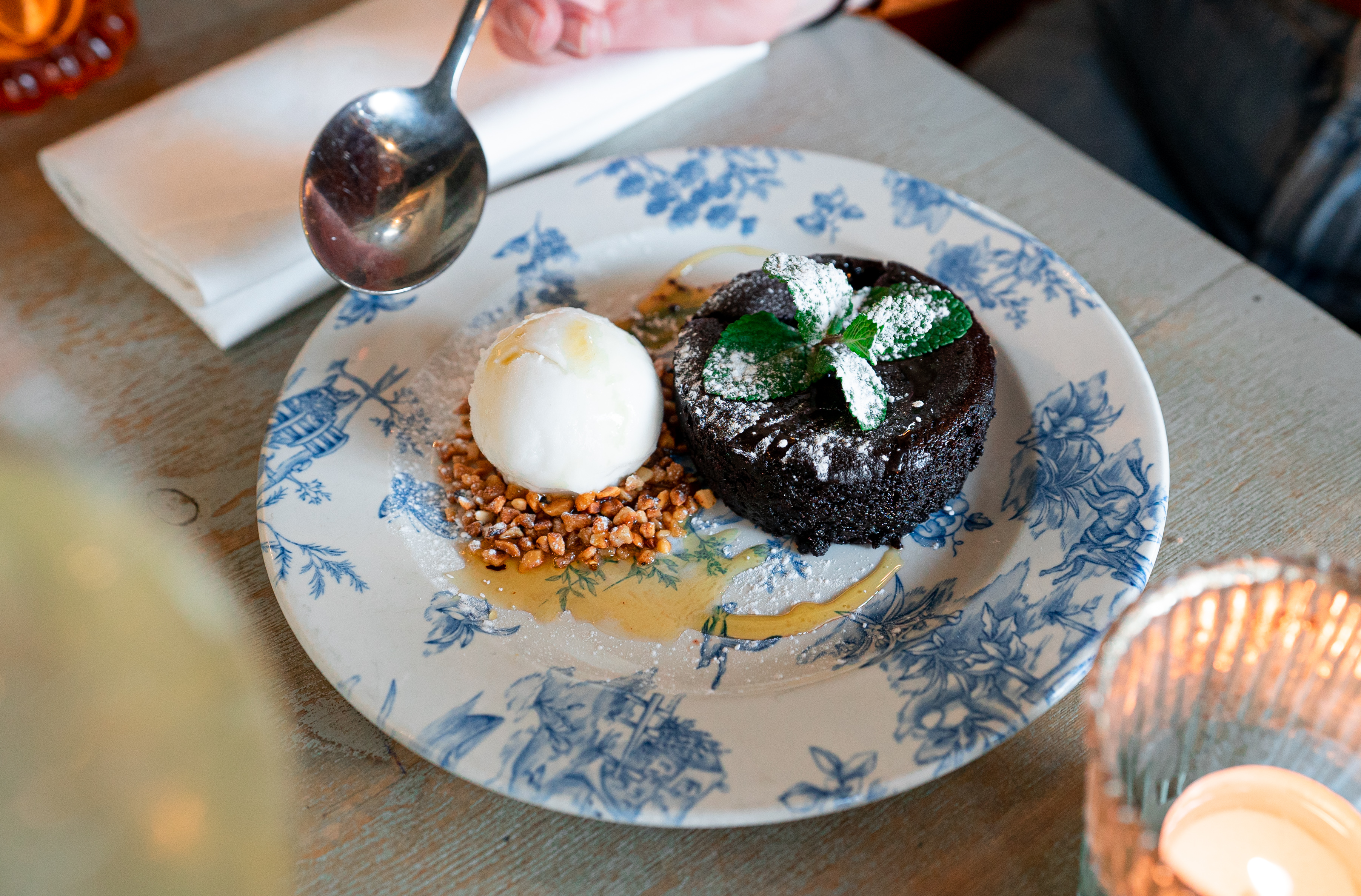 ...and Amaretto and Raspberry Frozen Parfait served with shortbread crumb, coconut flakes and raspberry sauce. Desserts are £5 if you are indulging in one after a main course. 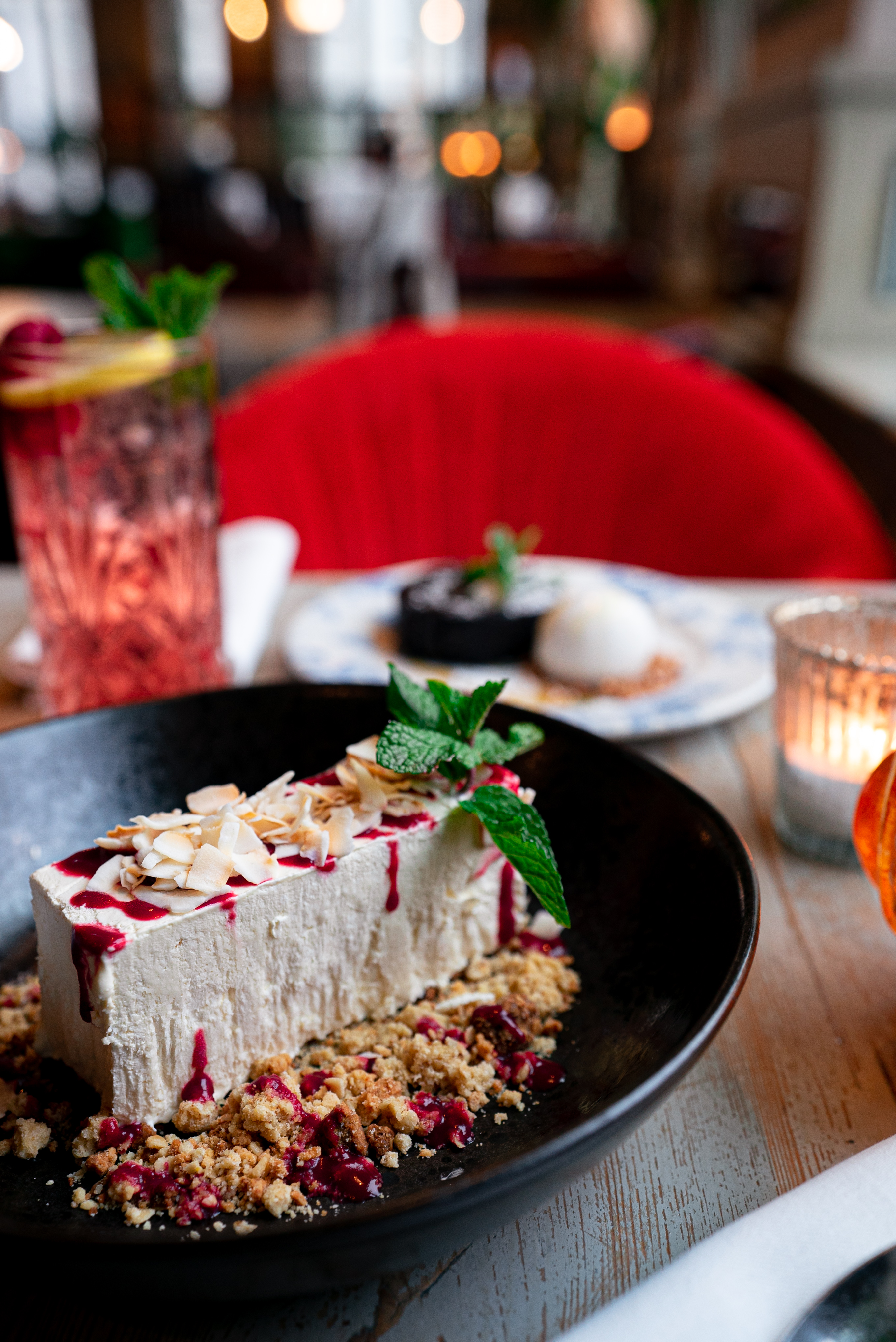 If you're doing the double - Dry January as well as Veganuary - there are no (and low, if you're just cutting back) alcohol specials. 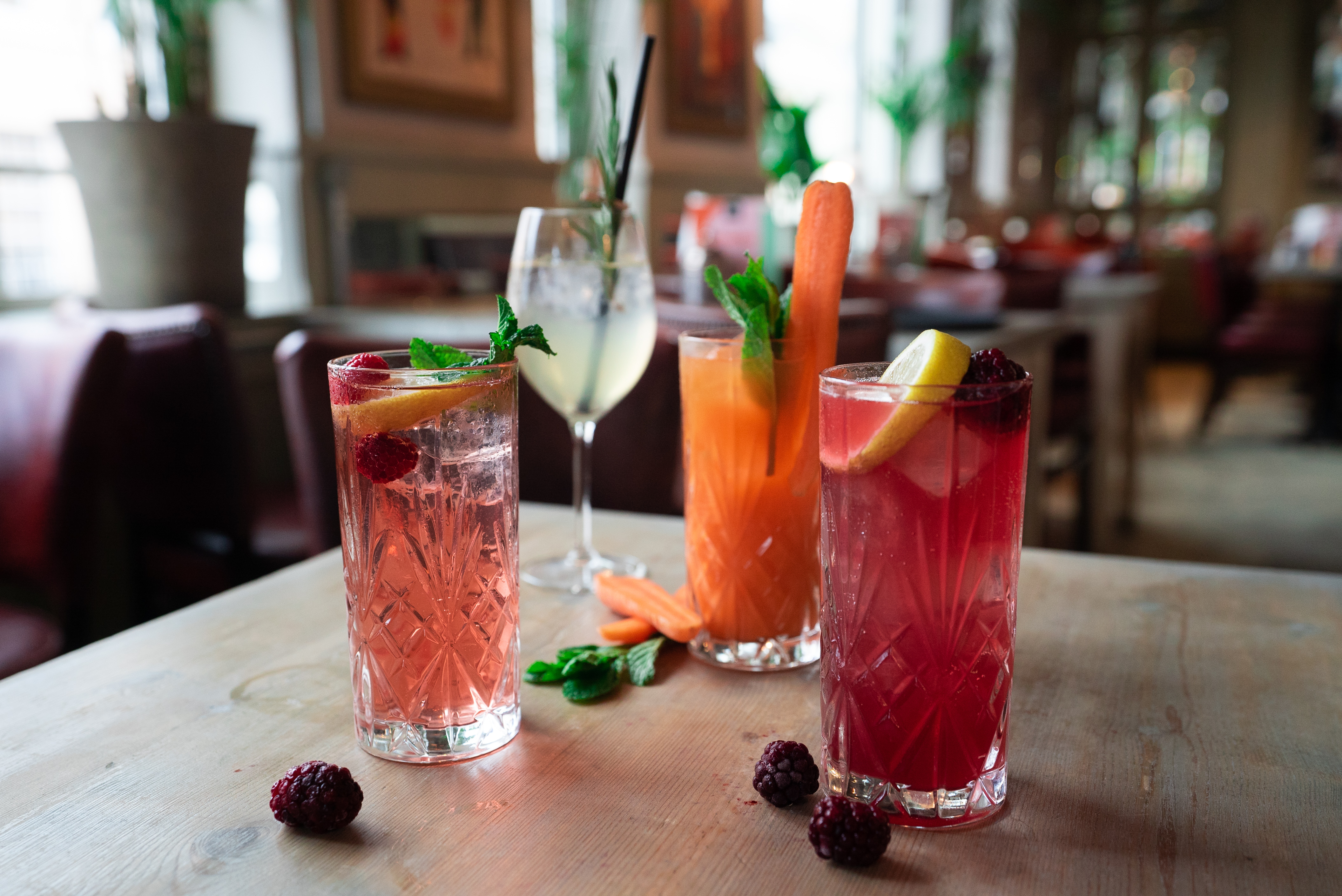 Cheers to the no and low! (Credit: Bill's)

The menu is available at Bill's restaurants across the UK until January 31st.

Are you doing Dry January or Veganury? Leave us a comment on our Facebook page @EntertainmentDailyFix and let us know how you're getting on.