But you have to be quick, as the offer is for one day only! 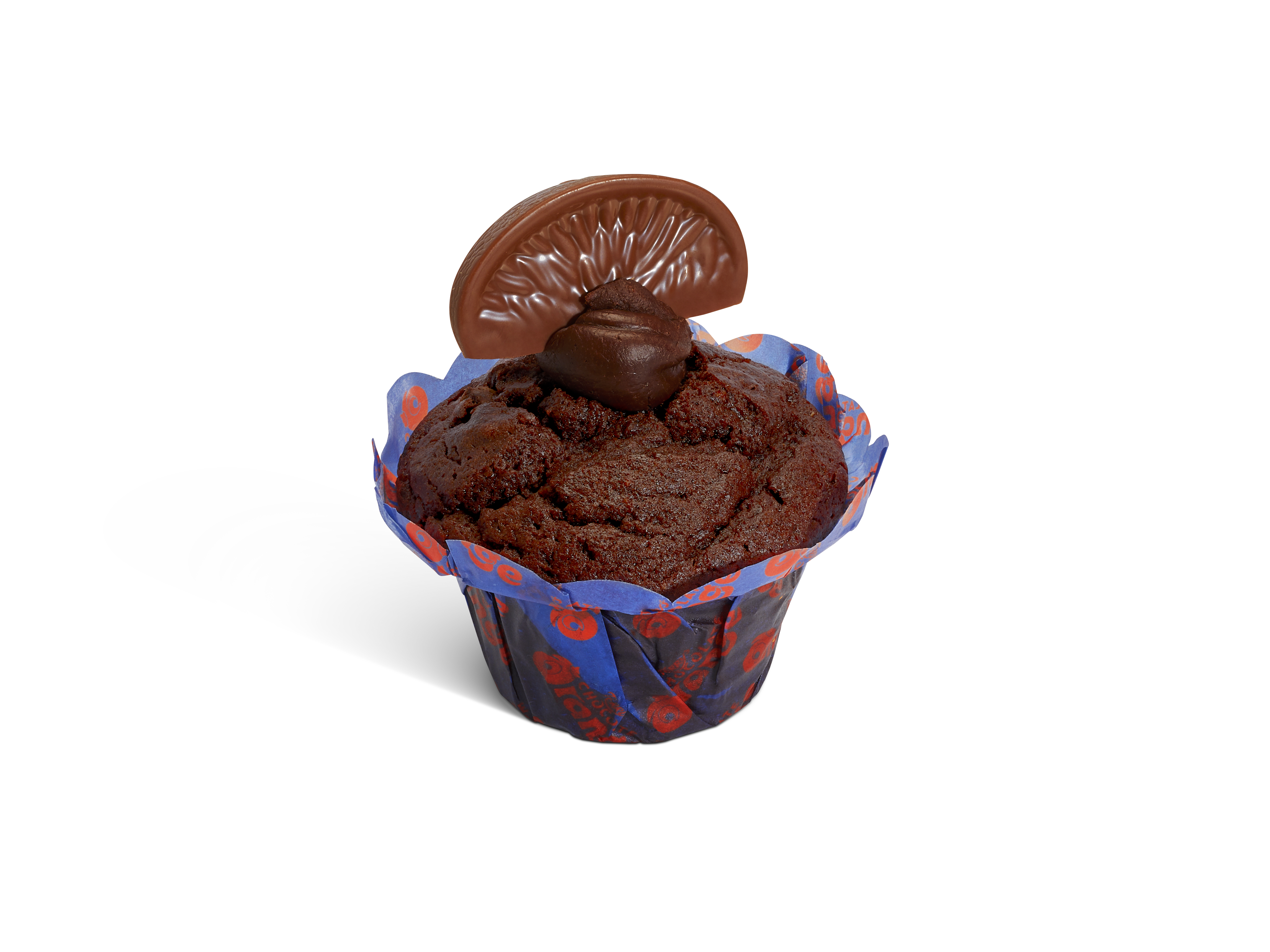 We could eat this RIGHT NOW (Credit: Costa Coffee)

On Thursday (5 December), the one-day giveaway will be available exclusively in London, York, Leeds and Sheffield.

Why there? Because it's where residents are said to be more obsessed with Terry's Chocolate Oranges than anywhere else in the country. 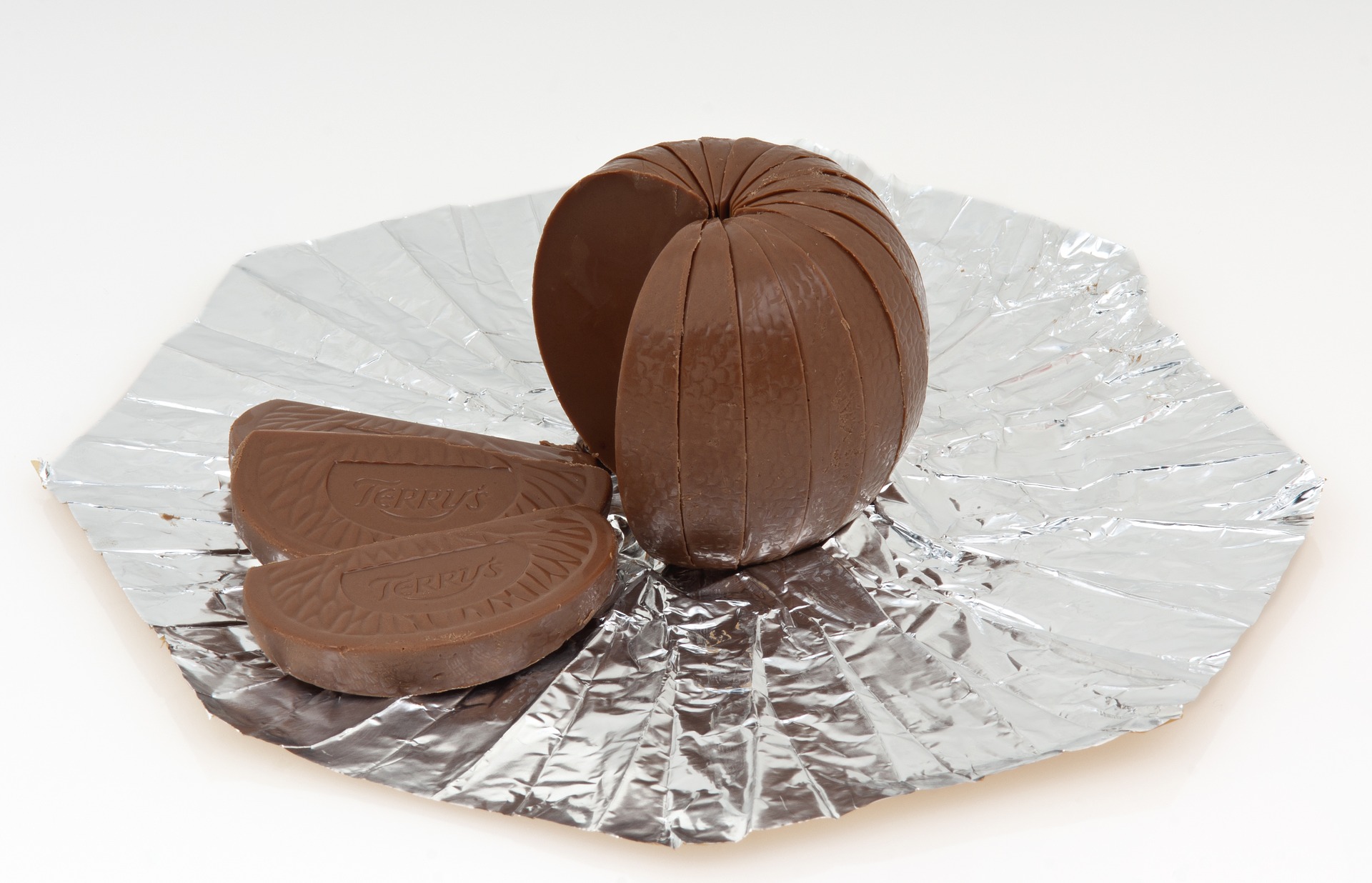 Terry's Chocolate Orange have teamed up with Costa for a limited-edition muffin (Credit: Pixabay)

Anybody else feeling hellishly hungry?

Anyone with the name Terry, Terri and Teri can enter a participating store and show their ID to receive a free Terry's Chocolate Orange muffin (subject to availability).

Get yourself to Costa ASAP or you are missing out on a THING.

The muffin has been causing a storm on social media since its debut in November, with one fan saying: "Costa are selling chocolate orange muffins and they are fab-u-lous!"

if u haven’t tried a terry’s chocolate orange muffin from Costa, get urself there asap rocky cause ur missing out on a THING

‪Costa has sent us chocolate orange muffins and MY GOD. Look at them!!! 🔥🔥🔥

Costa are selling chocolate orange muffins and they are fab-u-lous!

Another said: "If you haven't tried a Terry's Chocolate Orange muffin from Costa, get yourself there ASAP or you are missing out on a THING."

Each year, more than 38million Terry's Chocolate Oranges - made with real natural orange oil - are sold in the run up to Christmas.

To view the full T&Cs for the Terry’s Chocolate muffin giveaway click here.

Costa Coffee's Christmas menu is available until the end of December in stores nationwide and can be viewed online at www.costa.co.uk.

And the muffins count as one of our five a day, right?

What's your favourite chocolate to indulge in at Christmas? Leave us a comment on our Facebook page @EntertainmentDailyFix and let us know what you think! 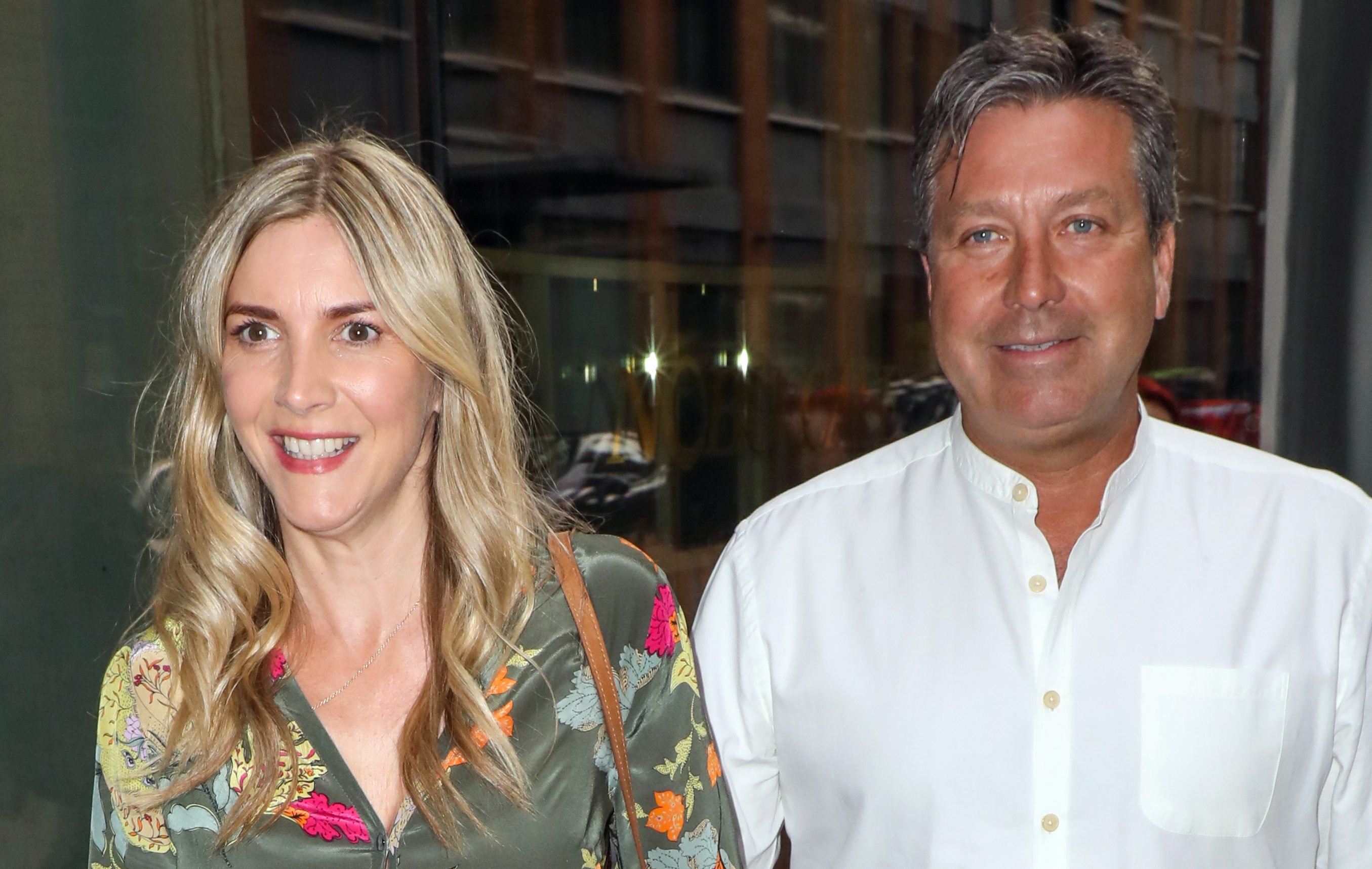