Speaking on the BBC Two programme earlier today (16.09.19), the mathematician was asked about this year's dance competition - and admitted she doesn't watch it.

Rachel, 33, appeared on Strictly in 2013 and was partnered with Pasha Kovalev. The pair started dating soon after the series ended and married in a secret ceremony earlier this year. 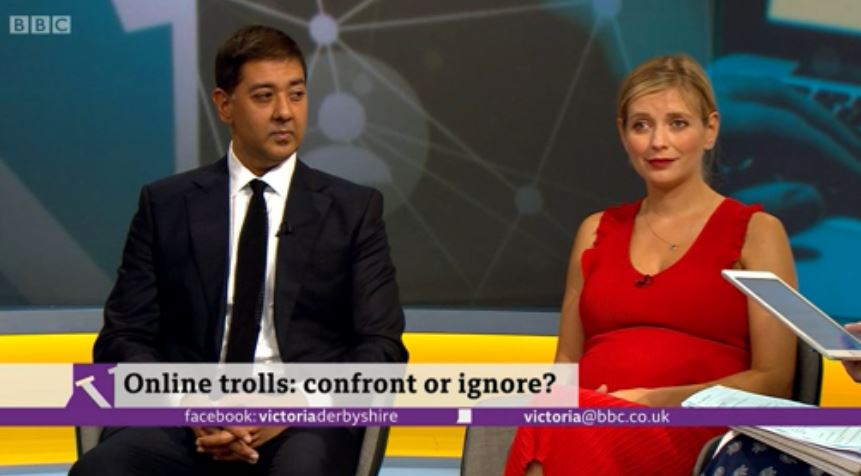 Rachel was on to chat about the abuse she's received online (Credit: BBC)

On Victoria Derbyshire, the host said towards the end of their chat: "Am I allowed to ask a Strictly question, finally, or would you rather not?"

Victoria then asked who she thinks is most likely to win Strictly this year and Rachel admitted: "I don't know who's in it! I don't watch it, I'm sorry." 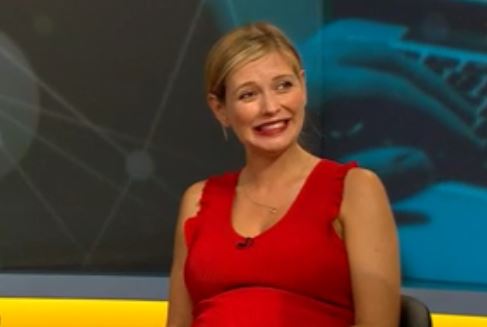 Rachel sat looking awkward but Victoria told her not to apologise and assured her it was "absolutely fine".

The maths whizz revealed her pregnancy in May with a suitably smart and cute post on Twitter.

Pash and I have a conundrum for you...you have till December to work it out!
We’re over the moon excited 😍 pic.twitter.com/citHdZnDN4

Rachel teased her followers by sharing a snap of herself in the Countdown studio, with a conundrum featuring the letters R-T-I-N-Y-M-A-T-E up on the board next to her.

The pic, in which she stood cradling a small bump, was captioned: "Pash and I have a conundrum for you... you have till December to work it out! We're over the moon excited."

The pair announced in July that they had married in a low-key ceremony in Las Vegas.

They followed their nuptials up with a holiday to the Catalan capital of Barcelona and Rachel shared a string of photos from the trip.

Her blossoming bump could be clearly seen in the pics, which showed her posing in pink shorts and a white vest top.

It isn't known whether Rachel and Pasha are having a boy or a girl, but in one pic from their Spanish holiday the presenter teased the gender and told fans her bump was "brewing nicely".

Alongside a photo of them at the Guggenheim Museum in Bilbao, Rachel wrote: "Half-way bump and all brewing nicely! Mother's intuition says it's definitely a girl. Or a boy. Or a cockapoo..." 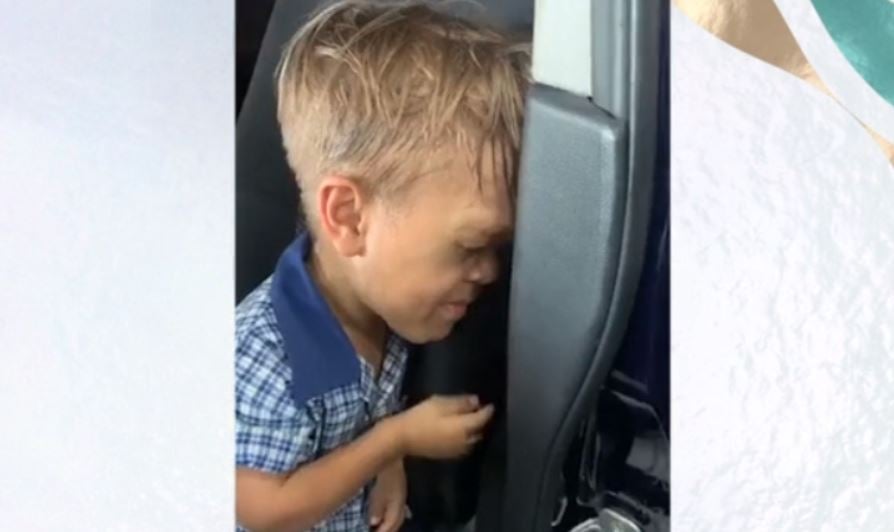