The model quit the show last weekend after the programme was reportedly having an affect on her mental health.

It's recently been claimed that Hamish felt "humiliated" by Caprice during rehearsals after she allegedly branded him "too feminine". 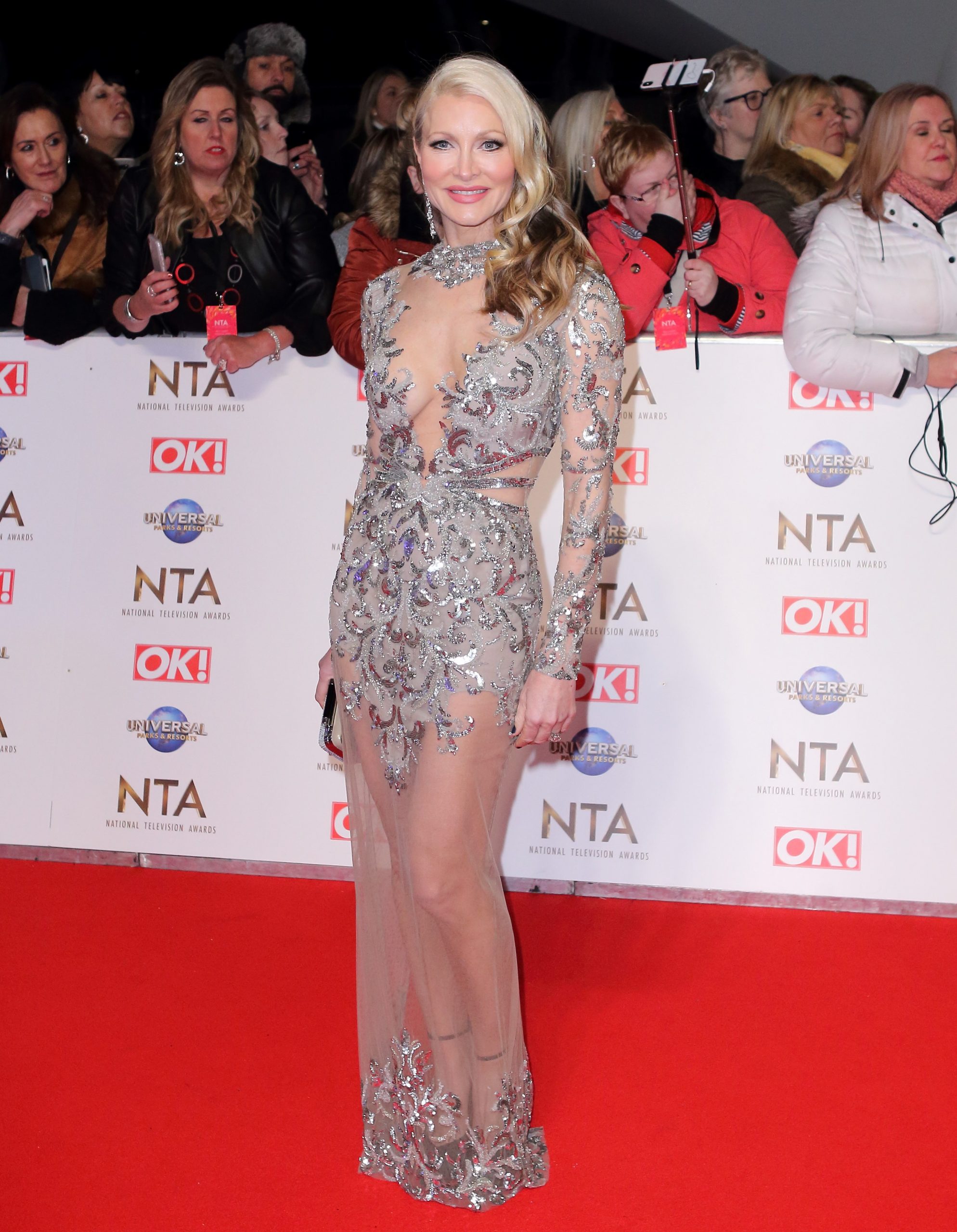 A source had told The Sun: "Caprice began to belittle and disrespect Hamish very quickly after their first training sessions began.

"She would mock him in front of the Dancing On Ice crew with comments such as, 'you skate like a girl' and 'be more manly – you’re more feminine than me.'

Caprice only ever complemented Hamish on how beautiful and elegant his skating was.

"It became relentless every day and left both Hamish and the crew shocked. Behaviour like this has never been seen on the show before."

However, a representative for Caprice has denied the reports and revealed she has been "seeing a counselling psychologist as well as two doctors on an ongoing basis". 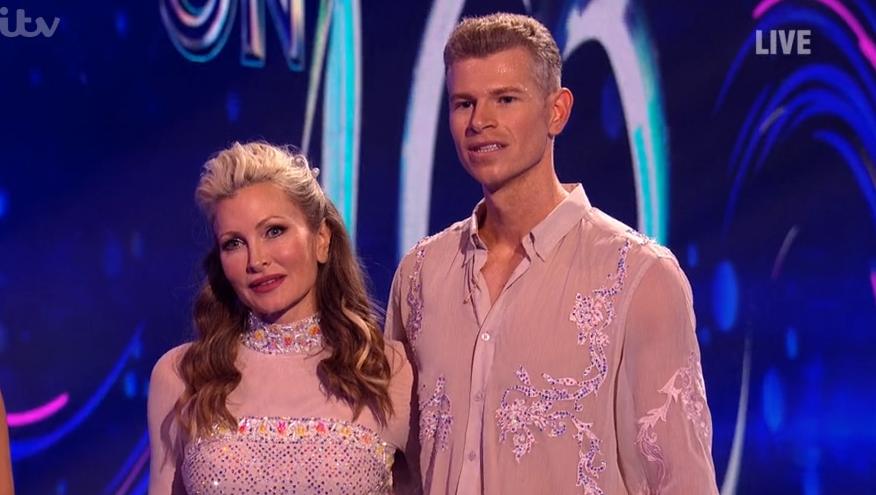 Caprice said she has been "seeing a counselling psychologist as well as two doctors on an ongoing basis" (Credit: ITV)

Her rep told Heart.co.uk: "This is absolutely not true. Caprice only ever complemented Hamish on how beautiful and elegant his skating was.

"Caprice received very little support from ITV and had to seek external help of her own accord. She has been seeing a counselling psychologist as well as two doctors on an ongoing basis.

"She has been deeply distressed by the occurrences that have happened over the last few months, and this has directly effected not only herself but her family."

Caprice quit the show this weekend after it was claimed that she felt 'worn down' by how she was allegedly being treated in training by Hamish.

ITV recently hit back at claims Caprice was being 'bullied'.

"We take allegations of bullying very seriously but found no evidence on Dancing On Ice and we strongly refute any suggestion to the contrary," a spokesperson said. 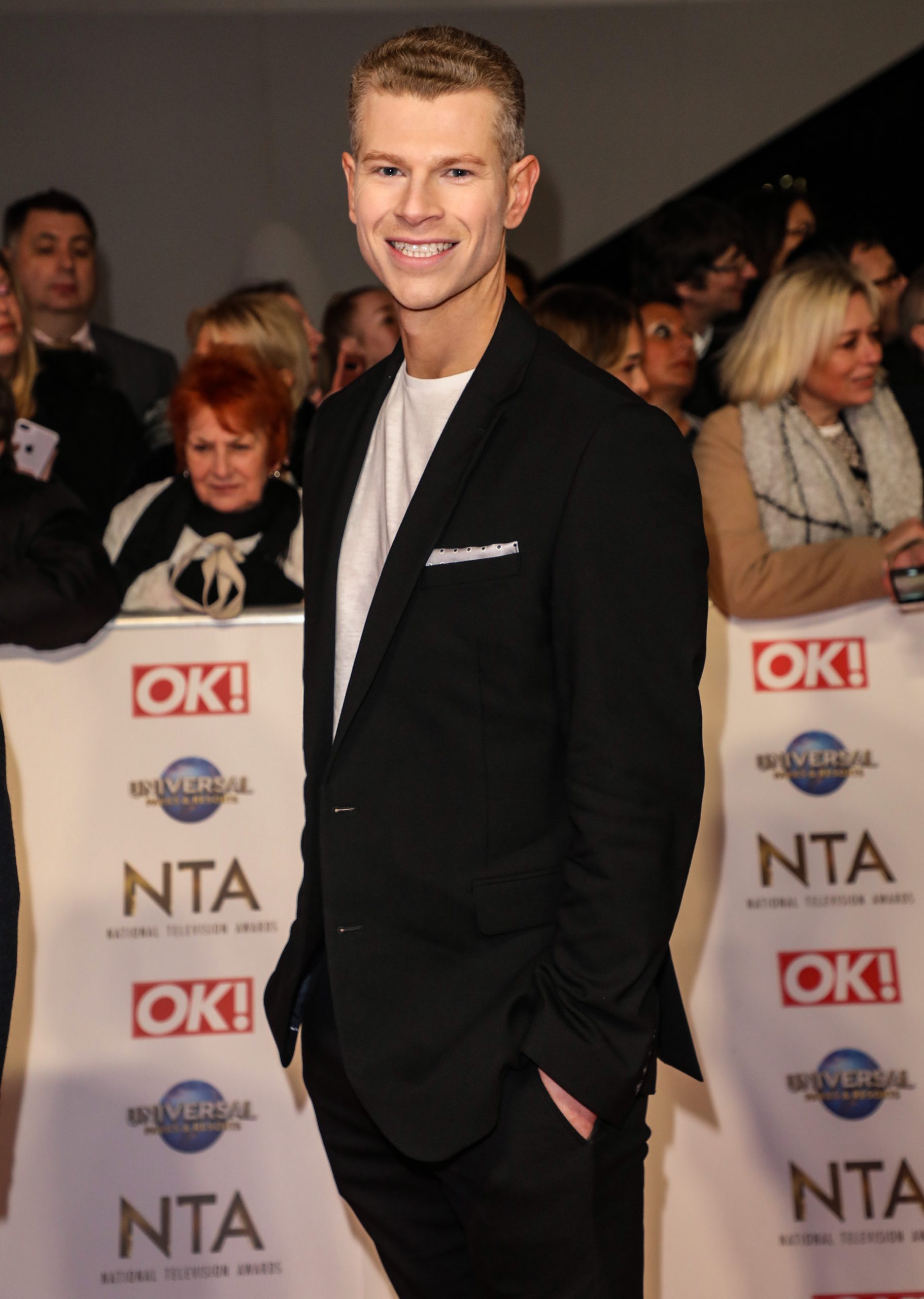 Read more: Dancing On Ice fans react as it's announced Caprice has quit the series

"We’re very proud of the team, both on and off screen. They produce a fantastic show and we are committed to ensuring that everyone who works on the programme is fully supported before, during and after the series is on air."