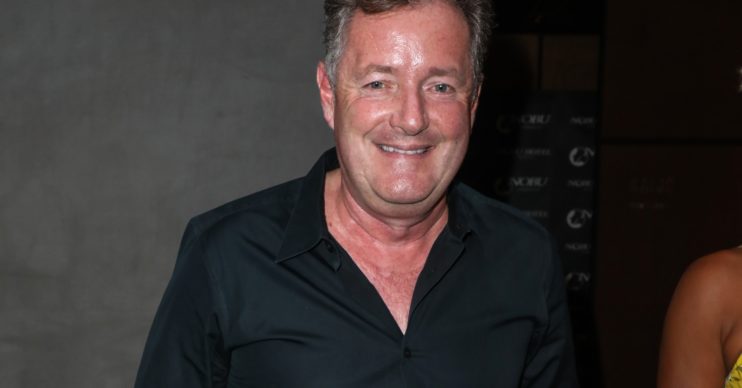 When is Piers Morgan is back on GMB?

Dominic Cummings should be worried

Piers Morgan has been absent from Good Morning Britain this week, and it is fair to say things have been quieter than usual.

That must be why some fans took to Twitter to grill Piers on when he will be returning.

It didn’t take long for the answer to come back.

One fan wrote on Twitter: “Piers where are you we need your voice back on GMB.”

Piers responded: “I’ll be back Monday with @susannareid100 and I suspect we’re going to have a very lively show.”

I’ll be back Monday with @susannareid100 & I suspect we’re going to have a very lively show. https://t.co/SpO0EjoclK

And now, a new TV advert has promised fireworks on Monday’s show.

Susanna begins saying in the advert: “On the questions you need to have answered…”

“Do you think we should let those in power off the hook?”

A picture of a man in a face mask is shown on screen holding up a sign saying: “Why are you above the law?”

As a picture of No. 10 is shown, Piers asks: “Do you think we should let those in power off the hook?”

“And give up asking questions to find out the truth?” Piers continued, before he was seen sitting at the GMB desk. “No, we didn’t think so.”

Piers hasn’t been in since Boris Johnson’s key adviser Dominic Cummings hit headlines for travelling to Durham while the nation was under strict lockdown.

Boris has stood by his right-hand man – but Piers did not mince his words on Twitter.

He called Boris “an utter disgrace” for the decision.

Piers may have had a week off being in the studio, but he has been as active as ever on Twitter.

He described the PM’s briefing as “Putinesque” when key questions appeared to go unanswered.

And he laid into the BBC for their reprimand of Emily Maitlis after her comments about the Cummings scandal.

Piers, we are looking forward to hearing what you have to say on Monday!

Will you be tuning in, or do you think Piers goes too far on GMB? Go to our Facebook page @EntertainmentDailyfix and leave a comment to let us know.