If you’re looking for a spoiler free Truth Seekers review, you have come to the right place.

The supernatural drama is out today (30, October) on Amazon Prime and as much as we wanted to love it – it just doesn’t hit the mark.

However, the result is underwhelmingly short on scares or laughs.

Fans would be better off rewatching Shaun of the Dead.

His adventures are all recorded online on his paranormal YouTube channel.

Joined by a quirky gang, he explores strange sightings across the UK.

Gus lives with his elderly dad and is a bit of loner, a fact which is played for laughs.

Episode four even sees the introduction of legendary comic, Julian Barrat but the script  doesn’t give him an opportunity to shine.

The characters have no rapport

Elton is a chirpy millenial, while Gus insists: “I work better alone.”

After a visit to a lonely old ladys’ house to fix her TV, the pair notice something strange, causing Gus’s two worlds to collide.

Newbie Elton gets an intro into the weird world of ghost hunting.

This should lead to the development of an unlikley friendship but again it just doesn’t get there.

The two, while both great actors, somehow when put together, have no rapport.

It’s not a Halloween series

Truth Seekers has been marketed as a series for the Halloween season.

And while it certainly does pay homage to some of the spooky shows of the past, namely The X-Files, you won’t be hiding behind your sofa.

At best it is an immitation of the horror genre, with a gang reminiscent of Scooby Doo, it seems Truth Seekers isn’t sure if it wants to be a comedy or a horror.

Therefore, it fails to be either.

Read more: Is The Haunting of Bly Manor among the least frightening ‘scary Netflix dramas’ ever?

The plot doesn’t get anywhere

Although this Truth Seekers review may sound brutal, there is a difference between building suspense and sending viewers to sleep.

Nick Frost’s series is so slow-paced it is hard to care about the outcome at all.

Whether it has fallen victim to the 30 minute episodes or it’s just bad writing, even the creepy opening doesn’t grab our attention.

Have Simon Pegg and Nick Frost been beaten by their own legacy?

The main problem with this show is that we expected more.

Maybe if Amazon had created the series with different actors, it wouldn’t be burdened by such great expectations.

So what we have is a stellar cast and a winning concept that lacks the glue to bring it all together.

Viewers will miss the energy and humour of Edgar Wright’s films.

Luckily, Hot Fuzz is on Amazon Prime now, so save your time and watch that instead.

Or if you looking for some Halloween thrills, head over to rival streaming service Netflix.

-The full series of Truth Seekers is now out on Amazon Prime.

Do you agree with our Truth Seeker review? Will you be watching it? Leave us a comment on our Facebook page @EntertainmentDailyFix and let us know. 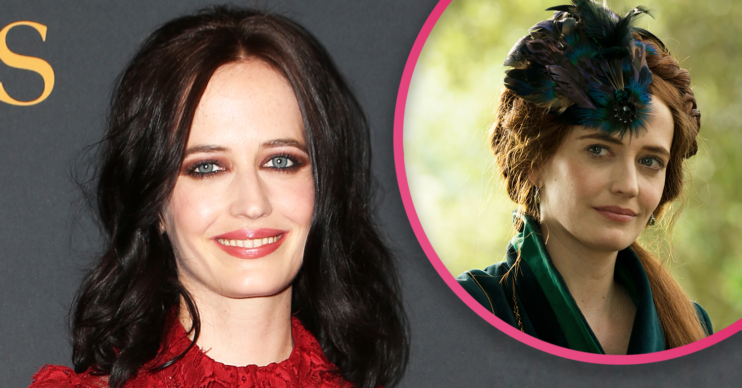