Our pick of the scariest horror movies ever made - just in time for Halloween!

Halloween is tomorrow, a time when horror film fans try to scare themselves silly.

This year as we will be stuck indoors, it’s time to rewatch some of the best Halloween films ever made – because we’ve done all the hard work for you!

Here’s our list of the Top 10 scary films you could watch this spooky season.

Toni Collette screams her way through this terrifying 2018 horror film, due to her terrifying ordeal.

A mysterious presence terrifies a grieving family after the death of their grandmother.

Jumanji fave Alex Wolff also appears, but you might never look at him the same way again after watching!

You will scream as a result of watching this. And, if not don’t, you should check your pulse!

Furthermore, GIGACalculator.com credits Hereditary as one of the scariest films to watch because it’s guaranteed to get your heart racing!

Hereditary is currently available to watch on Netflix, and is one of the best Halloween films to stream.

The Office star John Krasinski directs and stars in this genuinely brilliant 2018 film, which somehow manages to be scary and touching at the same time.

They portray a husband and wife who must protect their children at all costs from a deadly enemy.

The Abbott family hides from monsters with ultra-sensitive hearing.

As a result, they have to remain deathly quiet to stay alive.

Emily’s Evelyn is pregnant, and must give birth in silence – or risk the lives of her entire family.

Watch A Quiet Place on Netflix this Halloween – and see if you can stop yourself from screaming!

Black Panther star Daniel Kaluuya portrays a man who needs to seriously rethink his choice of girlfriend in tense 2017 thriller Get Out.

He plays Chris Washington, a young African-American who visits his white girlfriend’s parents for the weekend.

First of all, they are friendly, but their initial chirpiness is hiding a very disturbing secret.

Chris could well not make it out of their house alive.

The film is currently available to rent from 99p on Amazon Prime. 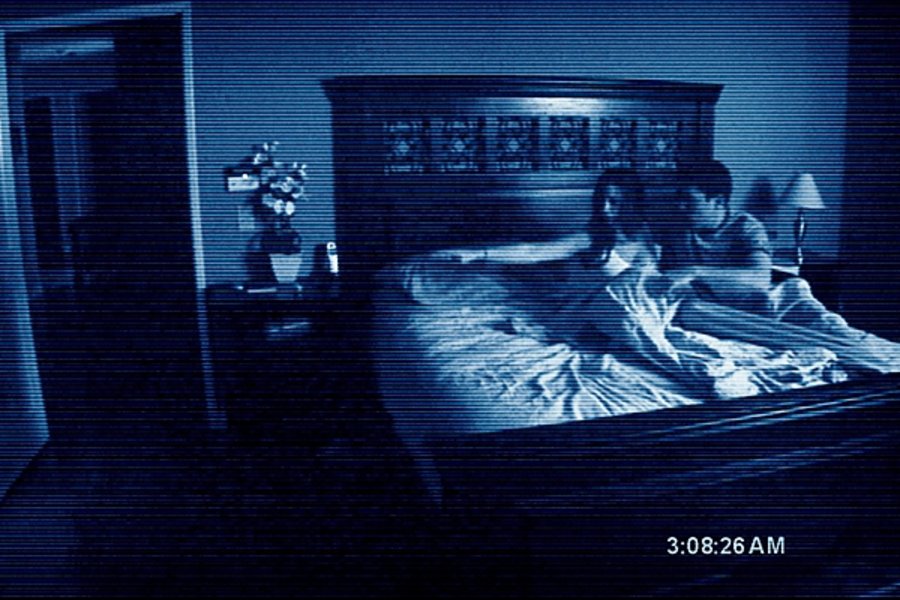 If you believe in ghosts and poltergeist, this will haunt you forever.

A couple regret their decision to move house, when they are consistently disturbed in the night.

Consequently, they set up a video camera to capture evidence of the disturbances – and are not prepared for what they find.

Paranormal Activity is currently available to watch for free on Amazon Prime if you don’t want to sleep on Halloween night. 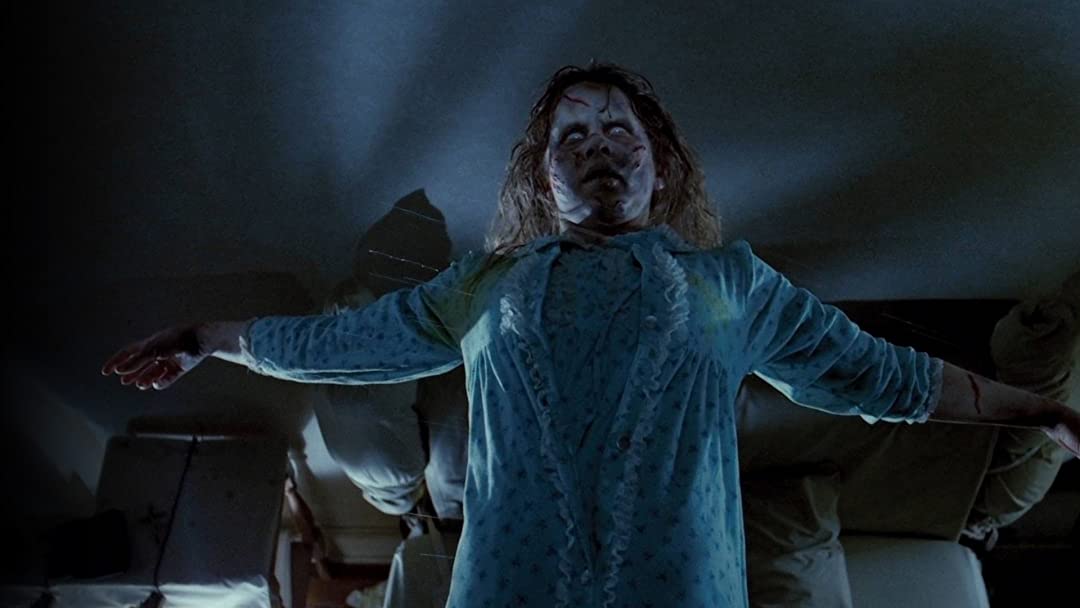 The Exorcist is an oldie but a goodie.

Released in 1973, the famous horror movie is based on the 1971 novel of the same name by Peter Blatty.

An actress notices dangerous changes in the behaviour and appearance of her 12-year-old daughter.

Linda Blair portrays the possessed child Regan, who is the focus of the exorcism.

Meanwhile, a young priest begins to doubt his faith while dealing with his mother’s sickness.

The Exorcist is currently available to rent on Amazon Prime. 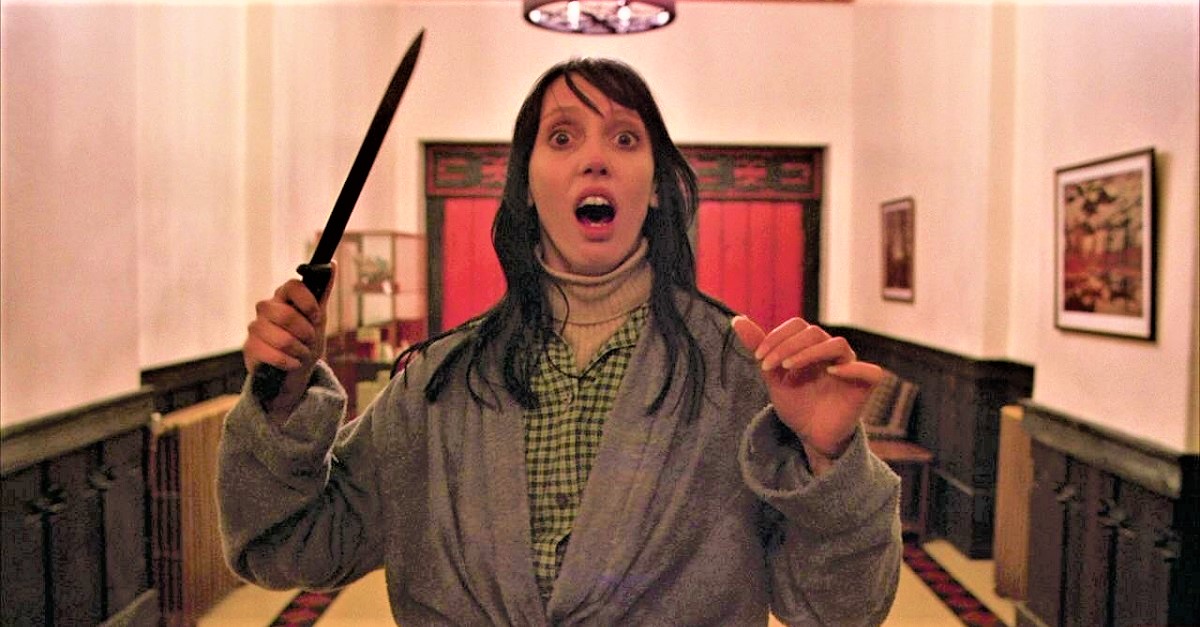 Jack Nicholson stars as Jack Torrance, who heads to an isolated hotel for the winter with his wife and son.

While there, Jack turns violent, and his psychic son sees horrific forebodings from both past and future.

Shelley Duvall’s look of fear as her husband loses his mind will stay with you after watching this film.

The 1980 film is an adaptation of Stephen King’s novel of the same name.

Stanley Kubrick directs the classic horror, which is classed as a psychological masterpiece. 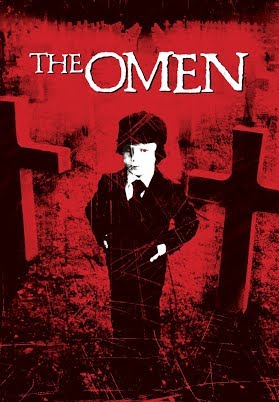 The Omen delves into every parents’ worst nightmare – is your child normal?

The film was released in 1976 to critical acclaim.

Gregory Peck and Lee Remick star as the mother and father of Damian – who, unbeknownst to them, is Satan’s son.

And he’s about to wreak havoc on earth.

The Omen is available on Starz on Amazon Prime Video.

Rosemary is the pregnant victim in Roman Polanski’s horrifying thriller, which was released in 1968.

The classic follows a young couple who are delighted to be expecting their first child.

They move into a fancy New York apartment surrounded by peculiar neighbours.

Three film students vanish after travelling into a Maryland forest to film a documentary on the local Blair Witch legend.

Consequently, their footage is left behind to tell the story of their terrifying end.

The Blair Witch Project was released in 1999 and changed the face of horror movies forever.

In contrast to most films, it features no famous actors and was largely marketed by word of mouth.

It remains one of the most chilling films ever released.

It’s available to watch on Amazon Prime Video, as is the sequel Blair Witch 2: Book of Shadows, released in 2000.

Released in 2004, it’s definitely not for the squeamish for the reason that it’s VERY gory!

First of all, Dr Gordon wakes up from a drugged stupor to find himself chained to a pipe in a dingy bathroom.

Likewise, there’s another man in the same situation across the room.

Due to the sick mind of the Jigsaw Killer, the men must fight their way out or die.

Similarly to The Blair Witch Project, this is a low budget film.

Do you agree with us about the best Halloween films ? Leave us a comment on our Facebook page @EntertainmentDailyFix.