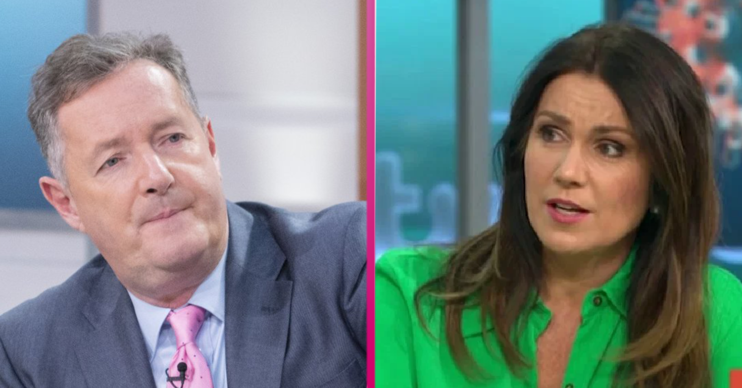 The GMB's last show is scheduled for tomorrow (May 21)

Piers Morgan is taking time off from Good Morning Britain.

The presenter announced today (May 20) that he will not be on the show next week.

Susanna Reid and the programme’s resident doctor Hilary Jones will also be on annual leave. 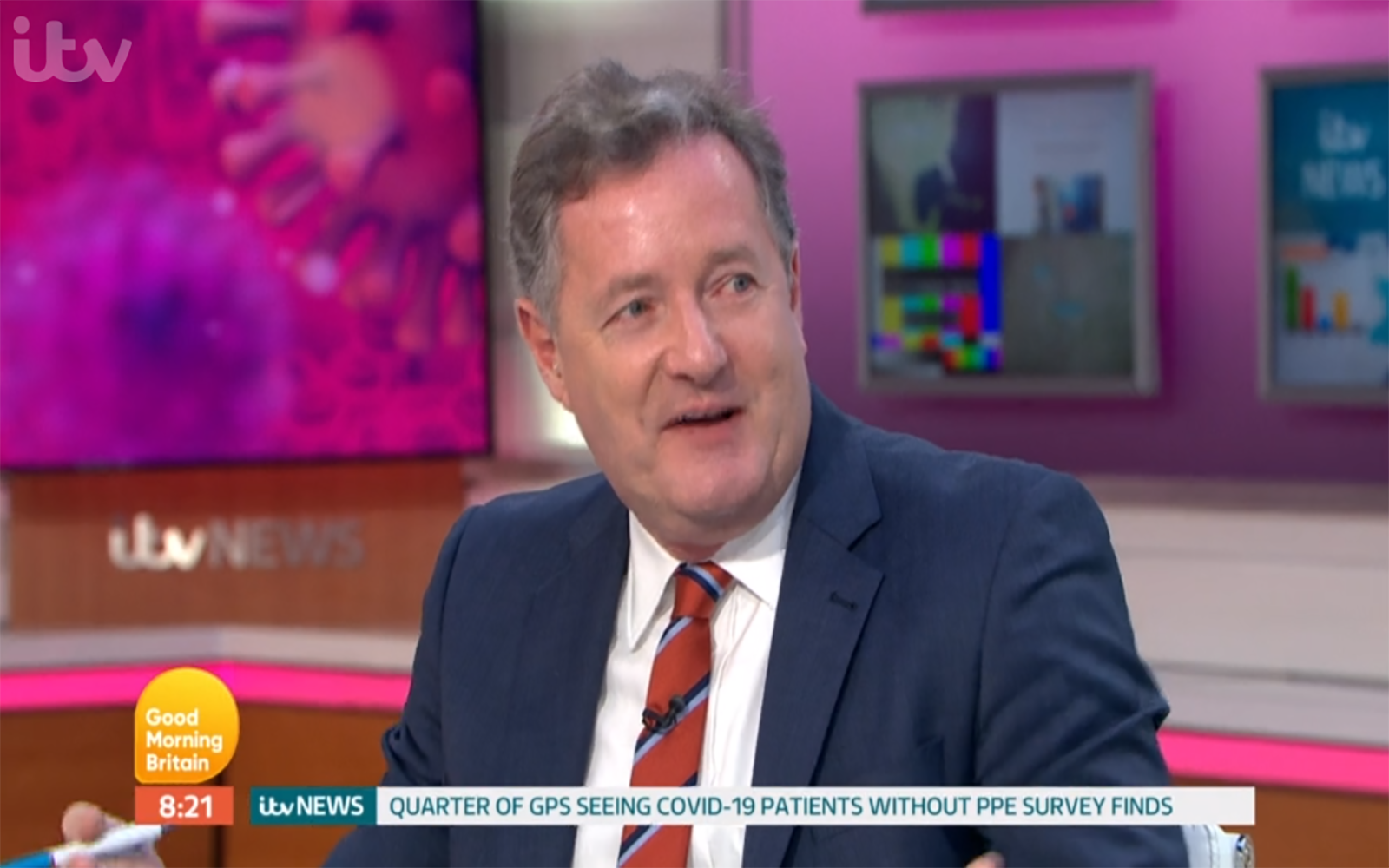 Piers claimed that he and his two co-hosts have been the only presenters to work Monday to Thursday throughout the coronavirus pandemic.

When asked how he plans to spend his time off, the host joked: “I’m going to go upstairs in my top room and have a lovely half term week.” 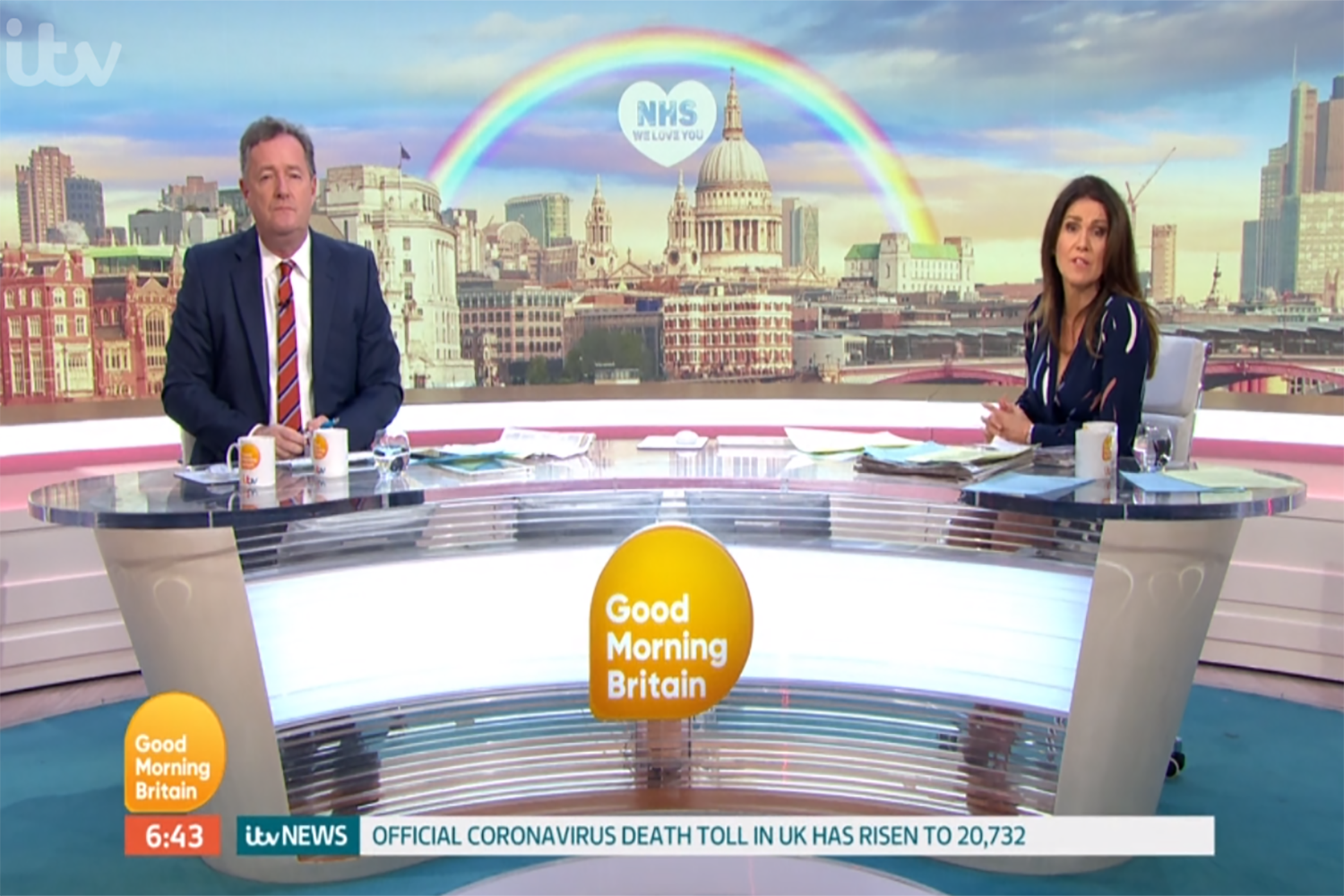 Susanna then cheekily teased Piers about his Aston Martin.

“Are you taking time off so that you can launch a full investigation into who whacked the back of your car?” she quipped.

Earlier this week, Piers revealed that somebody in the ITV car park had driven into his vehicle.

He said: “The rear light got smashed and I have no idea how it happened other than I park my car next to somebody else’s car here.

'It's really important we talk about our feelings with other people.'

During #MentalHealthAwarenessWeek @DrHilaryJones says we should be open about how we're feeling and coping during the lockdown.

“It’s only one other person’s car, and it didn’t happen at home because I park it next to the pavement.”

On today’s show, Susanna joked that perhaps her assistant had collided into Piers’ car.

But Piers was having none of it as Susanna told her co-star: “I’m sure people will play the world’s smallest violin for you.”