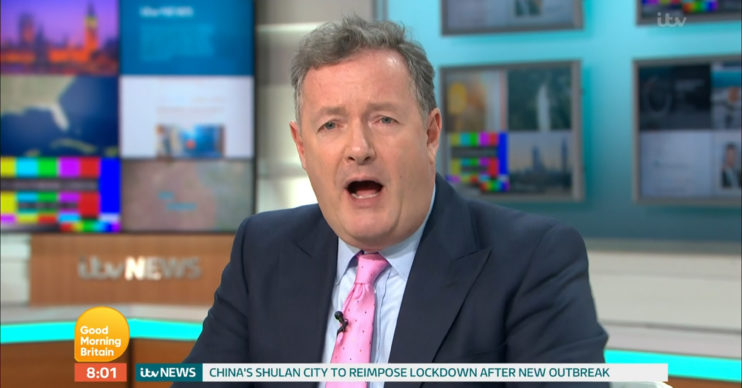 Piers Morgan has returned to GMB after a week off, but his mind is already on more time off – and not voluntarily.

The Good Morning Britain presenter discussed the new test and trace initiative – in which people showing COVID-19 symptoms provide names of others they have been in contact with.

But Piers fears vengeful viewers and critics, unhappy with his aggressive manner on the breakfast show, might make up stories about him.

“What is to stop someone calling in simply to get me off air for two weeks? I’m serious,” he said.

“What is to stop someone calling in and saying, ‘I was sat next to Piers in a cafe’ or, ‘I was sunbathing next to him in a park and he definitely has it?'”

Dr Hilary Jones tried to reassure him, replying: “Well they can verify with you if you have it.” 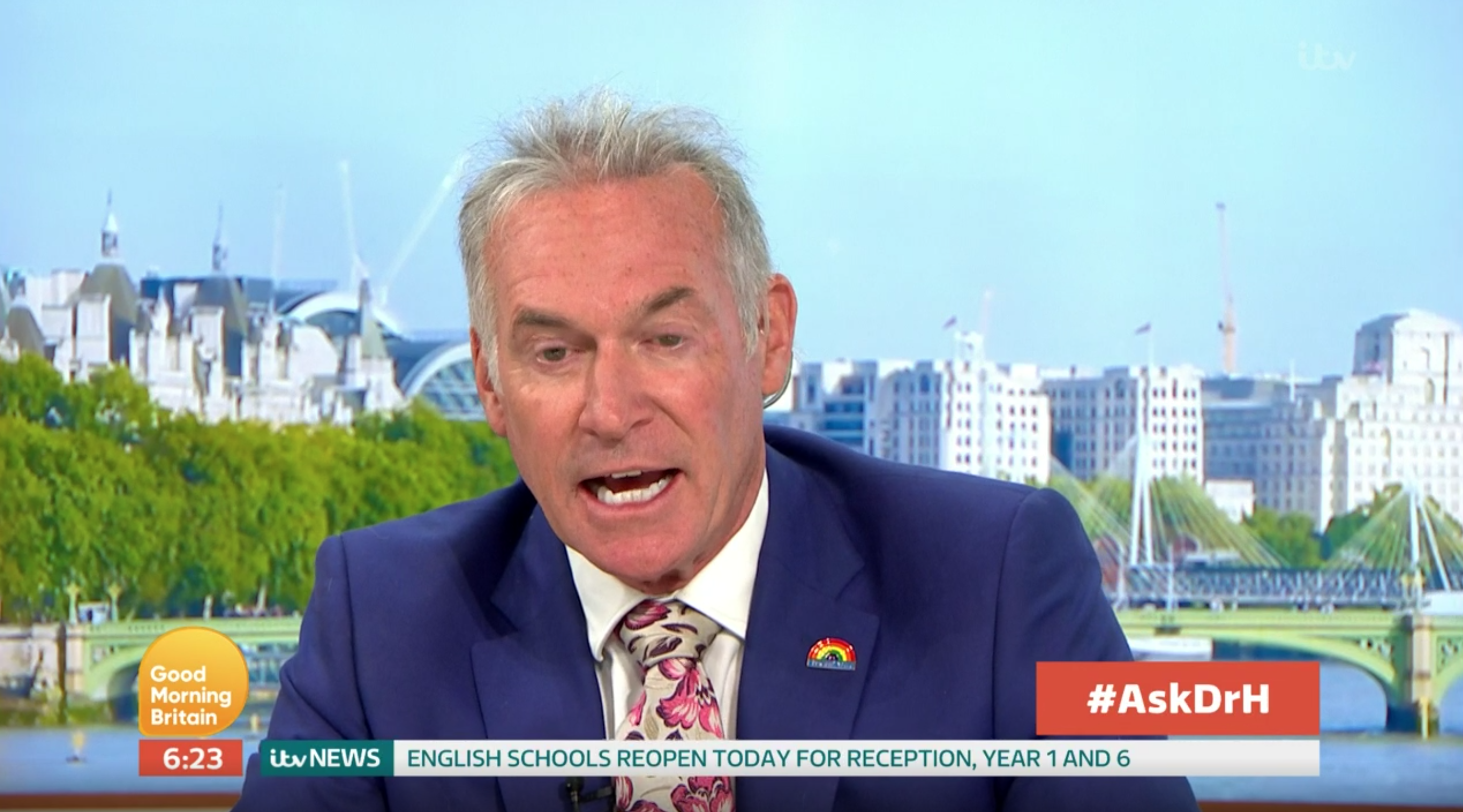 Piers is deeply concerned that testing in the UK is still falling short of what’s needed, adding: “We have no idea as a country how may people have been tested it is a shambles.

“NHS England were counting two swabs, one in the mouth and another in the nose as two tests, but it’s only one person.

What is to stop someone calling in simply to get me off air for two weeks?

“Surely that isn’t two different tests, that is one. It’s a scam.”

For more information on test and trace visit the government guidelines.

Elsewhere on this morning’s show, which also saw the return of his co-star Susanna Reid as well as the aforementioned Dr Hilary, Piers also carved into Dominic Cummings.

He didn’t mince his words and branded the senior Government aide a ‘liar’ over the lockdown rule-breaking furore.

The journalist also slammed PM Boris Johnson for ‘inexplicably’ not taking action and suggested he was refusing to do so as Cummings has some ‘bad stuff on him’.