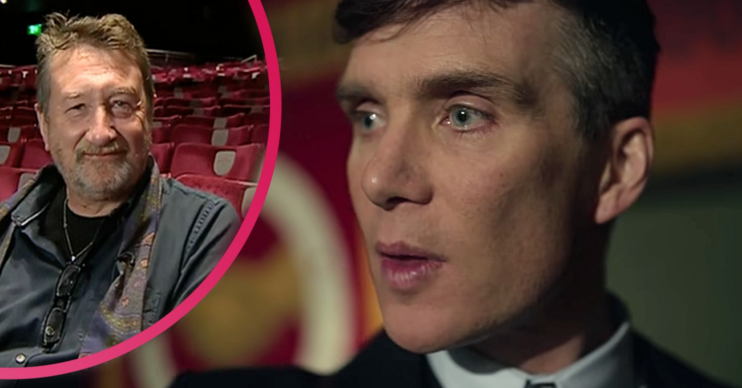 Drama fans are desperate to know the Peaky Blinders season 6 release date and now creator Stephen Knight has revealed when the new – and final – series will be coming to BBC One.

Stephen also revealed what was in store for main character Tommy Shelby, and paid a glowing tribute to the late actress Helen McCrory, who played Aunt Polly in the show.

So what did he say, and when is it coming back?

The Brummie gangster drama is set to return for its final run, but even though a trailer has been released details on a transmission date have been sketchy.

However, on this morning’s BBC Breakfast creator Stephen Knight had some good news for fans.

Read more: Peaky Blinders series six fan theories: What will happen to Tommy Shelby and who double-crossed him?

Asked by hosts Dan Walker and Sally Nugent when the show will start, he smiled and gritted his teeth.

“I know it’s really irritating, but I’m sworn to secrecy but I can say it’s very soon.”

Pushed by Dan on whether he was talking about weeks or months, Stephen added: “I’m not supposed to answer that question, but I’m going to ‘weeks’.”

What’s going to happen in season 6 of Peaky Blinders?

Stephen also gave some insight on what to expect when it comes to plot.

“Expect the unexpected, as usual,” he said. “We all think it’s the best yet, but we would say that.

“It really seems to have moved to a new level.”

He added: “Poor Tommy is up against all kinds of enemies, some of them inside his own head. But the idea of the whole series was to find if Tommy Shelby can be redeemed.

“The question will be answered in this series.”

Stephen Graham has been confirmed to join this series, with Tom Hardy also returning.

A tribute to Helen

Stephen also paid tribute to the late actress Helen McCrory, who died from cancer in April 2021.

“The loss of the human being of Helen – who was such an incredible person – was the great tragedy.

“The loss of the actor, again is a tragedy for audiences.

He continued: “We just felt that the energy of Aunt Polly and Helen persisted through the production.

“Peaky will never be without the presence of Aunt Polly. We hope that the series will be a kind of testament to Helen.

“[She] was so important, so key to the whole thing. An incredible, tragic loss.”