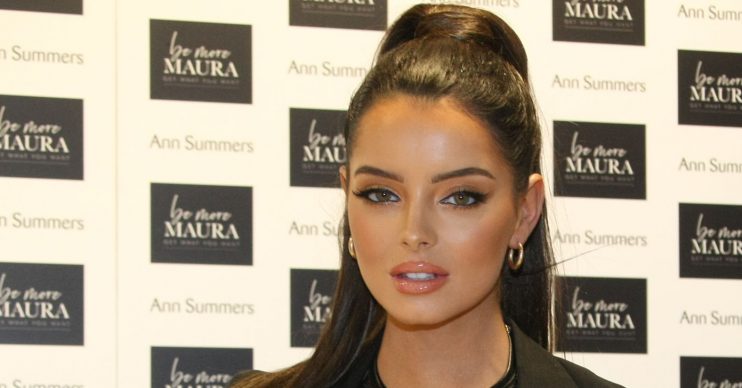 Off to film something 'very exciting'

With the fall-out from the Caroline Flack ‘assault’ allegations and the fact that Winter Love Island is looming large on the horizon, viewers are already speculating that there could be a change in host.

This year’s contestant Maura Higgins has hinted that she might be the one after she was pictured on a flight to somewhere sunny and teased that she’s off to film something ‘very exciting’.

✈️ off to the sun to shoot something very exciting…

A snap on Instagram, showed the former Love Island contestant and now TV reporter for This Morning, 29, lounging in First Class.

She captioned the image: “[Flying] off to the sun to shoot something very exciting…”

It wasn’t long before followers put two and two together, and began to ask whether Maura is off to South Africa to film the new series of Love Island.

Do one, winter #LoveIsland pic.twitter.com/ZoXCq4Pur2

“Are you heading down to SA by any chance miss Higgins?” one follower asked.

“Love Island winter I knew it! Good choice though,” a third wrote.

Fans were calling for Caroline, 40, to be fired from the show after being arrested and charged with assault by beating.

Police were called to a “domestic disturbance” at the presenter’s home in the early hours of Thursday morning (December 12, 2019) after she allegedly had a fight with her tennis star boyfriend Lewis Burton.

But sadly for those hoping Maura will be the next host, she is slated to appear on Dancing on Ice, beginning in January, so the schedule clash means a hosting gig could be unlikely…