Host of Love Island Caroline Flack has been arrested and charged with actual bodily harm after reportedly rowing with her boyfriend Lewis Burton.

According to the Daily Star, police were called to a "domestic disturbance" after the presenter allegedly had a fight with her tennis star boyfriend.

The publication claims six police cars were pictured outside Caroline's home in London in the early hours of Thursday morning.

A Met Police spokesperson said: "Caroline Flack, 40, of Islington was charged on Friday, 13 December with assault by beating. She will appear on bail at Highbury Corner Magistrates’ Court on Monday, 23 December.

Officers attended along with the London Ambulance Service.

An ambulance was later called with Lewis, 27, thought to be "treated for injuries".

A London Ambulance Service spokesperson claimed they were called out to reports of a "person unwell" in the Islington area.

They said: "We were called yesterday (Thursday 12 December) at 5.28am to reports of a person unwell in Islington. We sent an ambulance to the scene and took a person to hospital."

Whilst the man had "sustained injuries" in the alleged fight, it has been claimed he was not "seriously" hurt.

The spokesperson added: "Officers attended along with the London Ambulance Service. A man sustained injuries, which are not thought to be serious. A woman was arrested at the location on suspicion of actual bodily harm."

According to the Daily Star, an eye-witness watched the drama unfold and heard Lewis call out as cops escorted him to a waiting car: "Bruv, I was normal until I met her."

The pair started dating earlier this year and made their relationship official in August. 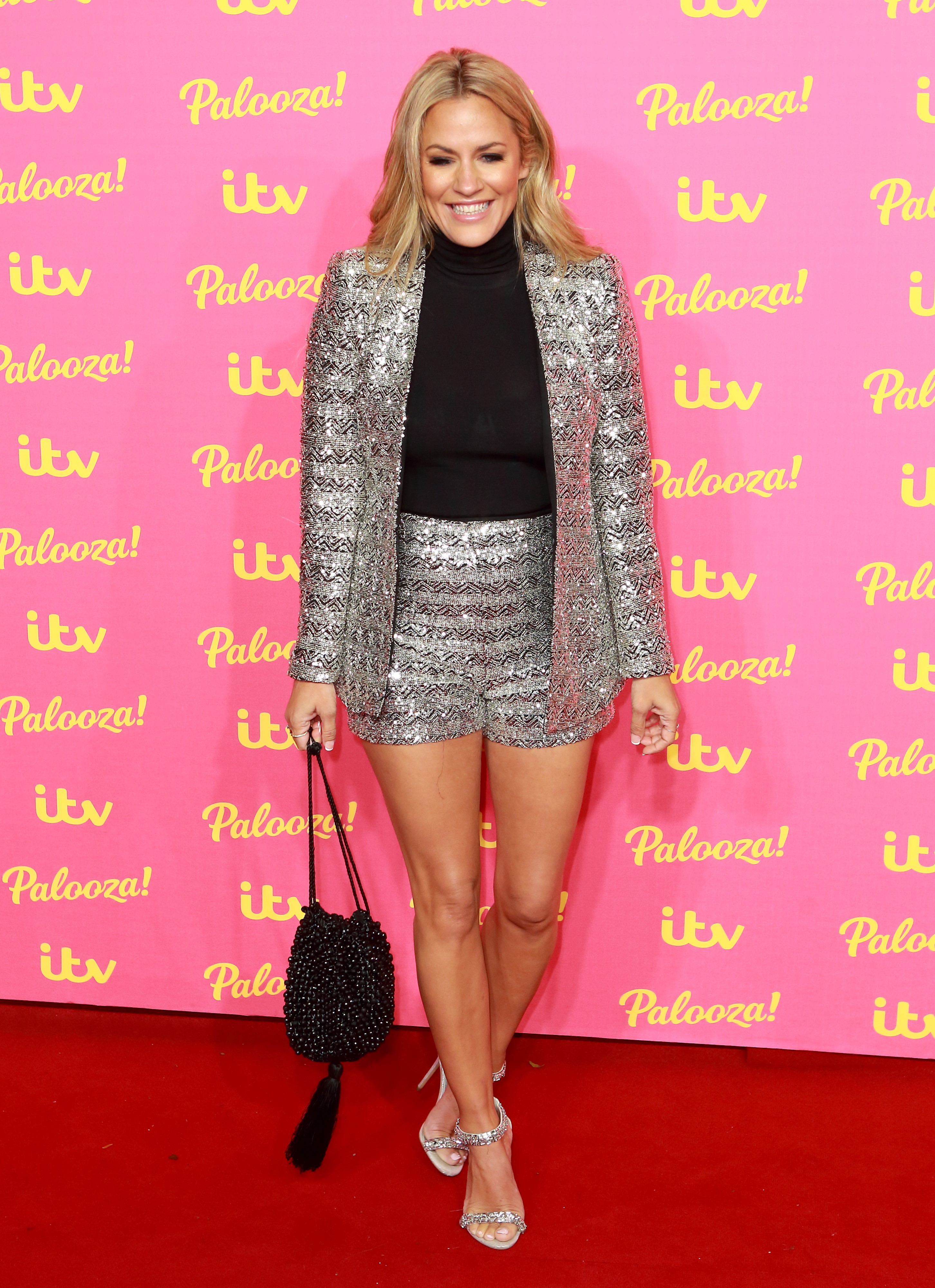 The couple recently became the subject of engagement rumours.

However, a representative for Caroline insisted in November the pair are "100 percent not engaged".