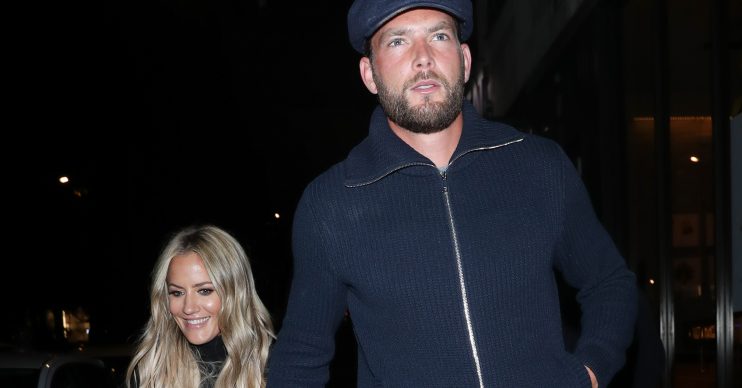 She allegedly assualted him earlier this week

Lewis Burton has broken his silence following reports that his girlfriend Caroline Flack was arrested for assault by beating after an altercation between the couple.

Caroline, who was taken into police custody on Friday morning (December 13) following allegations of a dispute with her Lewis, is “co-operating” with the authorities.

Now, according to Metro.co.uk 27-year-old Lewis has posted a picture of the couple to his Instagram stories, simply showing him and Caroline together with a heart emoji.

The post seems to indicate the couple are still together and he is supporting her following her arrest.

Following the incident, a spokesperson for Caroline told the BBC: “We confirm that police attended Caroline’s home following a private domestic incident.

“She is co-operating with the appropriate people to resolve matters.

“We will not be making any further comment for legal reasons.”

Caroline reportedly needed hospital treatment after accidentally cutting herself on broken glass during the alleged fight at her home.

The incident is said to have taken place on Thursday (December 12) and The Sun newspaper reports that Caroline received an accidental injury and was treated by medical professionals.

She is co-operating with the appropriate people to resolve matters.

Caroline and Lewis have been in a relationship since July this year, and the couple recently became the subject of engagement rumours.

However, a representative for Caroline insisted in November the pair are “100 percent not engaged”.