Those tuning in at home expressed their concern for the presenter on Twitter, pointing out that red eye may be a symptom of coronavirus. 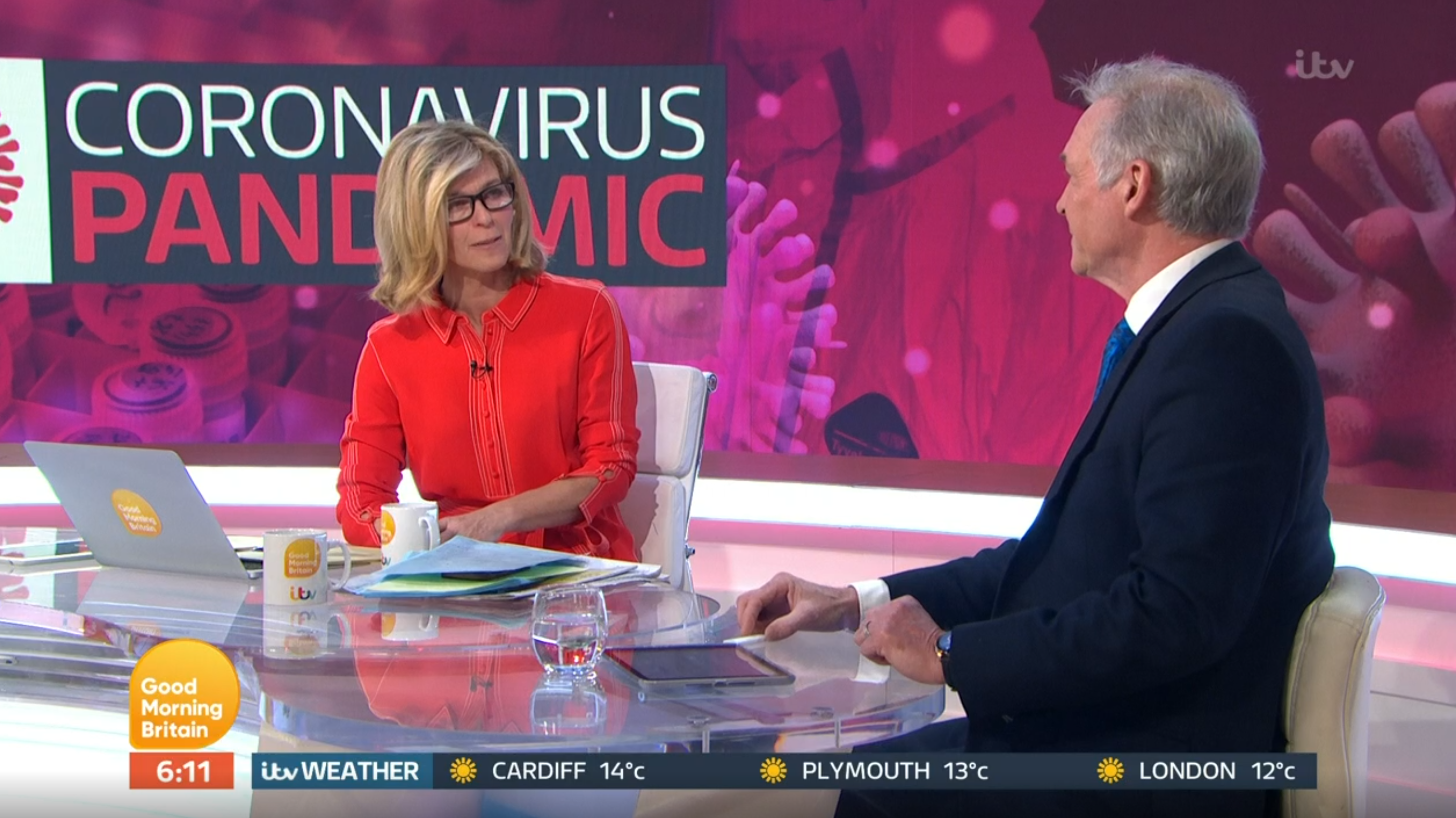 Taking  to the social networking site, one fan commented: "@GMB @kategarraway an optician friend said an early sign of CV was conjunctivitus #covid19 please get checked."

Many viewers also couldn't help but notice that the presenter looked under the weather.

"Is Kate okay? She doesn’t look her normal self. Infected eye? Hair looks a little messier than normal #gmb #goodmorningbritain," wrote one. 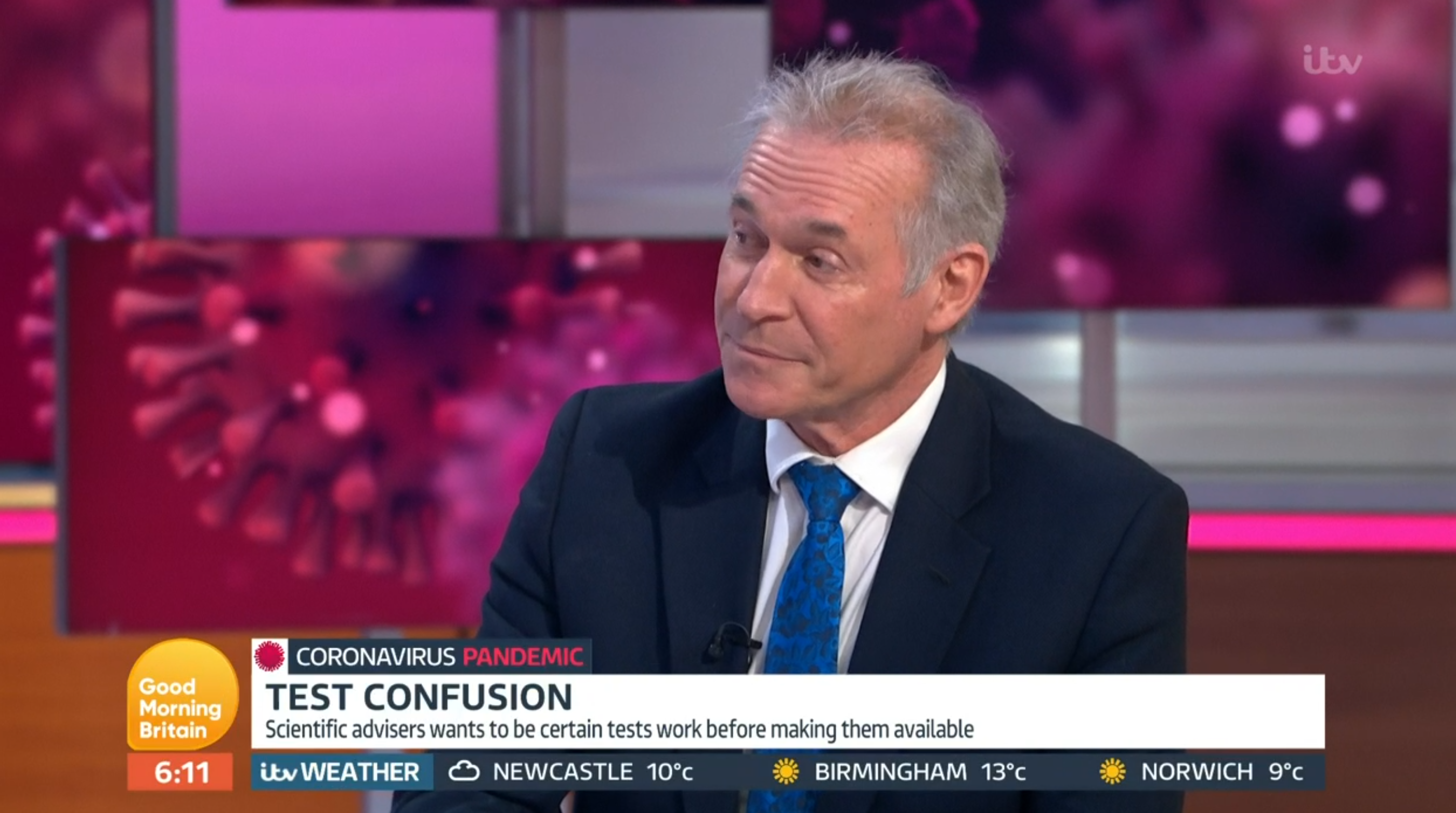 Fortunately, Good Morning Britain's  resident doctor Hilary Jones was on hand to help and promised to prescribe Kate some eye-drops.

But Kate was quick to make light of the situation and quipped to her co-host Ben Shephard : "I'm not winking at you!"

The news sent shock waves through the UK as royal fans fear for the safety of the Queen and Prince Philip.

Clarence House announced the news yesterday in a lengthy statement.

They revealed: "He has been displaying mild symptoms but otherwise remains in good health."

It is thought he contracted COVID-19 from the Prince of Monaco who tested positive last week.

Royal fans are worried as the Prince's age means he is in the vulnerable category.

TV host Kate Garraway revealed she had attended an event at the Prince's Trust a few weeks ago.

"We were relatively close there, as well all the other people involved in that.," she said.

She continued: "I don't have any symptoms so I'm not blaming him for that but people are going to be concerned.

If you suspect you have symptoms of COVID-19, make sure to read Dr Hilary's advice or head to the NHS website.