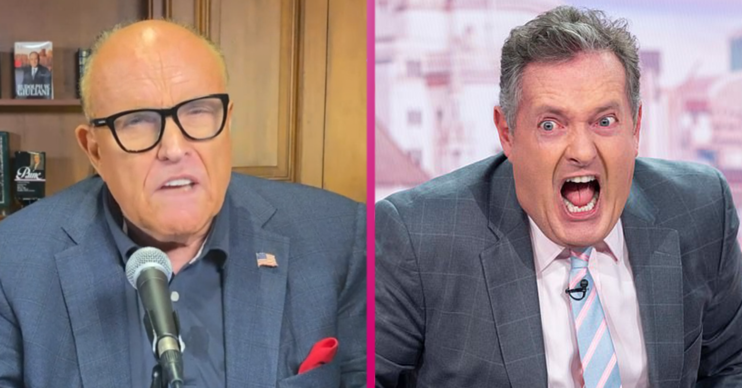 However, after rewinding the footage, it appears the presenters misheard the US politician.

What did Rudy Giuliani say on GMB?

During a furious row with Piers, Rudy fumed: “You’re the one that got thrown off television here because your ratings were about two!

“So don’t tell me I’ve lost anything because I know what happened to your show, Piers.

Unfortunately, it seems the Good Morning Britain hosts misheard “sucked up” for another phrase and apologised to viewers.

Turning to Rudy, Piers said: “You’ve come on here and you’ve been rude and abusive.

Piers’ comments infuriated Rudy who was adamant he hadn’t sworn.

“I didn’t use profanity,” he yelled. “You’re lying about that too. What profanity did I use, liar?

After rewinding the interview, the overwhelming majority of viewers agreed that Rudy did say “sucked up”.

“As crackers as @RudyGiuliani clearly is, I’m convinced he said #sucked.”

Moments later, a second wrote: “He clearly said sucked, I heard it once, how come it’s taking GMB so long, hope they are not manipulating the tape.”

Another added: “GMB having a problem trying to find out if he swore, it was pretty clear he said sucked not what they thought it was or don’t want to find it.”

Shortly after, a fourth tweeted: “Rudy nails it! You are lying to the people – @piersmorgan called out by Rudy!!!

“We’ve known that for years!!! @piersmorgan your days are numbered @gmb after this car crash interview where you met your match!“

Donald Trump's lawyer and former New York Mayor @RudyGiuliani defends the President over the inflammatory phrase he used in a tweet in reaction to the protests over George Floyd's death.@piersmorgan | @susannareid100 | #GMB pic.twitter.com/VCOAUX3xjW

How did the GMB row start?

Rudy and Piers fell out after clashing over Donald Trump’s controversial tweet which quoted a racist police officer from the Sixties.

“He should never have said it,” the GMB host said.

“And he should be big enough to say he shouldn’t have said it.” 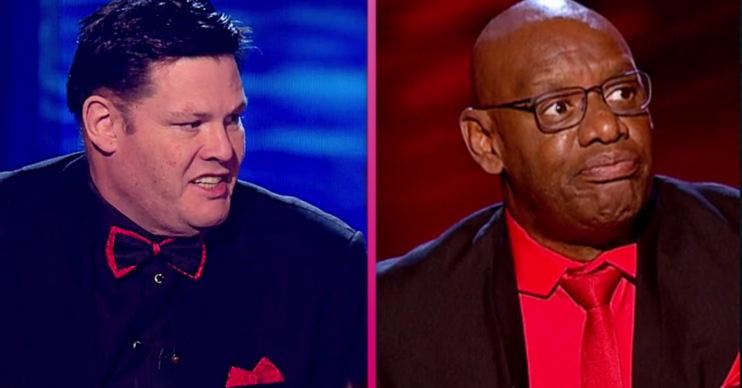 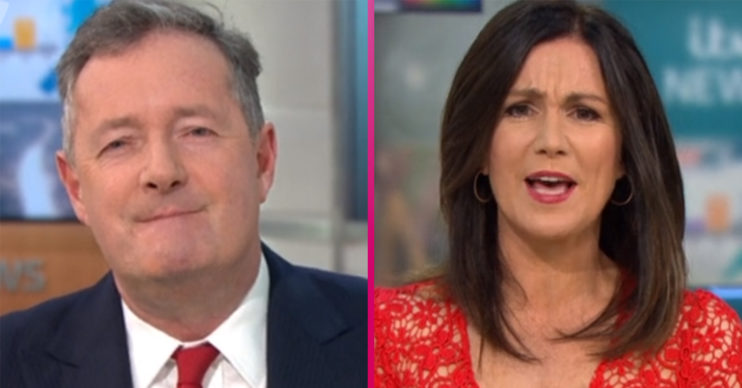 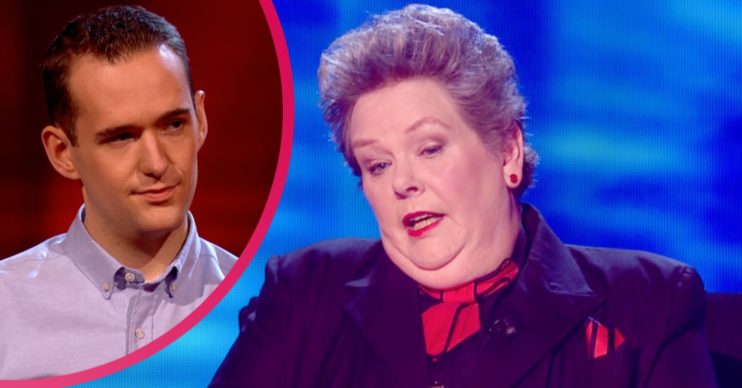 Beat The Chasers SPOILERS: Rossi returns to take on all five chasers as a quizzing legend joins line up 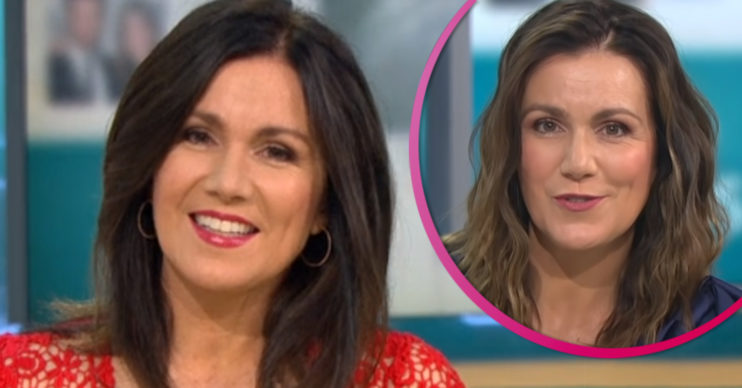 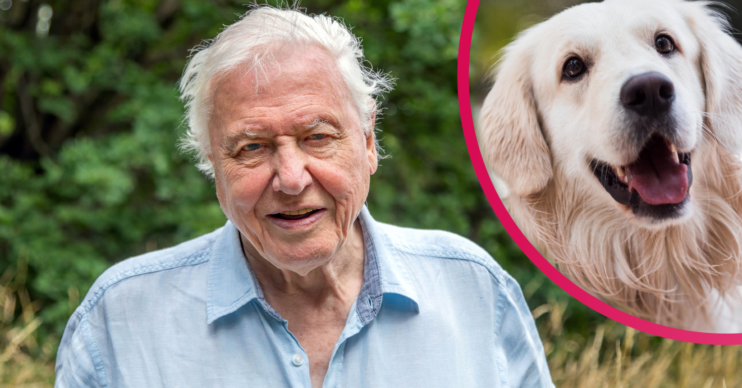 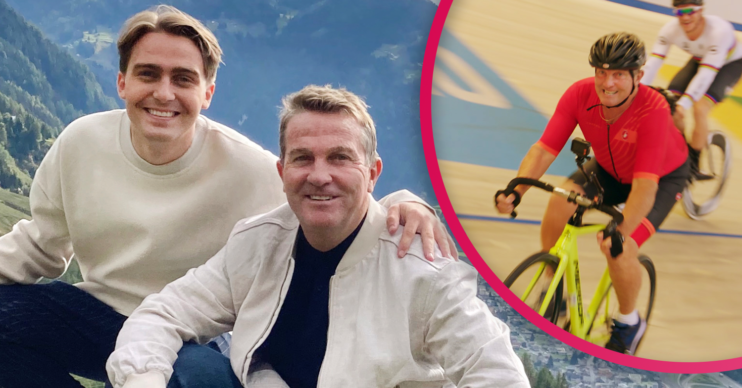