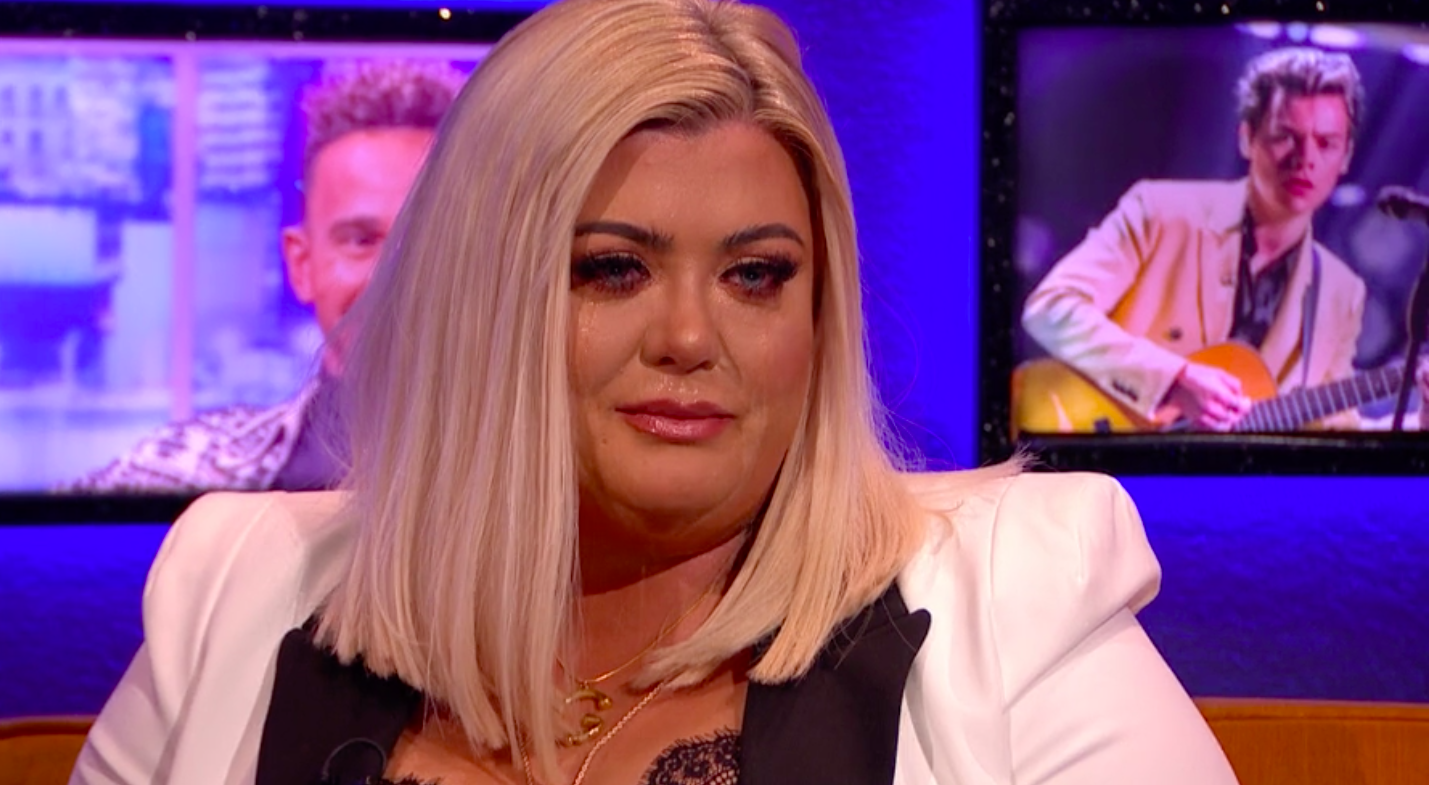 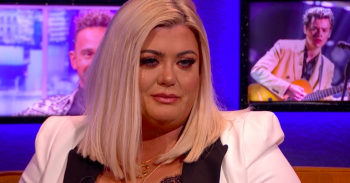 Gemma Collins slammed for ‘being rude to’ Harry Redknapp

She sat with her back to the I'm A Celeb winner

We all know Gemma Collins can be a bit, er, divisive. And that was more obvious than ever during her appearance on Saturday night’s Jonathan Ross Show.

The Dancing on Ice star has been slammed by viewers who called her “ignorant and rude” as she repeatedly turned her back on fellow guest, Harry Redknapp.

She greeted the I’m A Celebrity… Get Me Out of Here! winner as she arrived on set – as well as fellow footballer legend John Barnes – saying: “Harry, I’m so excited to be here!”

But after sitting down, she turned her body fully away from the former football manager, as she talked to presenter Jonathan.

Even when describing her two days in the I’m A Celeb jungle, the 38-year-old TOWIE star talked over her shoulder to Harry, 72, instead of turning to look at him.

In the interview, the reality veteran spoke about her on/off relationship with James ‘Arg’ Argent, moving to America for work, and appearing in the Dancing On Ice finale.

Those watching at home were horrified by the body language.

One tweeted: “Cannot stand this talentless woman who is so up herself that she doesn’t even realise how ignorant and rude she is by turning her back on Harry and John.

Another said: “Why does Gemma Collins think it’s perfectly polite to sit with her back to Harry Redknapp! He’s worth a hundred of her!!”

A third blasted: “No manners she had her back to Harry…”

A fourth criticised: “Gemma Collins sat there with her back turned to Harry 🤷🏻‍♀️🤦🏻‍♀️ #jonathanross #rude.”

One more commented: “Exactly what I thought. She had her back to him the whole time! Thinks she is so much better than all them sitting in the sofa!”

A few defended her, with one tweeting: “She was in no way rude to Harry! Why can’t they just leave her alone! It’s boring!!”

Another said: “Not a fan of @missgemcollins attitude and behaviour usually, but tonight watching her on @JRossShow think she’s brilliant. #jonathonross #gemmacollins.”

A third said: “Enjoyed the real Gemma on Johnathan Ross, good luck in LA and I’m glad you decided to finish what you started on Dancing on Ice.”

Others were just perplexed at her appearance on the prestigious talk show at all, with one commenting: “Hope she does well in USA and stays there, how anyone can think she’s entertaining is beyond me, she just seems to be a publicity seeker, or am I missing something!??”

Another wrote: “She is a talentless nobody. What was she doing on the Jonathan Ross show in the first place?”

A third said: “Gemma Collins sharing the couch with legends in their own industries is sheer embarrassing. It’s an insult to their talent & the hard work they have endured #jonathanross.”

One more moaned: “#jonathanross scraping the bottom of the barrel with Gemma Collins as a guest. Bet if the other guests knew they’d be sharing the sofa with her they wouldn’t have turned up.”

Love it or hate it, there was no denying it was an entertaining appearance.

What do you think of Gemma’s appearance? Leave us a comment on our Facebook page @EntertainmentDailyFix and let us know what you think.