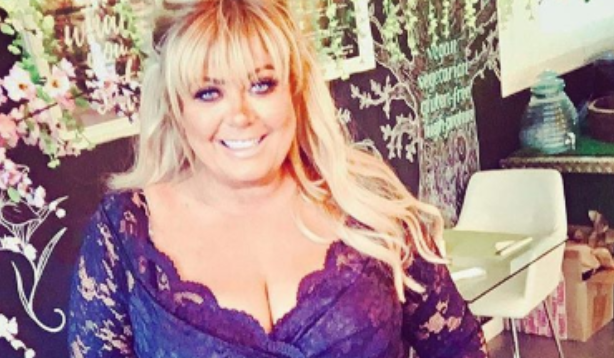 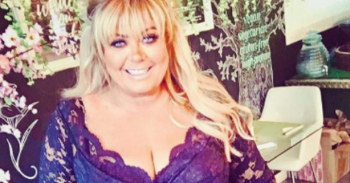 Gemma Collins to QUIT Britain and move to America

The signs are all telling her to go

Gemma Collins has revealed plans to quit Britain and move to America.

The diva, 38, said she has dreams of becoming a big star in the US and is preparing to leave the UK for good.

While filming for The Jonathan Ross Show, the GC said her sights are firmly set on Los Angeles – home of Hollywood and the epicentre of stardom in the US.

She told Jonathan that, although she’s “never been to LA”, she’s confident the cameras will be all over her “the minute I touch down” there.

Gemma said she’s had a number of signs to say she should move to the States.

She explained: “I follow my intuition and last weekend when I was in Paris, Oprah Winfrey was there.

“The minute I saw Oprah… I thought ‘I’m going to America’.”

While she was in Paris, Gemma said she also saw Jeff Leatham, the world famous florist who has worked with the Kardashians.

It’s not surprising that she’s taken seeing Jeff as a sign, as Gemma’s love of the Kardashians is well known.

When she was on Celebs Go Dating, the diva shocked fans after admitting standing up her date to go home and have a marathon of the Kardashians’ reality show.

Gemma is also good friends with American reality star Jonathan Cheban so, in a way, she’s already got her foot in the door.

She continued: “I’ve been so lucky with everything that has happened to me. I’m not saying I’m going to rock up to America and be a big star…”

Speaking further, the GC said she’s always “dreamed big” and her intuition tends to guide her in the right direction.

Gemma’s comments about her America plans came after she admitted that she’s no longer sure of her future with on-off boyfriend James Argent, and that she’s now “sick of blokes”.

Do you reckon Gemma will make it big in America? Leave us a comment on our Facebook page @EntertainmentDailyFix and let us know what you think!