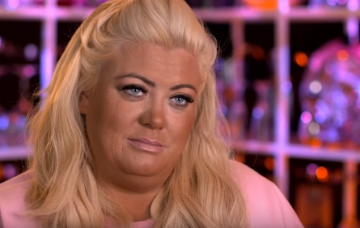 Gemma Collins’ new look has fans comparing her to a Kardashian

Her followers were loving her K-style

She’s certainly not shy about sharing any of her ‘looks’ on her Instagram page, and Gemma Collins’ latest style has resulted in admirers comparing her to a member of a v famous clan.

Giving the camera lens a sultry stare, The GC ignored the ‘eyes or lips’ rule of cosmetic application to make the best of both assets.

With her hair gently tousled about her shoulders, Gemma’s eyes were enhanced by lustrous long lashes, and tawny brown eye shadow,  while her lips vied for attention with a heavily outlined cupid’s bow, filled in with a baby-pink lipstick

And it was the lips that had her followers drawing a rather flattering comparison.

“You look like Khloe Kardashian!” one gushed, adding: “I was going to say Kim but its more Khloe cause blonde hair xx.”

Another fan was quick to agree:

“That’s exactly what I thought,” they enthused. “How funny at first was Kim but after it was Khloe is see Khloe she looks like her so much in this photo” (sic).

Others soon chimed in to congratulate Gemma on her new choice of lippie colour, and to tell her how beautiful she is –  and an inspiration, too…

“I wish I had the beauty and confidence like Gemma,” mused one poster. “My fashion idol…” proclaimed a second. “Beautiful inside and out,” asserted a third.

It’s not the first time Gemma has channelled a Kardashian of course – just last month she released a series of ‘dream come true’ images which saw her pose naked, and recreate a version of Kim Kardashian’s 2013 post-birth white swimsuit shot.

Gemma had posed for the pics to front a mobile phone campaign, and branded herself ‘the UK’s selfie queen’ who ‘always dreamt of re-creating some of Kim K’s most iconic pics’.

Gemma, meanwhile, had captioned her latest Kardashian-esque pic with some sage words of advice:

“If in doubt wear a pink lipstick today,” she wrote.

Can you see the resemblance? Do you think Gemma looks like Khloe in this pic? Leave us a comment on our Facebook page @EntertainmentDailyFix and let us know what you think! 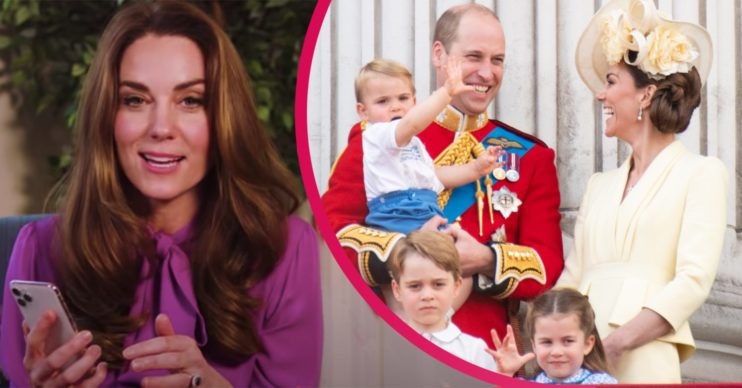