Royal fans think they have spotted a subtle historical inaccuracy in the latest trailer for series three of hit Netflix drama The Crown.

In the new trailer, the Queen (now played by Oscar winner Olivia Colman) is shown struggling to deal with a chaotic Britain, as a version of Bob Dylan's The Times They Are A Changin' plays over scenes from the third season.

In it, a radio presenter is heard saying, in reference to the Queen's Silver Jubilee: "This is Jubilee day. This is a day as gruelling as the Queen's coronation 25 years ago." 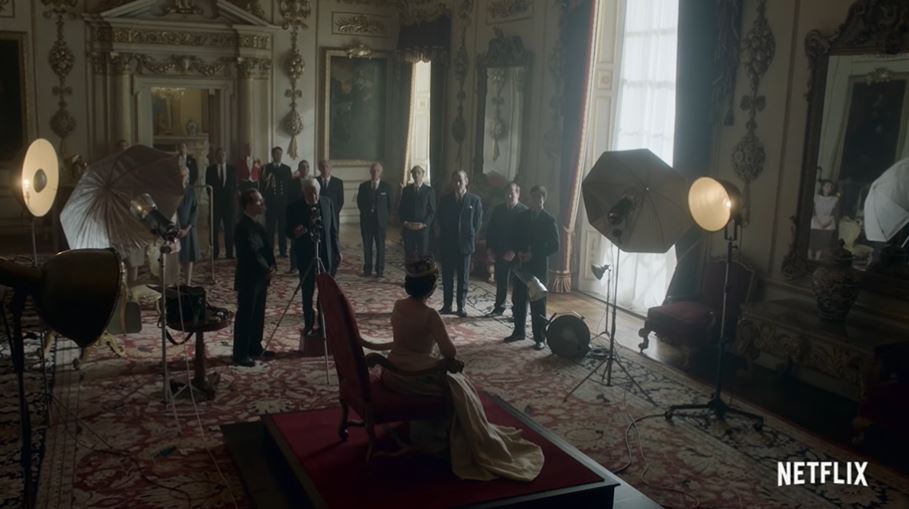 The new series lands on Netflix on November 17 (Credit: Netflix)

But the original user stuck to their guns, replying: "'This is jubilee day' the speaker says and the subtitles read, 'as gruelling as the Queen's coronation 25 years ago'. Incorrect. The coronation took place 24 years before Jubilee Day."

Another chipped in: "You're right. Maybe it's an accurate representation of the BBC getting it wrong. It would be interesting to find out whether they've used original footage and sound."

Since launching in 2016, The Crown has gone on to become one of the most popular TV series on Netflix, picking up multiple awards along the way.

But according to reports, it hasn't gone down too well with the Queen.

A source quoted by the Express claimed Her Majesty was "upset" by how the programme depicted her husband, Prince Philip, and his treatment towards their son, Prince Charles. 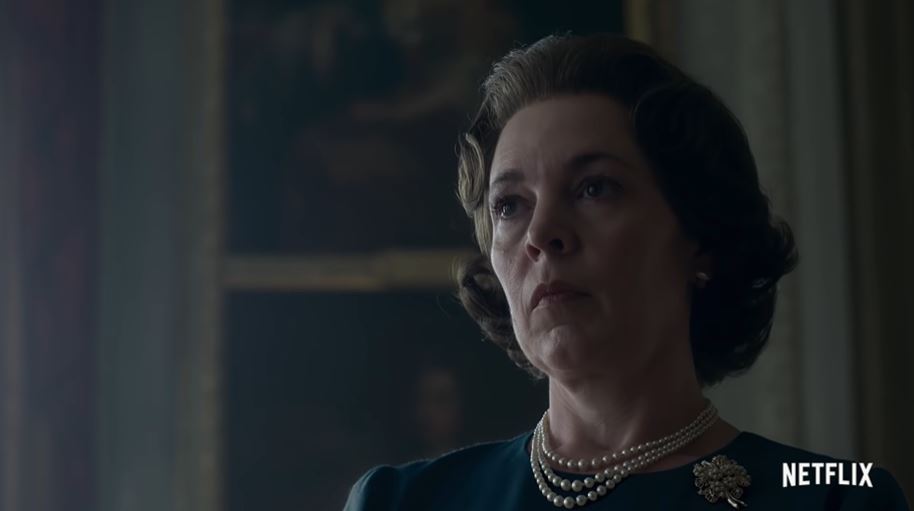 Read more: The Queen is hiring a trainee butler – but you'll be working for below the London living wage

The insider said: "The Queen realises that many who watch The Crown take it as an accurate portrayal of the Royal Family and she cannot change that.

"But I can convey that she was upset by the way Prince Philip is depicted as being a father insensitive to his son's wellbeing.

"She was particularly annoyed at a scene in which Philip has no sympathy for a plainly upset Charles while he is flying him home from Scotland. That simply did not happen."