The Crown has become one of the most popular TV series on Netflix, and has won multiple awards along the way.

However, it's been reported that the drama – which follows the life of the current Royal Family through the decades – hasn't gone down too well with the Queen.

According to a story published on Express.co.uk, Her Majesty was "upset" by how the programme depicted her husband, Prince Philip, and his treatment towards their son, Prince Charles. 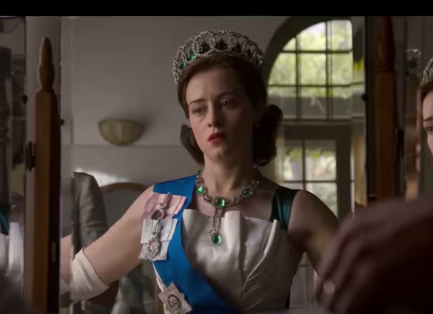 The website states that the Queen was 'entertained' by the first series of The Crown, but less so by the second season.

And it claims that Her Majesty's displeasure was caused by scenes depicting Prince Charles's school days at Gordonstoun in Scotland.

The Crown shows Charles being bullied – and his father being less than sympathetic towards his plight.

The Queen realises that many who watch The Crown take it as an accurate portrayal of the Royal Family and she cannot change that.

A senior courtier told Express.co.uk: "The Queen realises that many who watch The Crown take it as an accurate portrayal of the Royal Family, and she cannot change that.

"But I can convey that she was upset by the way Prince Philip is depicted as being a father insensitive to his son's wellbeing.

"She was particularly annoyed at a scene in which Philip has no sympathy for a plainly upset Charles while he is flying him home from Scotland." 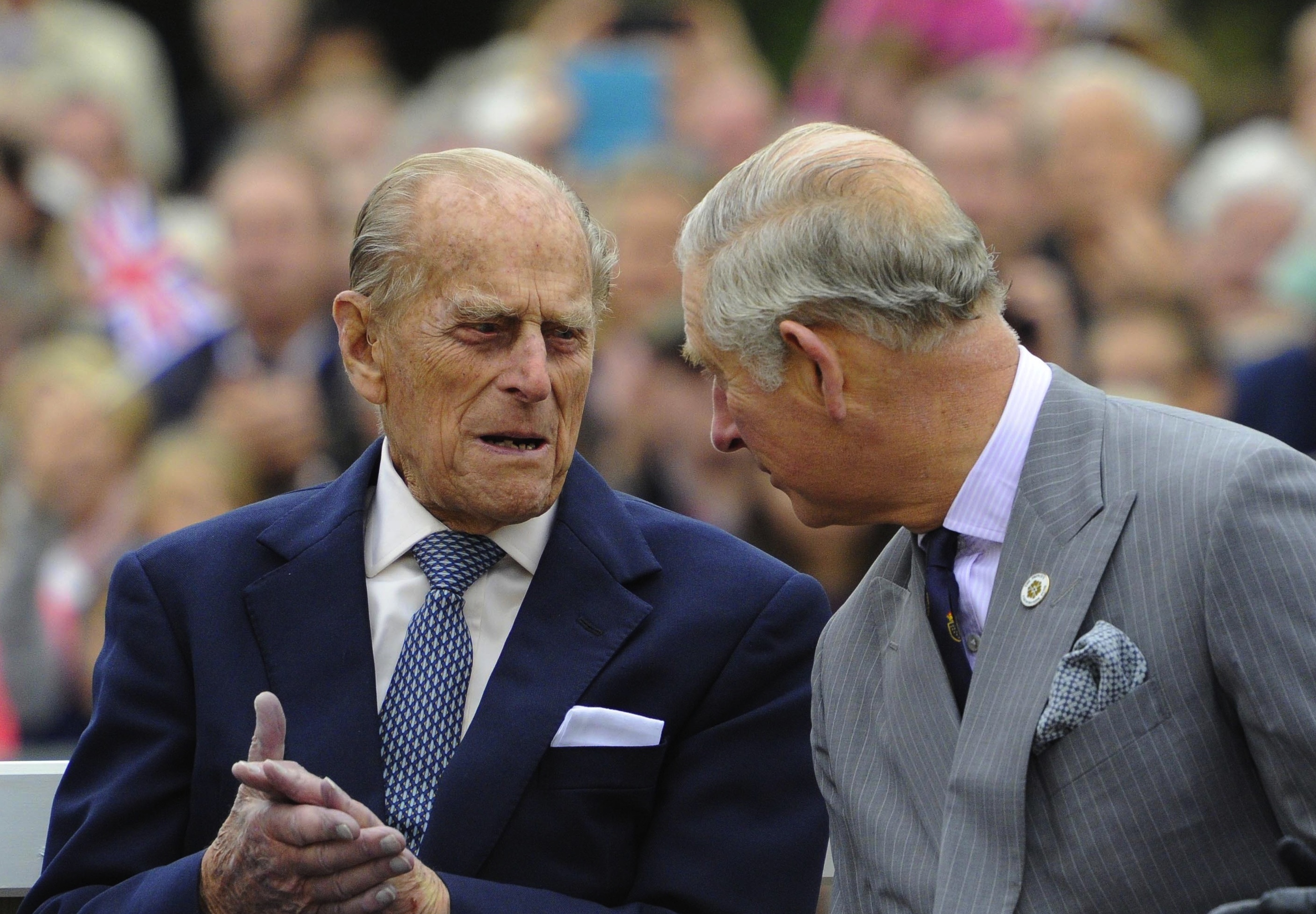 This isn't the first time it's been claimed that the Queen watches the Netflix show.

Vanessa Kirby, who played Her Majesty's sister Princess Margaret in the first two series of The Crown, said the same thing in a recent interview.

Read more: Meghan 'will be thrilled as grouse hunting at Balmoral cancelled'

The actress told Harper's Bazaar magazine: "A friend of mine was at a party and didn't know anyone, so he sidled up to this group who were talking about The Crown.

"One girl said: 'Well, my granny watches it and really likes it.' It slowly dawned on him that the girl was Eugenie and her granny was the Queen..." 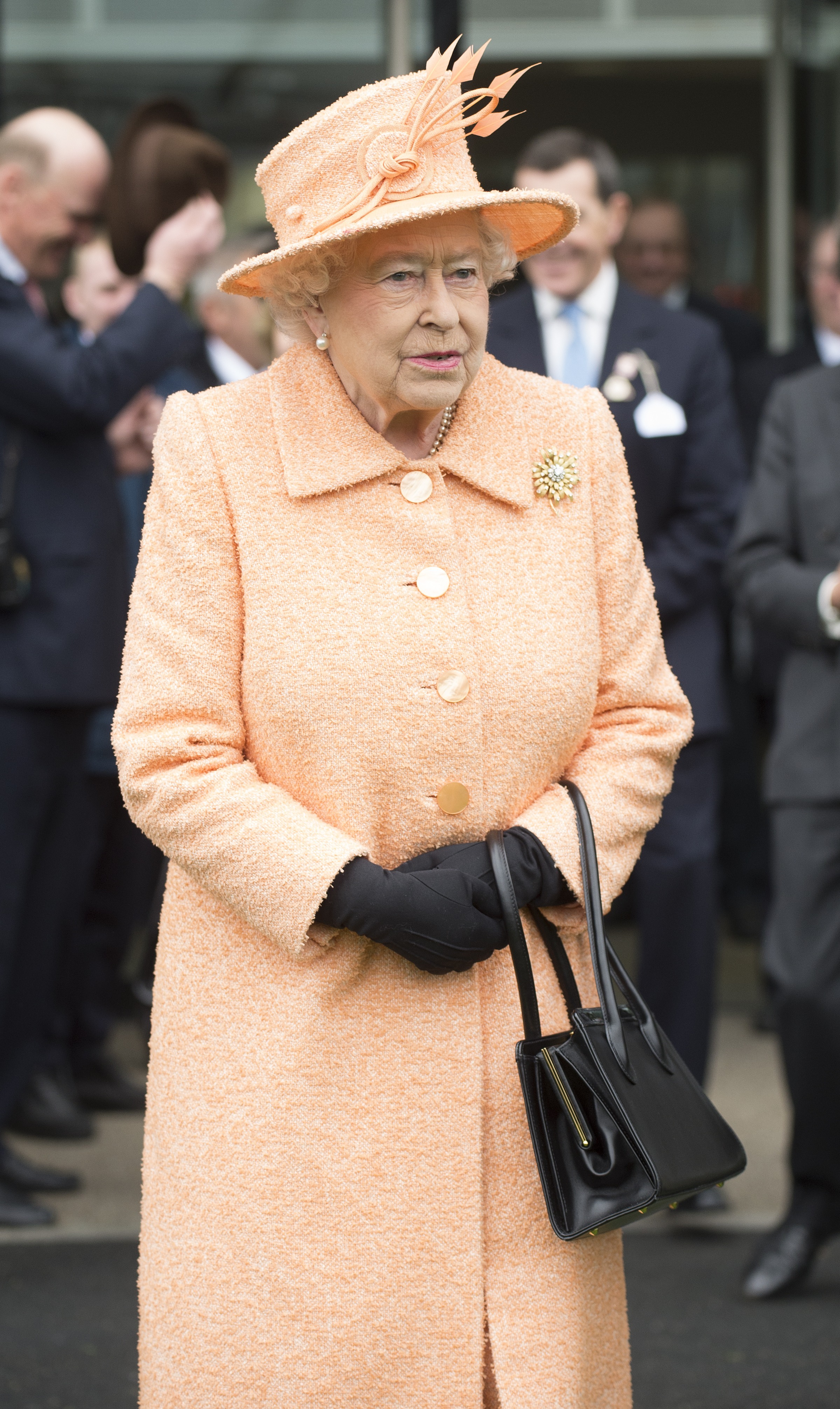 Her Majesty was reportedly 'entertained' by the first series of The Crown (Credit: SplashNews.com)

As for the Duke of Edinburgh, it sounds like he won't be tuning into the show for the third season, due to be screened later this year.

"We've heard that Philip doesn't watch it," continued Kirby. "He can't be bothered."