HRH The Prince of Wales has wished his younger sister Princess Anne a happy birthday.

Charles's birthday wish featured a beautiful picture of the siblings laughing together and was posted on the Clarence House Instagram account.

The prince shares the account with his wife Camilla, the Duchess of Cornwall.

Fans were quick to comment on the heart-warming picture, with many noting on the close bond between the royal siblings and their sense of fun.

Read more: Sheree Murphy reveals she hired a night nurse after the birth of her third child

I always think that laughter between adult siblings gives the world a glimpse into childhood mischief.

One said: "I always think laughter between adult siblings gives the world a glimpse into childhood mischief."

Another added: "I love this photo....you have to wonder if there is a little mischief in these two." 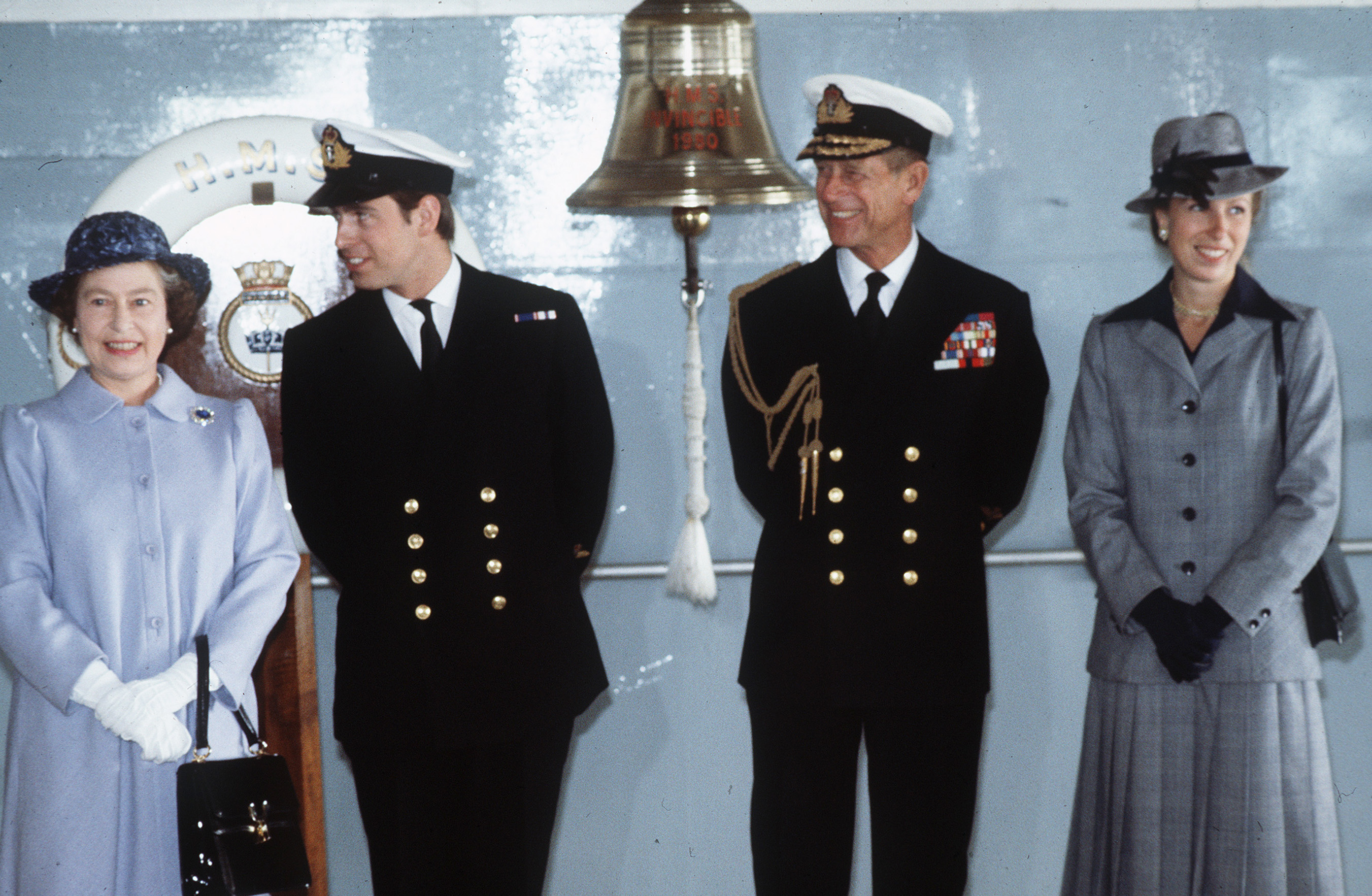 A third follower said of Princess Anne: "Happy Birthday to The Princess Royal! A true inspiration to me and so many others!"

The Princess Royal's mother, Her Majesty The Queen, also extended her best wishes to her only daughter.

Posting to the Royal Family's Instagram account, the birthday message featured a shot of mother and daughter sitting together in the Drawing Room of Windsor Castle, smiling at the camera.

The caption read: "Wishing The Princess Royal a Happy Birthday! Born on this day in 1950, Her Royal Highness is the second child of Her Majesty and The Duke of Edinburgh."

🎈🎉 Wishing The Princess Royal a Happy Birthday! Born on this day in 1950, Her Royal Highness is the second child of Her Majesty and The Duke of Edinburgh. #HappyBirthdayHRH 📷 © Annie Leibovitz

Anne's nephews, Princes William and Harry, have yet to publicly wish their aunt a happy birthday.

Anne has two children, Zara Tindall and Peter Phillips, as well as four grandchildren – Savannah and Isla Phillips and Mia and Lena Tindall. 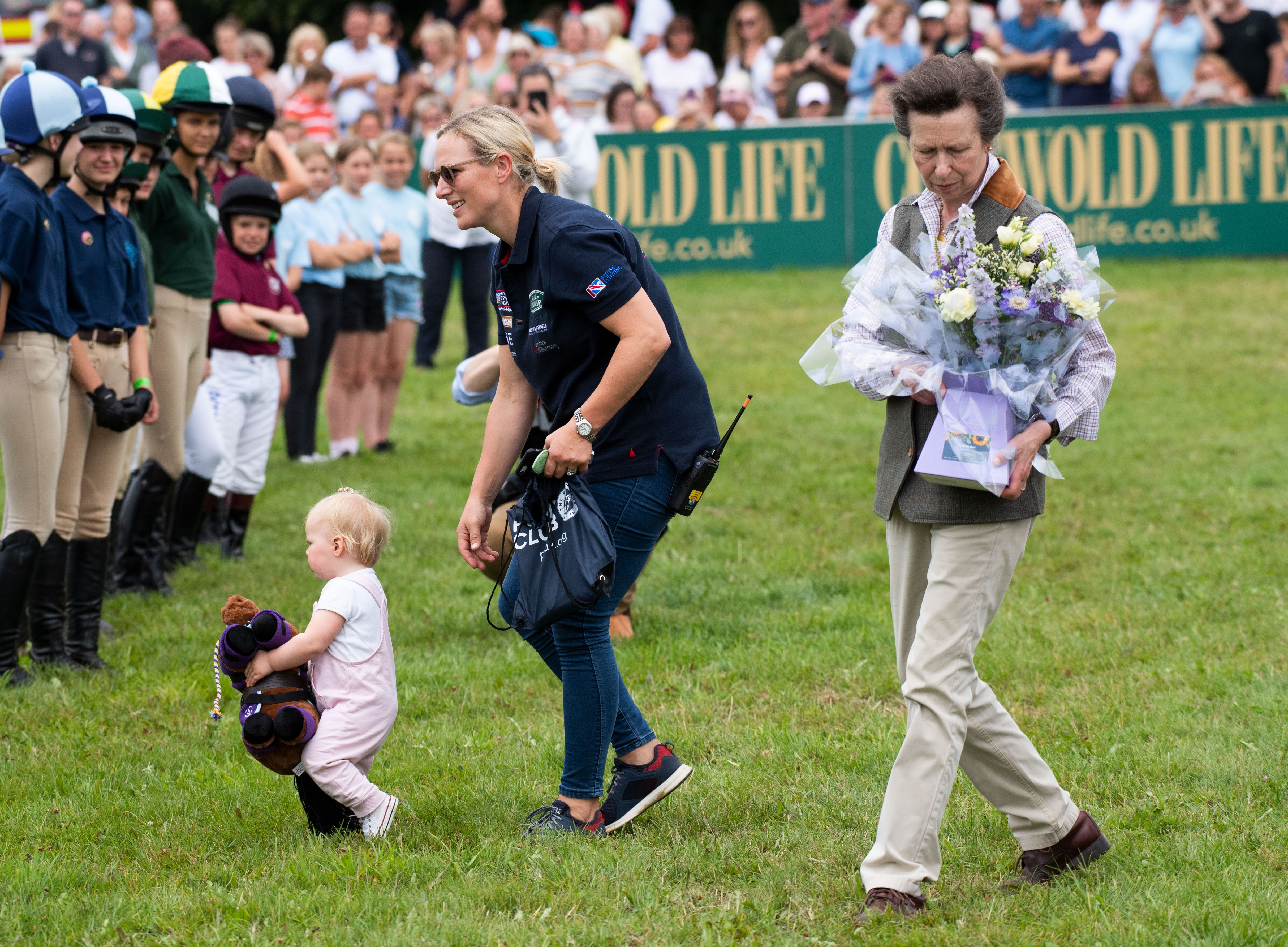 She is married to Vice Admiral Sir Timothy Laurence and was recently revealed to be the hardest-working member of the royal family, notching up an impressive 180 working days in 2018.

Send your birthday wishes to Princess Anne over on our Facebook page @EntertainmentDailyFix.