If she had any specialist subjects, you'd think it would be crime, but not this particular police officer.

Viewers were left bewildered and amused by contestant Rachel on Friday evening's The Chase, when the officer got a question wrong about PRISONS. 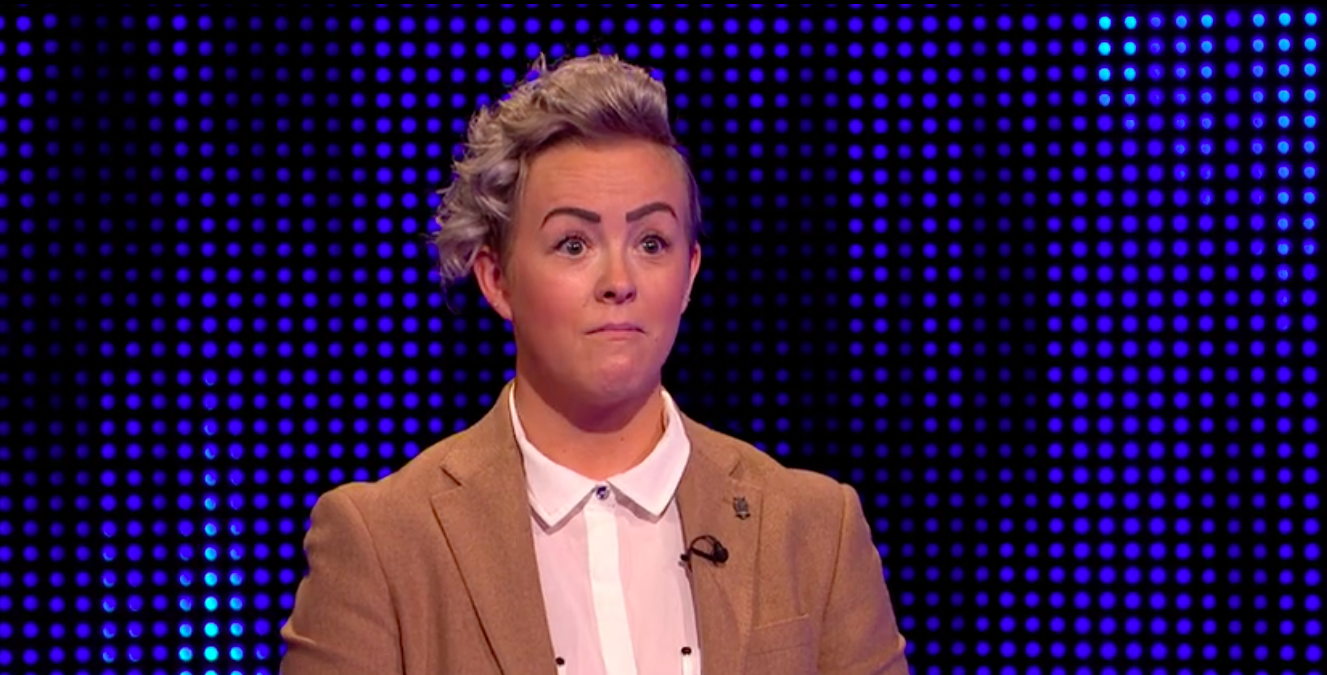 She looked shocked to be getting so much wrong (Credit: ITV)

Rachel from Liverpool talked to presenter Bradley Walsh about her job, saying: "If you call 999 you get me, unfortunately... in a car. It's quite exciting, it is a thrill."

The 27-year-old was on the quiz show to raise money for her wedding, revealing: "I proposed to my fiancée not long ago." But she didn't get much, only answering two questions right in the first round and picking up £2,000. 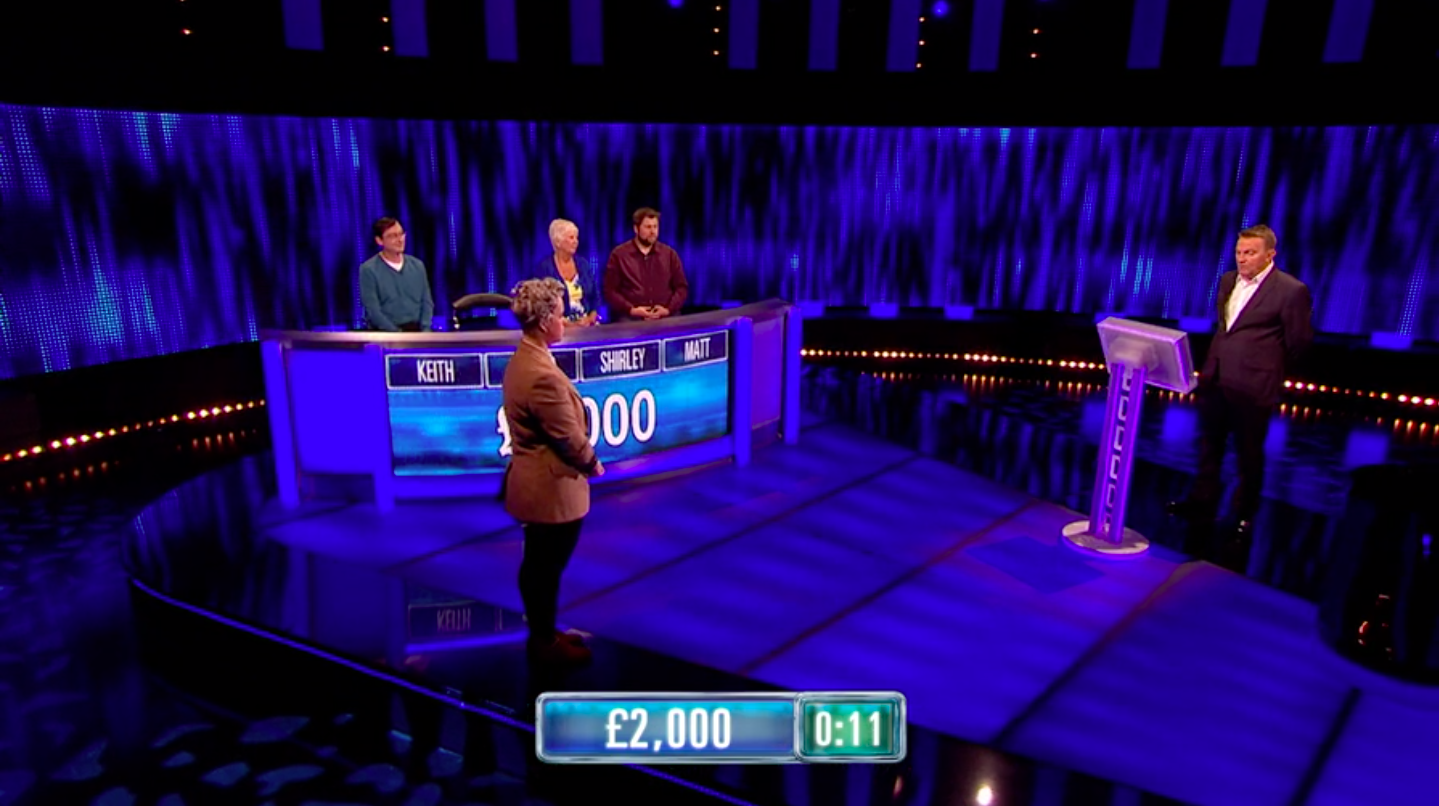 The police officer missed a question about jails (Credit: ITV)

And one of those missed questions was about her work. Bradders, 58, asked: "What flying animal is the slang term for doing time in a prison?"

Looking confident, Rachel quickly replied: "Monkey." Her team looked shocked as the veteran TV host told her she was wrong, and the answer is: "Bird." 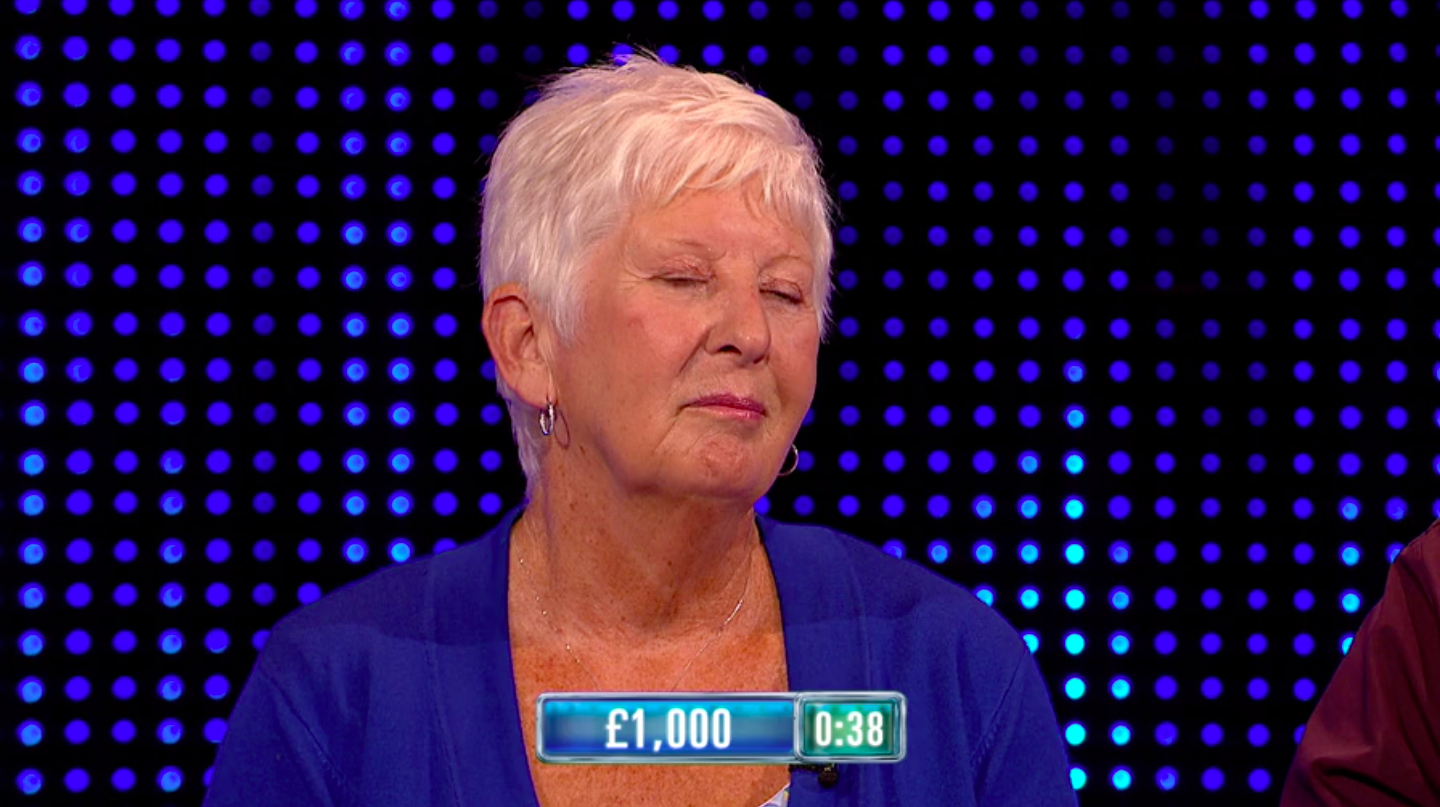 Rachel went on to face 'The Beast' Mark Labbett in the next round, and he teased her about one of the other questions she'd got wrong.

Meanwhile, viewers watching at home were somewhere between shocked and amused by the error. One tweeted: "A copper who doesn't know the term jailbird... The Chase is going well tonight." 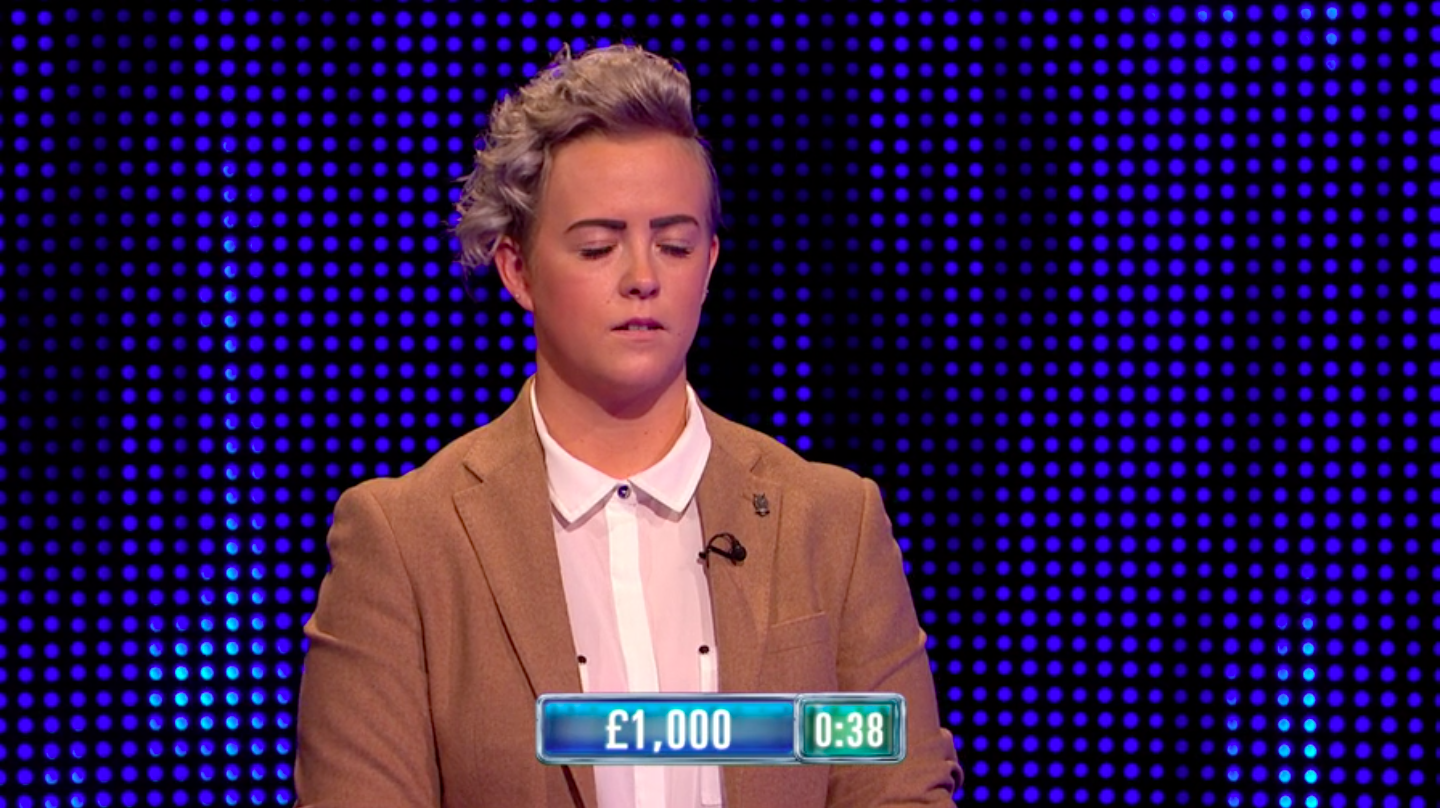 The contestant looked mortified to get that one wrong (Credit: ITV)

Another seemed to be amused, writing: "A copper that doesn't know the slang for prison 😂 🚓 🐒 #monkey #thechase." A second laughing comment read: "Had to come see what Twitter was making of flying monkey lady... I am not disappointed 😂#TheChase."

A third joked: "Rachel: 'If I catch you doing this again, you're gonna find yourself doing Monkey!' 🐵🤔 #thechase #gangofchase."

Many insulted her intelligence, commenting: "Not the brightest copper 🤔." While a second added: "Thick police officer alert #thechase 🚓." 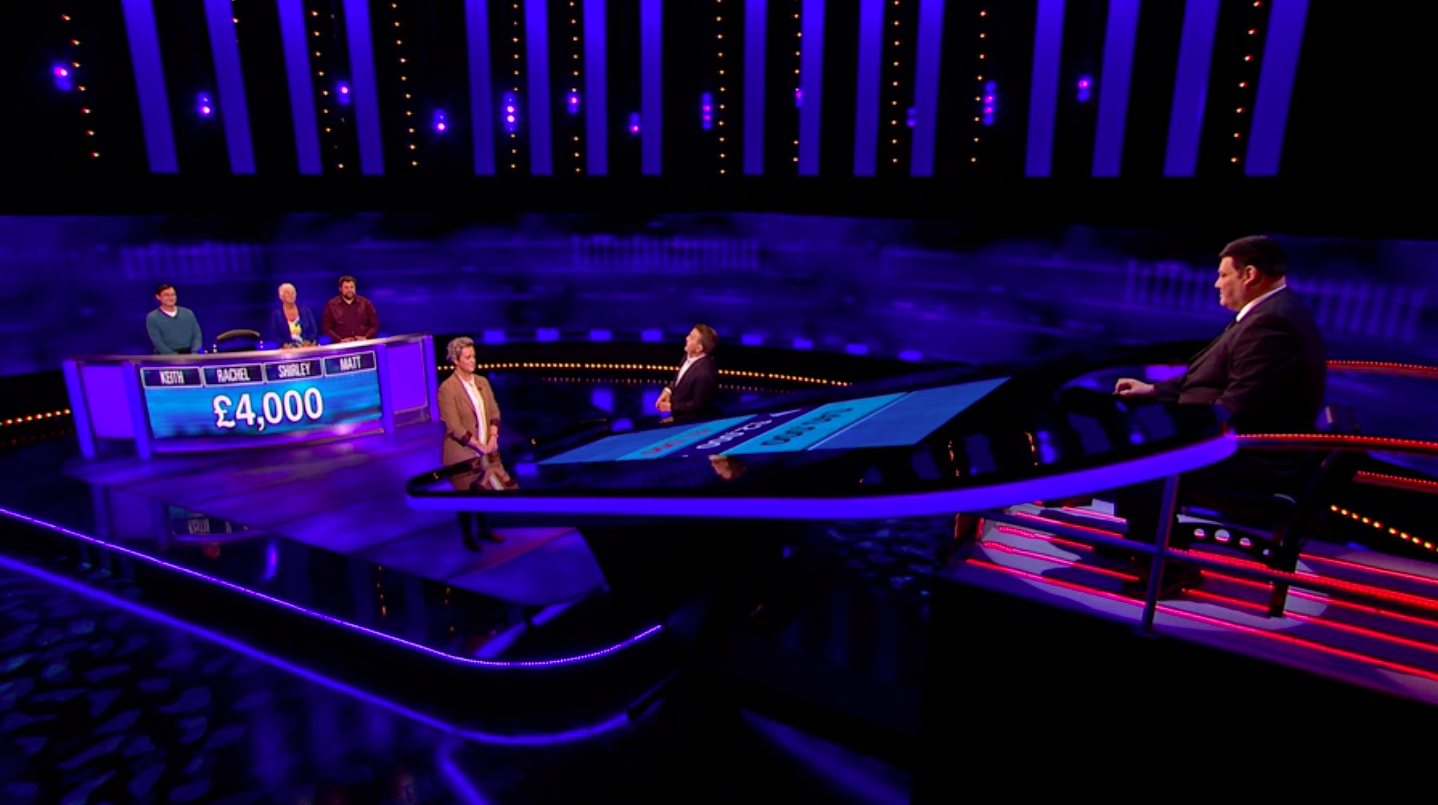 The Beast joked about Rachel not knowing how long a half term lasts (Credit: ITV)

A third slammed: "I've never seen anyone as stupid as the policewoman that's just been on The Chase. She thought a monkey was a flying mammal. Typical Old Bill if you ask me. 🐵🐒🦍."

Poor Rachel. There's nothing worse than having to think on your feet. We're betting she's going to get a ribbing from her workmates about this...

What did you think of this episode? Leave us a comment on our Facebook page @EntertainmentDailyFix and let us know what you think.