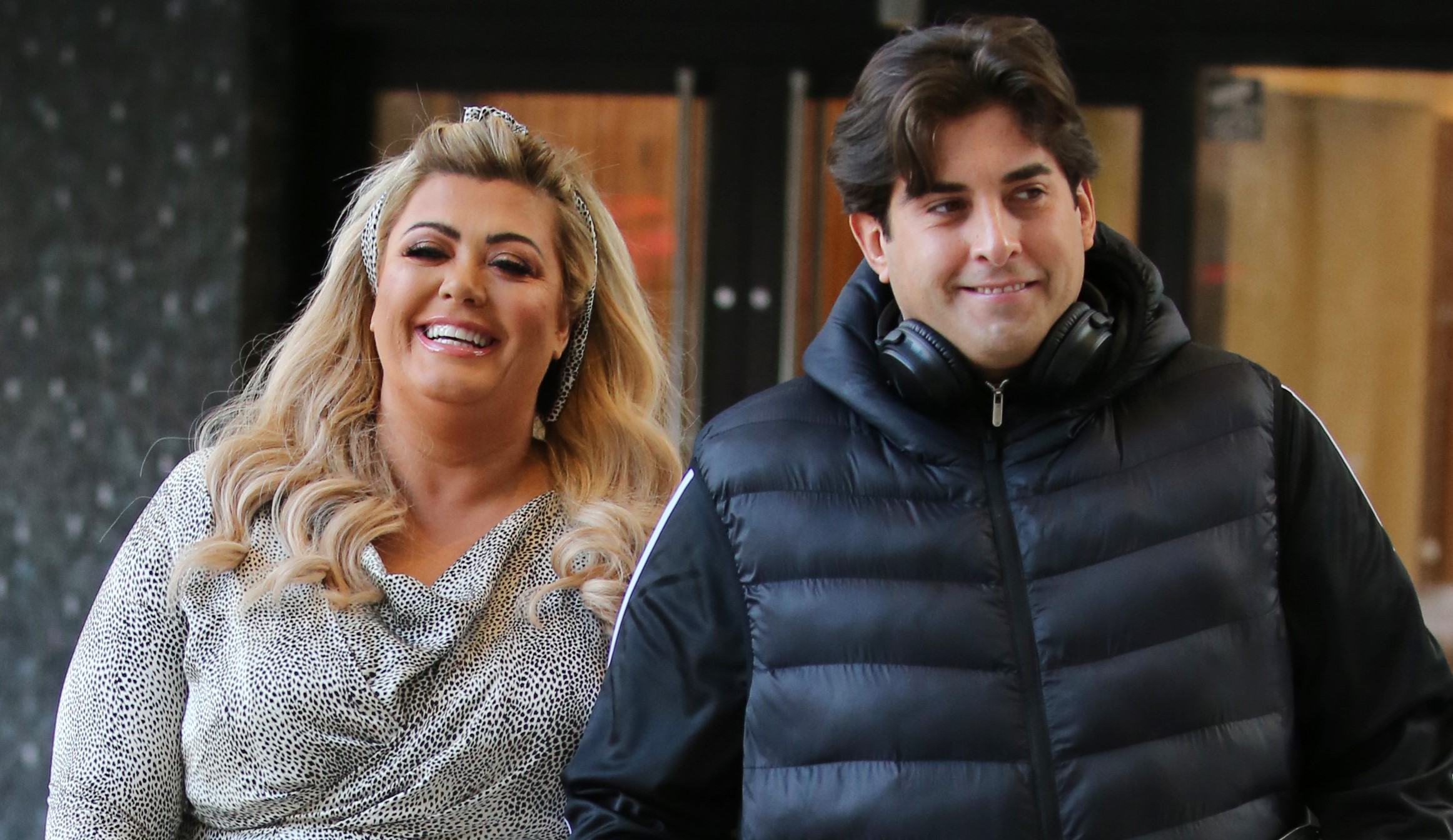 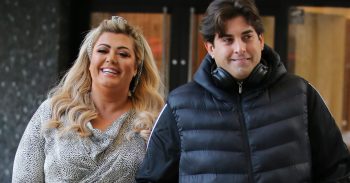 Some people were confused by his choice of words

The pair appeared to rekindle their romance in Paris earlier this month just a week after Gemma threw James out of her house for saying she had “more rolls than Greggs”.

He posted a video of the pair during an old episode of TOWIE.

In the clip, Gemma tells Arg: “You ain’t never gonna get this candy,” as she unwraps a towel from around her and drops it to the floor to reveal her swimsuit.

“SHE MULTIPLIES AND ENLARGES WHAT IS GIVEN TO HER…⁣⁣⁣ SO, IF YOU GIVE HER ANY CRAP, BE READY TO RECEIVE A TON OF [expletive]. Happy International Women’s Day! (sic)”

While many fans gushed over the “cute” and “hilarious” tribute, others were slightly baffled by his choice of words.

One person said: “If you give her sperm she will give you baby?? What are us women just a thing to breed babies,” while another wrote: “WHY THE HELL IS SPERM THE FIRST THING YOU THINK OF?!?”

A third added: “This is weird,” while one said: “Think you’re missing the point pal. Women’s day is about equality, not suggesting women should cook and clean.”

Arg recently admitted he was “ashamed” that he body-shamed Gemma and said it was “a bit pot, kettle, black”.

He told OK! magazine: “I’m ashamed of what I said to Gemma – I love her with all my heart. I have problems with my own weight so I’m the last person who should be trying to fat shame. It’s a bit pot, kettle, black as Gemma lost two stone doing Dancing on Ice so I actually weigh more than she does now.”

Meanwhile, Gemma opened up about her relationship with Arg during an appearance on The Jonathan Ross Show – which will air on Saturday.

She said: “It’s complicated. I’m sick of blokes. I’m sick of them. I’ve just had enough to be honest. My mum and dad have been married 45 years.

What do you think of Arg’s tribute? Leave us a comment on our Facebook page @EntertainmentDailyFix and let us know what you think!