Caprice Bourret has revealed bruises from Dancing On Ice training with her new partner Oscar Peters.

The model took to Instagram to share a string of photos of her bruises on her legs and waist.

She captioned the post: "War wounds from this week's training #letsdothis @_oscarpeter and I have been working hard hope to impress the judges this week."

Fans were stunned by the pictures with one person commenting: "Ouch my goodness you are so brave and slightly crazy to do it."

Another wrote: "Hope you are OK sending love."

I have been working hard hope to impress the judges this week.

A third added: "I’m sure all the pain will make a great performance on Sunday."

It comes hours after her former partner Hamish Gaman broke his silence after it was revealed they had "parted ways" on the show.

ITV recently denied claims Caprice was being 'bullied' after it was reported that the model was threatening to quit the skating series unless she was given a new partner. 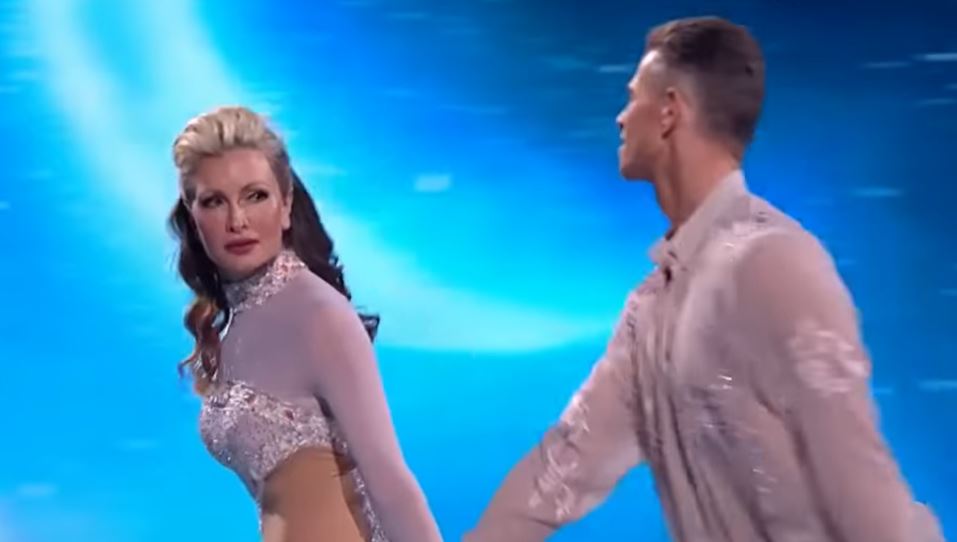 It was also claimed that Caprice complained to bosses about feeling 'worn down' by how she was allegedly being treated in training.

On Friday, Hamish issued a statement to Twitter to tell fans he's "not okay" but has support around him.

He wrote: "Hi everyone. Thank you so much for your kind messages. I've been overwhelmed by your love and support - it's brought me to tears at times.

"Honestly, I'm not okay, but I'd like to thank Amelia [my partner], my pro family and ITV for doing all that they can to support me.

"I'm comforted knowing the truth always comes out in the end and I hope we can focus on the skating again now."

Last month, an ITV spokesperson addressed the reports surrounding Caprice and Hamish, telling ED!: "We take allegations of bullying very seriously but found no evidence on Dancing On Ice and we strongly refute any suggestion to the contrary.

"We're very proud of the team, both on and off screen. They produce a fantastic show and we are committed to ensuring that everyone who works on the programme is fully supported."