Fans of Coronation Street fans have been left "fuming" after James Haskell suggested Andy Whyment was voted deputy camp leader on I'm A Celebrity... Get Me Out Of Here! because of the "power of Corrie".

Several supporters of the ITV soap have taken to Twitter to hit out at the former England rugby international, whose camp leader role was taken over by Caitlyn Jenner on last night's episode (Wednesday November 27), after he seemed to suggest Andy had only been voted into the deputy role because of all the Corrie fans. 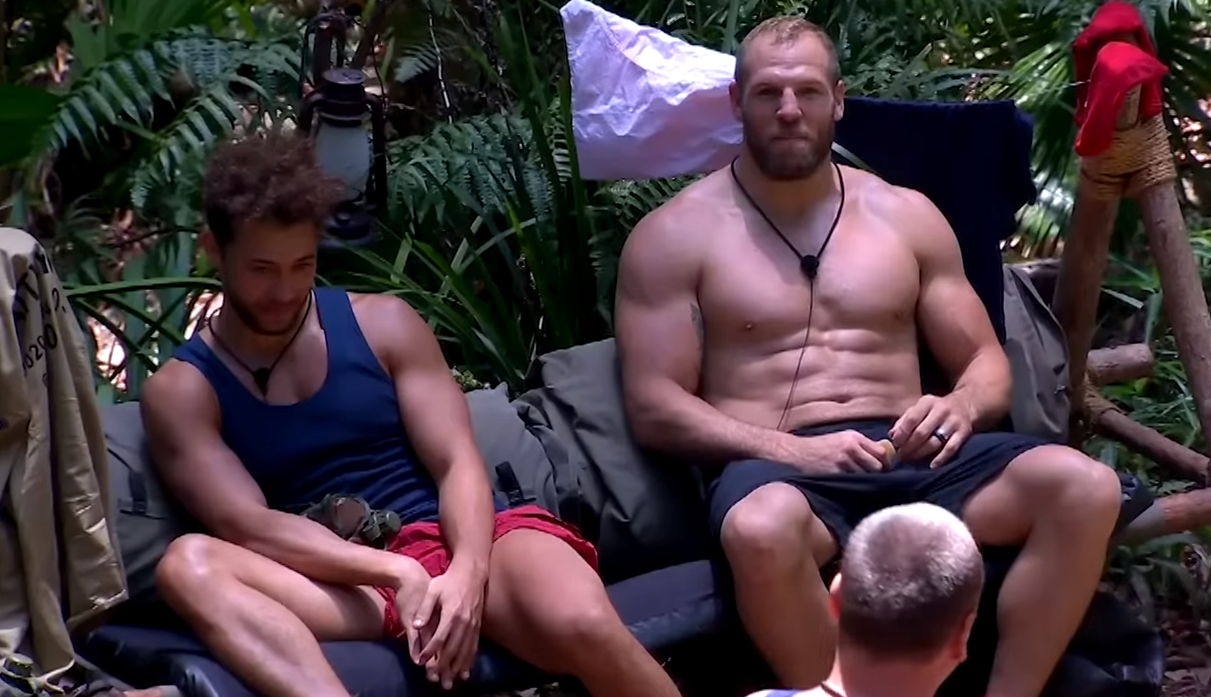 James made the comment after his reign was over (Credit: ITV)

One Twitter user wrote: "Have never been more fuming to hear James say 'the power of Corrie' to Andy. Um? No? That's NOT why he was chosen. He was chosen because he's the sweetest, funniest and most humble guy in there - something that James would never understand (sic)"

Another posted: "'The power of Corrie'??? Did James just really say that! Like Andy hasn't got that off his own back! (sic)"

One shared: "James really [bleeped] me off saying to Andy 'the power of corrie' when he was voted deputy - no it's cos he's a nice person (sic)"

“The power of Corrie”??? Did James just really say that! Like Andy hasn’t got that off his own back! #ImACeleb

#ImACeleb have never been more fuming to hear James say “the power of Corrie” to Andy. Um? No? That’s NOT why he was chosen. He was chosen because he’s the sweetest, funniest and most humble guy in there— something that James would never understand🙄

I didn't like when James said the power of corrie remark about Andy being chosen with Caitlyn to lead the camp as if it wasn't his accomplishment to enjoy, it was obviously because people want to see more of him on camera cos he's lovely unlike that prat #ImACeleb

It comes just days after James told Andy - who plays Kirk Sutherland in the ITV soap - to stop asking what was in the campmates' roast dinner feast on Sunday (November 24), which the Corrie star, Ian Wright and Cliff Parisi had to miss out on. 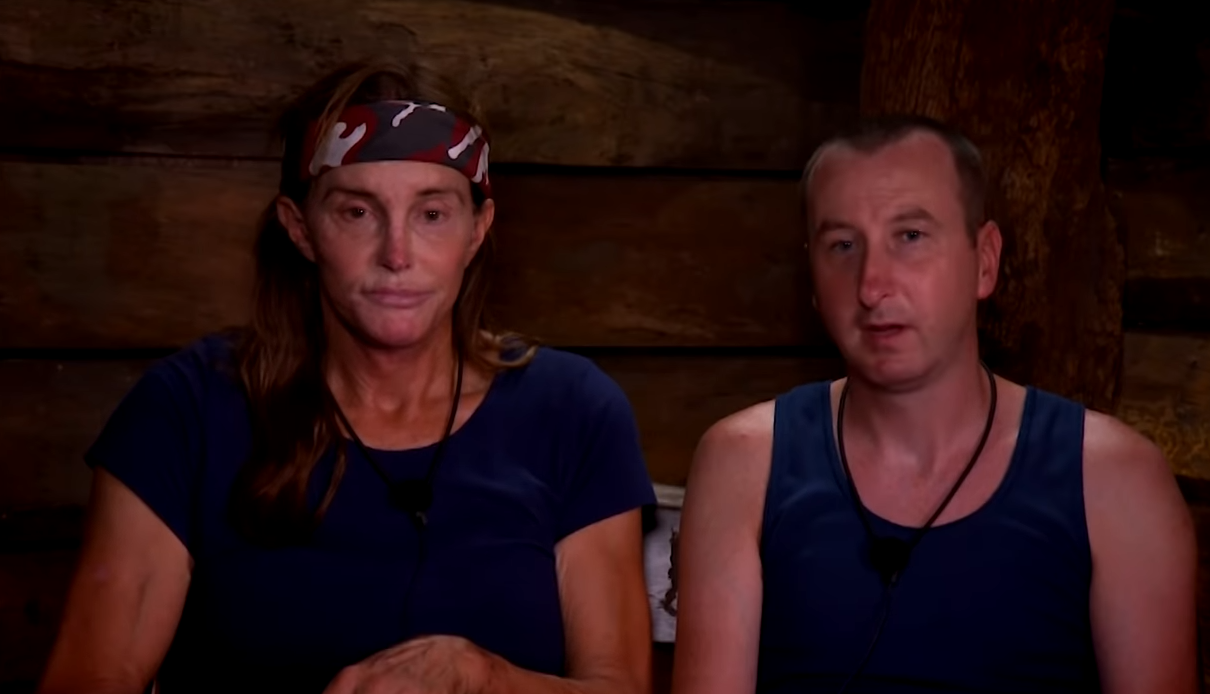 Caitlyn is camp leader and Andy her deputy (Credit: ITV)

Afterwards, Andy asked the camp: "Did you get orange juice?"

"You're honestly going to do your head in. You're going to torture yourself." 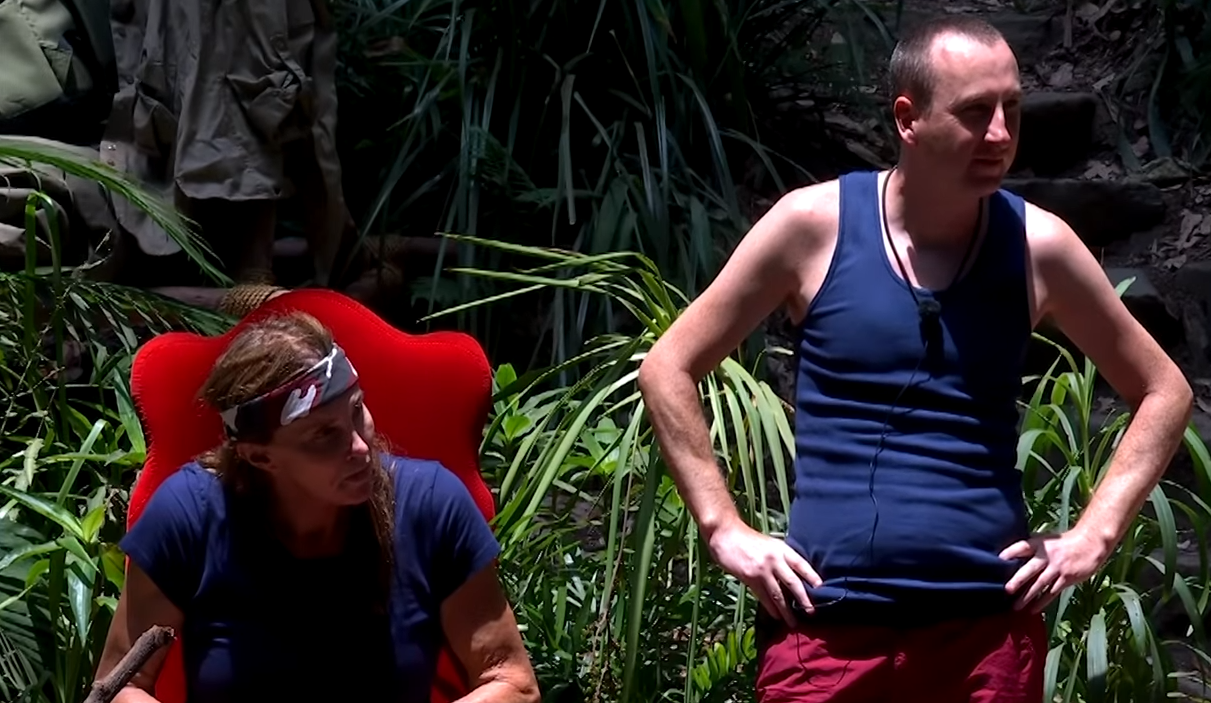 Andy and James have clashed in the past (Credit: ITV)

James then told the campmates: "I've literally heard him ask 20 times, I wouldn't have asked because I can't have it."

Andy said: "It's not doing my head in, I'm just asking what you had last night."

James later apologised to Andy, who admitted there were "no hard feelings".