The wife of I'm A Celebrity... Get Me Out Of Here! star Ian Wright has insisted the former footballer isn't a bully after viewers accused him of picking on campmate Andrew Maxwell.

In a chat with The Sun, Nancy Hallam admitted her husband "has his moments" but put his behaviour with Andrew down to the fact they are both "quite strong characters". 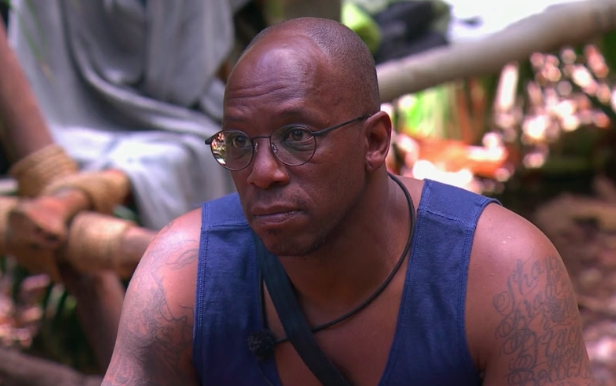 Some viewers don't like the way Ian has been speaking to Andrew (Credit: ITV)

She told the publication, as she arrived in Australia this week: "I think everyone gets a bit tetchy after a while. I don't think it's anything particular between [Ian and Andrew].

"They're both quite strong characters. He has his moments but he's doing well.

"I can't wait to see him. It's been a long time not seeing him. I think he's doing brilliantly. Lots of challenges but he's doing really well." 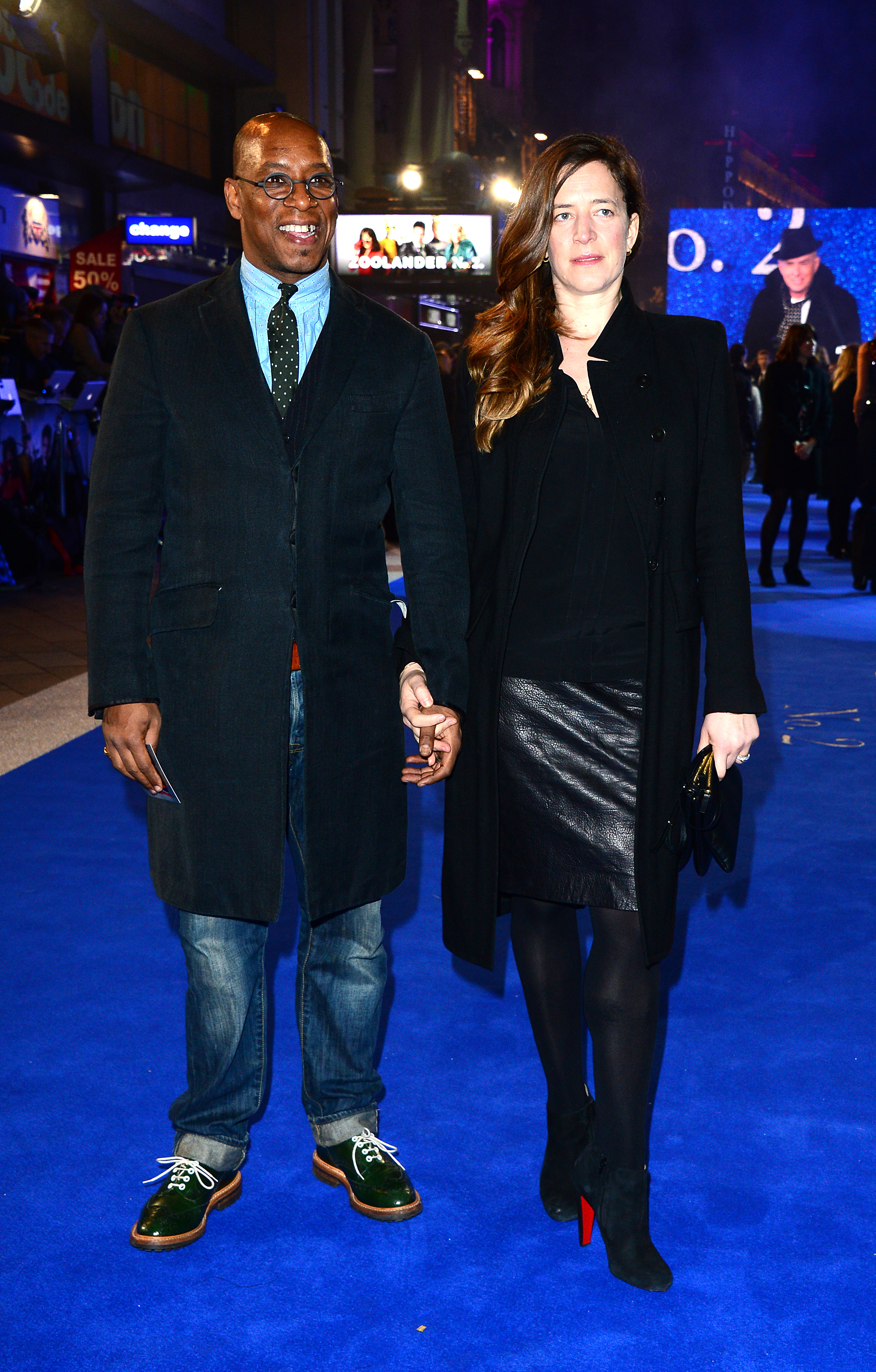 Ian's wife, Nancy, said it's just down to him and Andrew being "strong characters" (Credit: SplashNews.com)

Fans of the show are nevertheless convinced Ian has a problem with Andrew.

Earlier this week, the pair had their third run-in in just over a week in the jungle, this time because the Irish comedian returned from a trial and wanted to have a rest.

They're both quite strong characters.

Andrew smashed the trial, but Ian was annoyed that he had not stepped up to do his washing-up chores, meaning camp leader James and others had to cover for him.

The former Arsenal striker later challenged Andrew, in a tone some fans of the show felt was barely covering his dislike, with one on Twitter claiming he "deffo has a problem with Andrew" and another tweeting that Ian "does not like" his campmate. 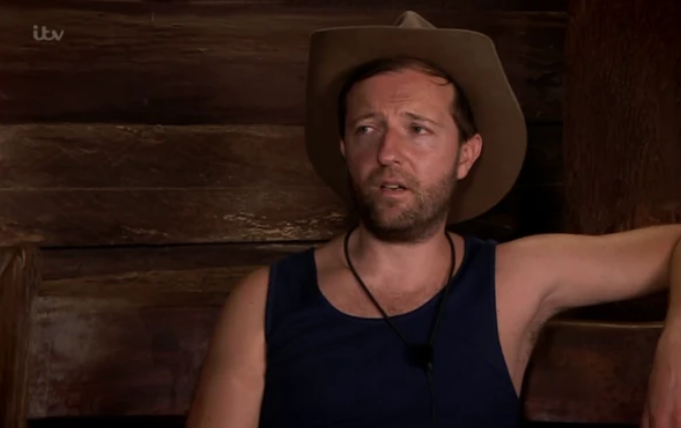 Viewers are convinced Ian has a problem with Andrew (Credit: ITV)

Caitlyn Jenner was elected the new camp leader and assigned Ian and GMB's Kate Garraway to be in charge of the cooking.

Ian, lacking confidence in his new camp role, asked ex EastEnders star Jacqueline Jossa to taste it, but Andrew warned that she shouldn't touch the food as the celebrities are banned from doing tasks that haven't been allocated to them.

Ian then had a go at Andrew for getting involved.

What's your take on it? Leave us a comment on our Facebook page @EntertainmentDailyFix and let us know.