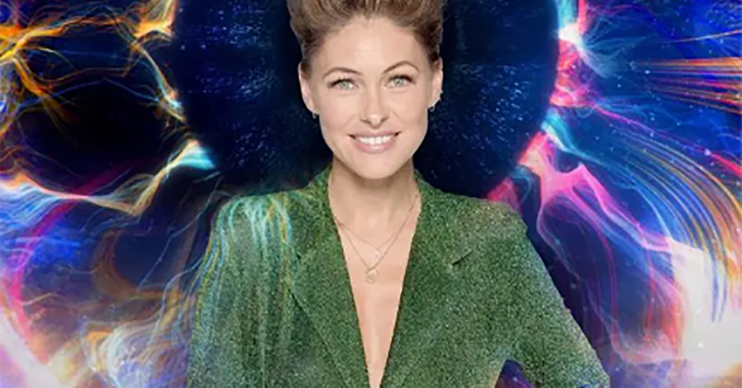 Fans of Big Brother were gutted when it was announced that its 19th series of the show would be its last.

Since then, rumours have been bubbling away that the Channel 4 programme may make a return.

Former host Emma Willis even said she hoped the show would make a comeback earlier this year.

“It needed time to have a little break, but maybe one day it will come back,” Emma said on Lorraine.

“We all miss it, especially in January… It was the celeb version, it filled up January.”

Big Brother is not returning

During the controller session of the Edinburgh Television Festival, he said there are ‘no plans’ to relaunch Big Brother.

He added: “The channel is definitely interested in the idea of fast-turnaround reality shows.

“There are a few interesting ideas that have been pitched to us that we are looking at for E4 and Channel 4.”

Read more: Lockdown misery made even worse for viewers unable to access their favourite shows on ITV Hub

The telly boss continued by labelling The Circle as a ‘huge success’ for Channel 4, revealing that show executives were ‘talking to Studio Lambert about how we develop that next’.

Mr Katz went on to discuss how viewing habits have changed during the course of lockdown.

He said: We have seen different phases of the story. The first few weeks there was insatiable appetite for news and information that people felt would help them negotiate the challenge in front of them.

“As the period has gone on and people have got tired of the relentless grim news, there has clearly been an appetite for escapism and a move towards familiar brands and familiar shows.”

Read more: Line of Duty favourite Stephen Graham looks appalled after he swears on This Morning

He added: “And one of the things I’m so proud of is the way we were able to identify key productions for us and keep them on air.

“One of the real miracles has been the way Gogglebox has stayed on air.” 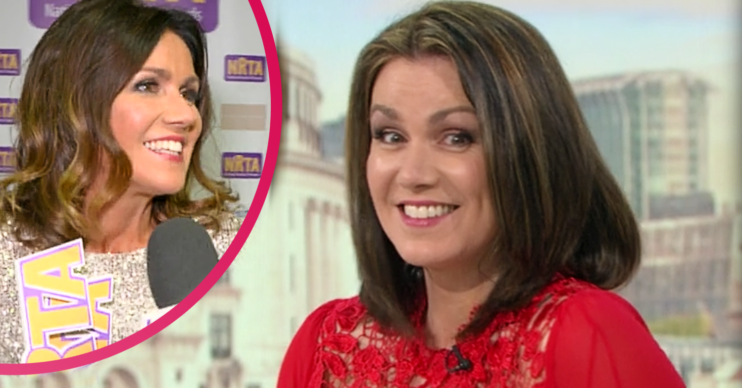